Mazda 3 Completes its Hat Trick- Third Award in a Month

The all new 4th gen Mazda 3 is getting some good recognition in various markets ever since it made its debut earlier this year. Having already won two titles this month, the Mazda 3 has completed its hat trick as it has now won the coveted 2020 China Car of the Year Award.

Mazda 3 already won the 2019 Women’s World Car of the Year and 2019 Thailand Car of the Year earlier this month. The 2020 edition of the China COTY saw a total of 194 entries – all models launched in the market between 1st October 2018 and 30th September 2019. The Mazda 3 was chosen as the top pick by a panel comprising of 38 judges, who announced the win at an awards ceremony at the ongoing Guangzhou Auto Show. 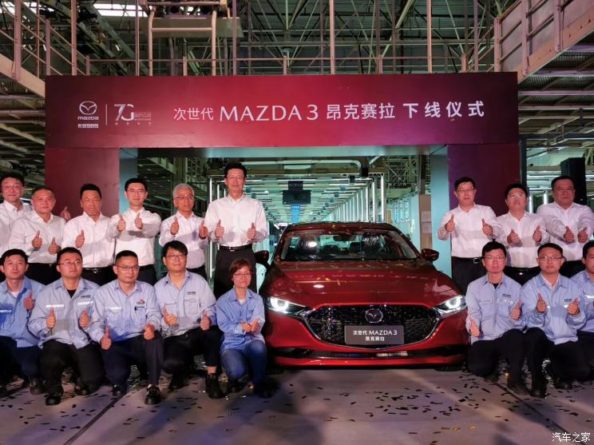 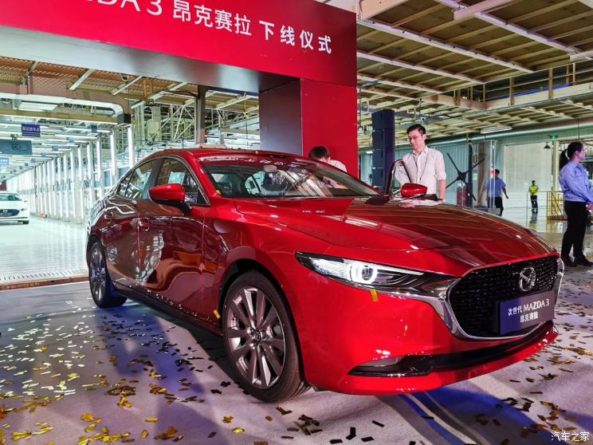 This is the first time Mazda has won the China COTY award. However this isn’t the end to the list of awards the car might take home, as Mazda 3 is also among the contenders for the 2020 European Car of the Year award, but that result will be announced in Geneva in March 2020.