Downfall Of Carlos Ghosn Set To Unleash A Power Struggle

The sudden surprising downfall of Carlos Ghosn looks set to unleash a power struggle between Renault SA and Nissan Motor Co. over the alliance he oversaw for the last two decades.

According to people familiar with the matter, both sides say they are committed to the partnership, however they are already prepping for a battle over control of the world’s biggest car alliance. And with the French and Japanese governments also keen to defend their own interests, it could devolve into one of the toughest corporate slugfests of recent times. 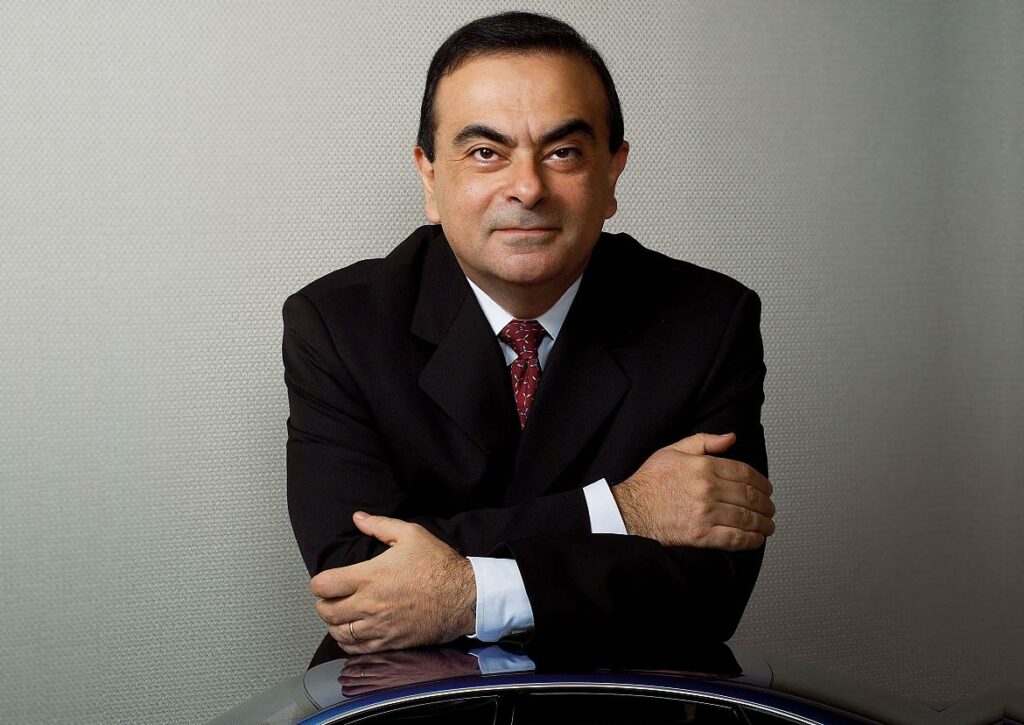 Nissan and its Japanese ally Mitsubishi have already removed Ghosn as its chairman however a contrasting decision came from the French automaker Renault as it decided to back Ghosn and announced to retain him as its chairman and chief executive in spite of his arrest by Japanese prosecutors.

Ghosn’s arrest in Japan for alleged financial misconduct has opened door for Nissan to try to rebalance the alliance, while Renault is bracing to resist any effort to undermine its position, said the people. At the outset, Renault was the stronger partner, but over the years circumstances have changed: Nissan now sells a third more cars annually and earns more profit too.

“The crisis has just started for the alliance. All the problematic stuff is now going to come to the surface.”

Three days after his arrest, Nissan’s board ousted Ghosn as chairman on Thursday. With Ghosn gone, Chief Executive Officer Hiroto Saikawa is already plotting a review of the alliance to make it more equitable for the Japanese carmaker. 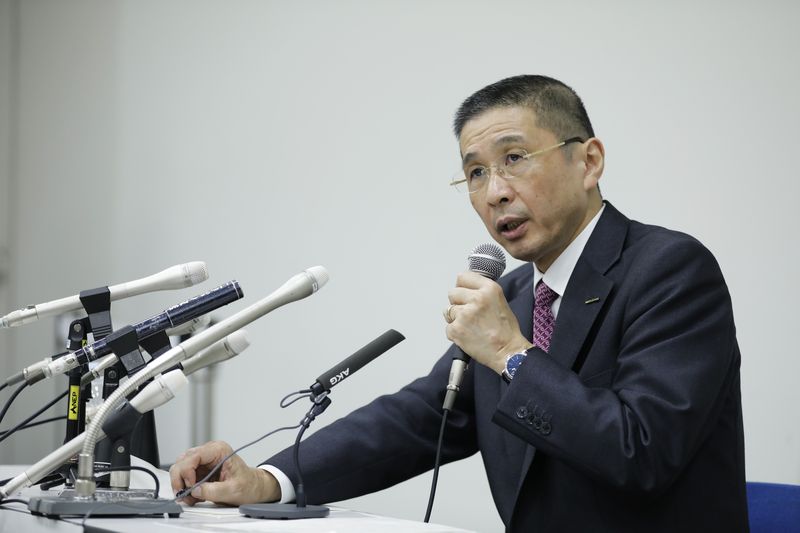 On the other hand, French automaker Renault will resist any sudden moves to reshape the relationship. Possible scenarios include bringing in another partner such as Germany’s Daimler AG to strengthen the European arm of the alliance. Daimler and Renault-Nissan started working together eight years ago on small cars and delivery vans. The three-way cooperation is underpinned by a cross-shareholding of 3.1%. 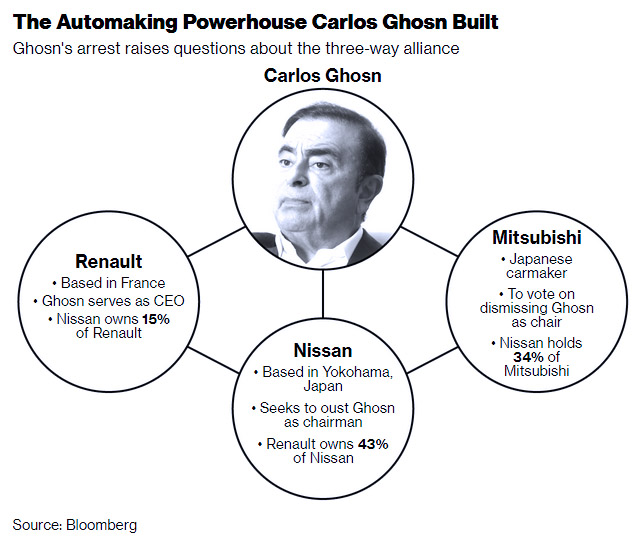 An alliance meeting is planned for next week in Amsterdam, that may also include Daimler. Renault, along with the French state as its biggest shareholder, has a 43% voting stake in Nissan, which in turn owns just 15% of Renault, with no voting rights. That imbalance has caused simmering resentment at Nissan for years.

Lately, the structure of alliance has become increasingly controversial in Japan due to Nissan’s improved performance. When the two firms joined together, both used to sell roughly similar number of vehicles. However Nissan sold roughly 5.8 million cars last year, compared to 3.7 million by Renault. 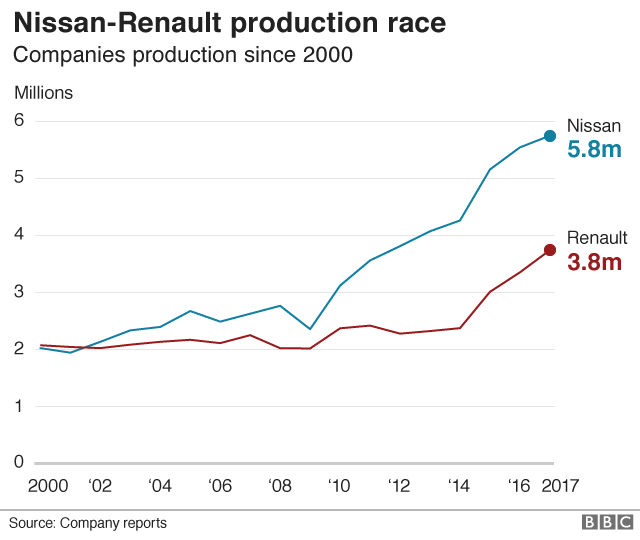 Prior to his arrest this week, Ghosn was reportedly working on plans to make the alliance “permanent,” through a merger, as reported by Bloomberg in March. That push was facing a solid resistance from within Nissan, including Saikawa.

The conflict couldn’t come at a more unsafe moment. The rollout of electric vehicles and a move toward autonomous driving are presenting long-term challenges and demanding enormous investment, making the manufacturing scale and R&D muscle provided by the alliance more important than ever. A separation of joint production, model development, engine sharing and parts purchasing could cause years of disarray.