Local assembled cars in Pakistan are experiencing a new wave of price hikes as automakers are in process of increasing the prices citing forex reasons.

Related: At PKR 15.74 Lac FAW V2 is Still the Best Value for Money Hatchback in Pakistan

Honda alone has increased the prices of its cars three times during the last 7 months, whereas Suzuki Toyota and even newcomers including United Motors have made multiple price revisions since the beginning of this year. 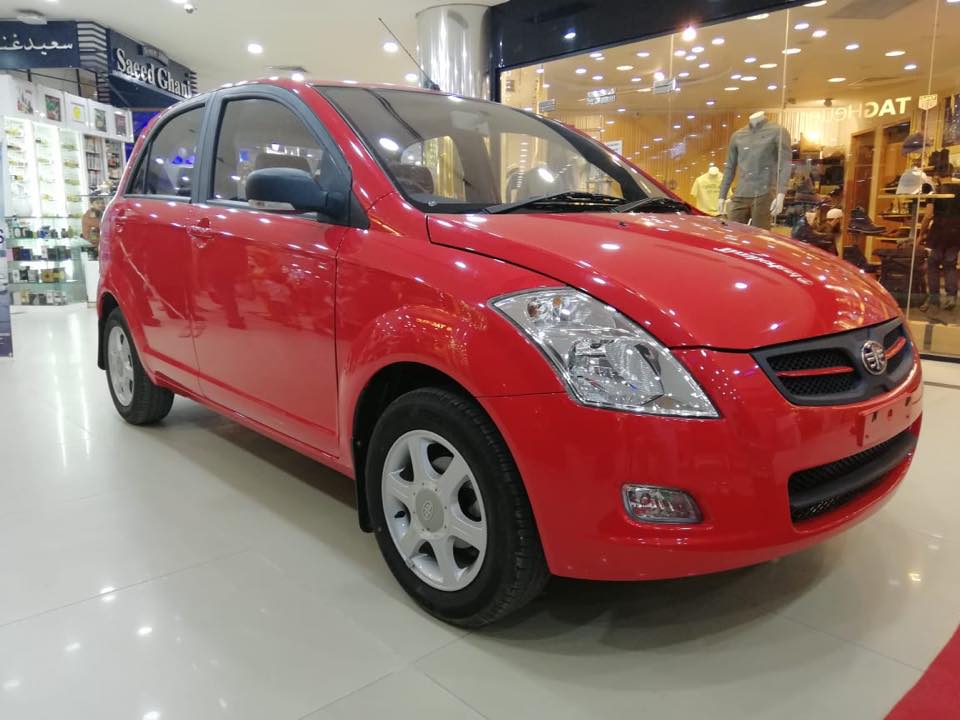 Al-Haj FAW on the other hand has been silent for almost a year as their last price revision was made back in October 2019 and it’s been almost a year that the company hasn’t made any revisions in price. According to a company official, Al-Haj has been absorbing the forex fluctuations while not passing the impact on to the customers. 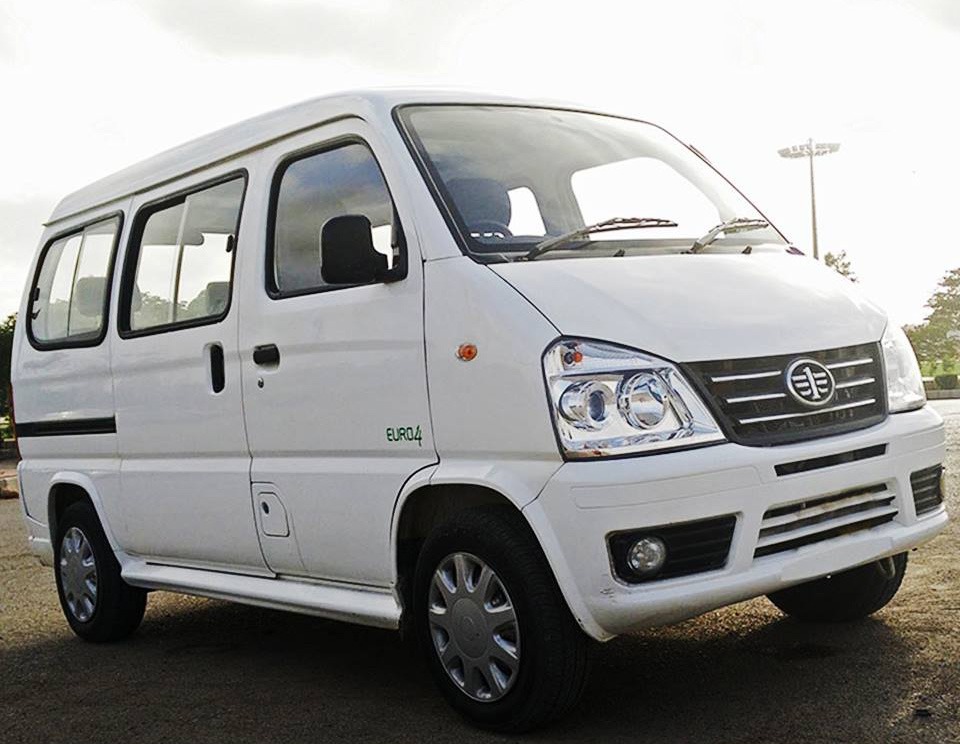 Now however it is being reported that prices of FAW cars in Pakistan are set to witness a hike. According to information the prices might be revised by up to Rs 100,000 depending on the model & variant.  Currently the 1.3L V2 hatchback cost PKR 15.74 lac, the X-PV standard is available for PKR 12.09 lac, X-PV with AC for PKR 12.69 lac while Power Edition cost PKR 13.09 lac. FAW Carrier is available from PKR 9.89 lac for standard, PKR 9.79 lac for flatbed and PKR 9.69 for deckless.

Prices of FAW cars which are now likely to get an increase; have long remained relatively lower than the competitors, however they might still remain lower since other automakers including Pak Suzuki are expected to announce their revisions soon.