Ferrucio Lamborghini has been inducted into the prestigious Automotive Hall of Fame, alongside lifetime rival and counterpart; Enzo Ferrari. These two individuals are responsible for some of the most spectacular and out-worldly motorcars of all time.

The Michigan-based Automotive Hall of Fame focuses on the history of the automobile and the hundreds of pioneers who made great contributions to the industry. The dedicated efforts and incessant pursuit of perfection of iconic Italian genius Ferrucio Lamborghini whose creations have scattered the automotive history books with some true marvels helped him get inducted into the Automotive Hall of Fame on 21st of July 2022, now joins his long-time rival and fellow countryman Enzo Ferrari, who received this honor in year 2000. 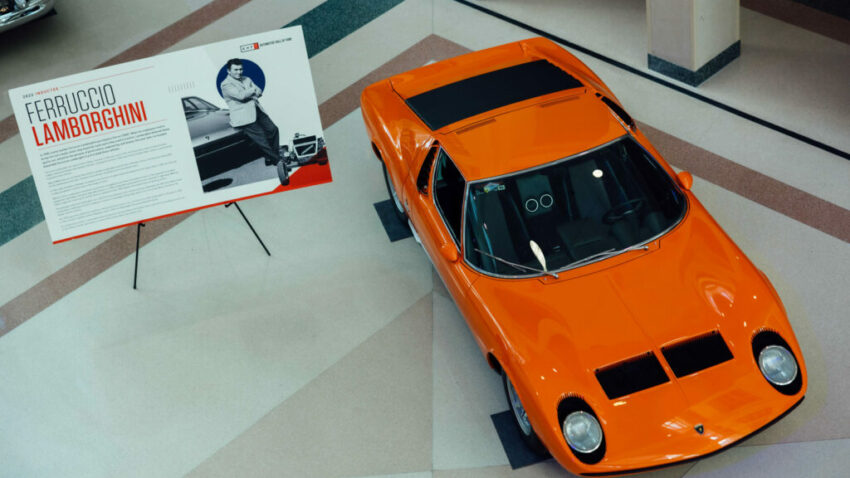 Along with the personal accolade, the tycoon who initially started Lamborghini Trattori (tractors) in 1948 and then Lamborghini Automobili in 1963 had two of his iconic models highlighted by the Automotive Hall of Fame. Arguably two of the most significant motor cars of Lamborghini’s 59 year history are the Miura and the Countach; each special and noteworthy for a host of reasons. 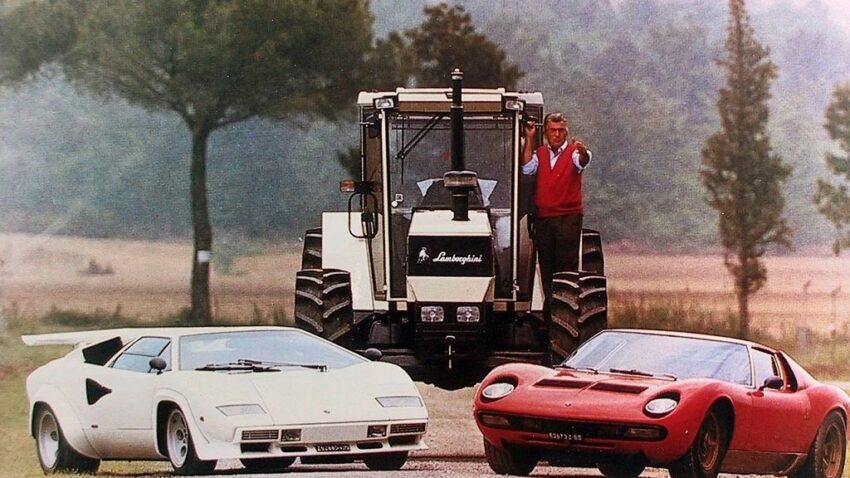 In a time when modern technology was still at its infancy, the Miura in 1966 turned the automotive world on its head and ushered as a true supercar with its mid-rear engine layout housing the 4.0L V12 in a transversal configuration. Few years later, the Countach arrived and contrasted the supple curves of its predecessor; it was a wedge-shaped poster car with a sonorous motor perched behind the cockpit too. 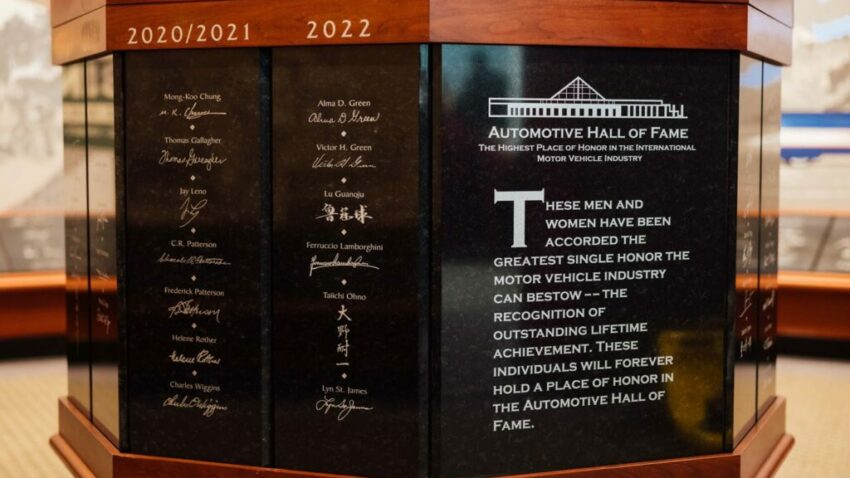 In the same year of 1974, Ferrucio Lamborghini sold the majority of his company until it eventually found some stability with Audi at the helm in 1998. To think that all of this started out after a heated debate between the two Italian men when Ferrucio Lamborghini complained about the clutch of Ferrari’s Grand Touring model with Mr Enzo who took his on his ego and ridiculed Ferrucio that he should mind his business making those tractors. Ferrucio replied to Enzo that he will let him know how a clutch actually works, but with Lamborghini cars, he probably proved a lot more than just a working clutch.