Italian sports car maker Lamborghini has announced that 2022 will be the final year it offers pure combustion-engined cars. Starting from next year, the automaker will begin selling plug-in hybrid models, and all of its offerings will be electrified by 2024.

In an interview with Bloomberg, CEO Stephan Winkelmann said:

“2022 will be the last time that we only offer combustion engines.”

Lamborghini’s first production PHEV is said to be unveiled later this year, which is among four new planned product launches. The company has allocated record 1.5 billion euros for its electrification phase, including an all-electric Lamborghini that’s scheduled to be released after 2025. Lamborghini is also working on the final design for its first EV, while Winkelmann said the company is leaning toward a four-door model suited for daily use. 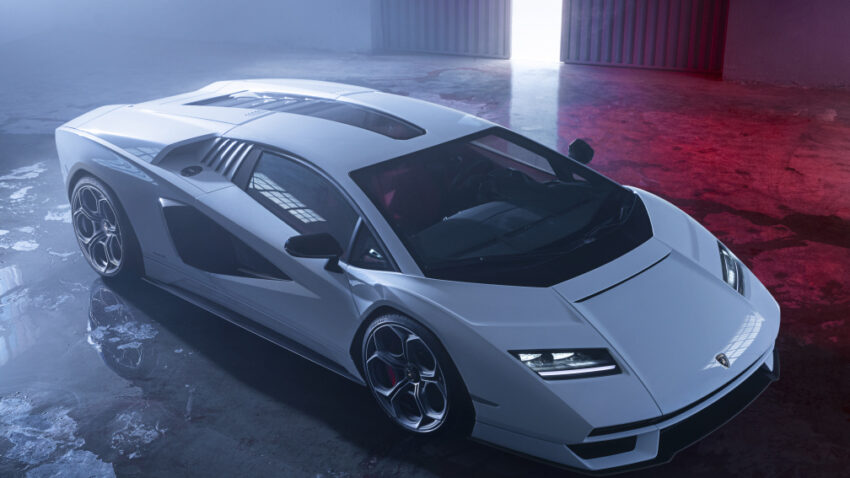 Meanwhile, the CEO said Lamborghini has nearly sold out its entire production run for 2022, on the back of record deliveries and demand in 2021 as the company delivered 8,405 vehicles globally in 2021.