Despite COVID-19 challenges and global shortage of semi-conductor chips, Chery sold 961,926 units, which is not only a massive 37% year-on-year increase but also a record-breaking figure for the Chinese automaker.

Among nearly 1 million vehicles it sold last year, Chery exported 269,154 units, which is 136.3% higher when compared to exports from previous year. With that, Chery has retained its title as the leading exporter of Chinese passenger vehicles for 19 consecutive years. 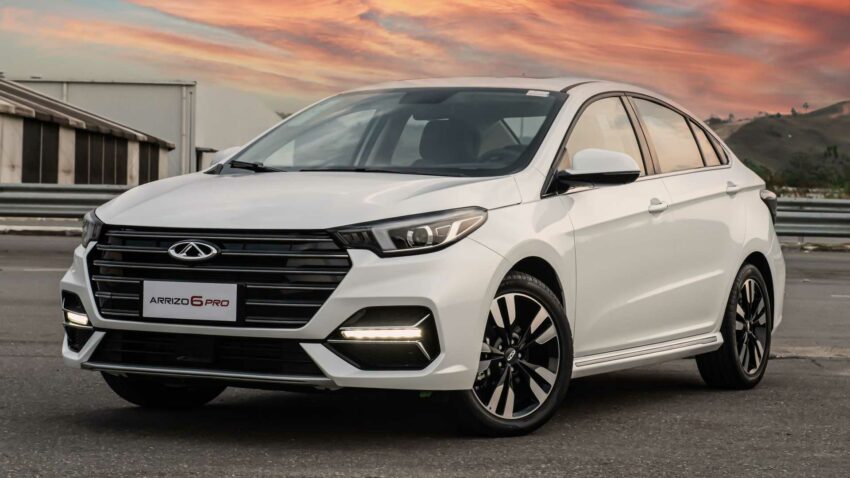 Chery claims a global user base of over 10 million consumers, including 1.95 million users outside of China. Chery attributes its popularity in global markets to the “Pro/ Plus” series of models which boasts enhanced looks & features compared to regular models.

Related: Cars That We Need: Chery Tiggo 3X Plus

Two of such Pro models– Tiggo-4 Pro and Tigg-8 Pro were unveiled recently as Chery having teamed up with Ghandhara is in process of making a comeback by introducing a range of passenger vehicles in Pakistan. As revealed by the company officials during the event, Chery will launch at least 6/7 more products in the country within the next 2/3 years including sedans and new energy vehicles. The move is part of Chery’s strategy to engage with emerging automotive markets around the world, tailoring brands and products to meet the rising consumer demand.