Cars That We Need: Chery Tiggo 3X Plus

Ever since the Auto Policy 2016-21 there was a hope among auto consumers to finally have true competition in the automobile market, options that could challenge the existing ones offered by the Big 3. However fast forward January 2022, majority of what that was launched consist of a bulk load of expensive crossovers & SUVs targeted towards those with strong purchase power, while not creating any problems for the already available options whatsoever.

Perhaps the only ones among the mass-produced passenger cars by newcomers were the Kia Picanto hatchback and Changan Alsvin sedan whereas the likes of United Bravo, Alpha and Prince Pearl due to their limited production volume and meager nationwide presence pose no threat to the small cars offered by Pak Suzuki. On the other hand, Proton which messed up with the launch of Saga sedan has now finally started to deliver the CKD assembled units so we will have to wait to see how the car performs in the market, while D20 sedan & hatchback along with other BAIC cars are yet to come out of Sazgar’s hatchery.

If you ask the people, majority would raise hands for a 1000cc hatchback that would prove to be an ideal mode of transportation for middle class families primarily for fuel efficiency, practical dimensions for easier maneuvering & parking and easier maintenance. One such car exist in Chery’s portfolio– the Chinese automaker which is set to make a comeback in Pakistan this time partnered by Ghandhara Nissan Limited (GNL). 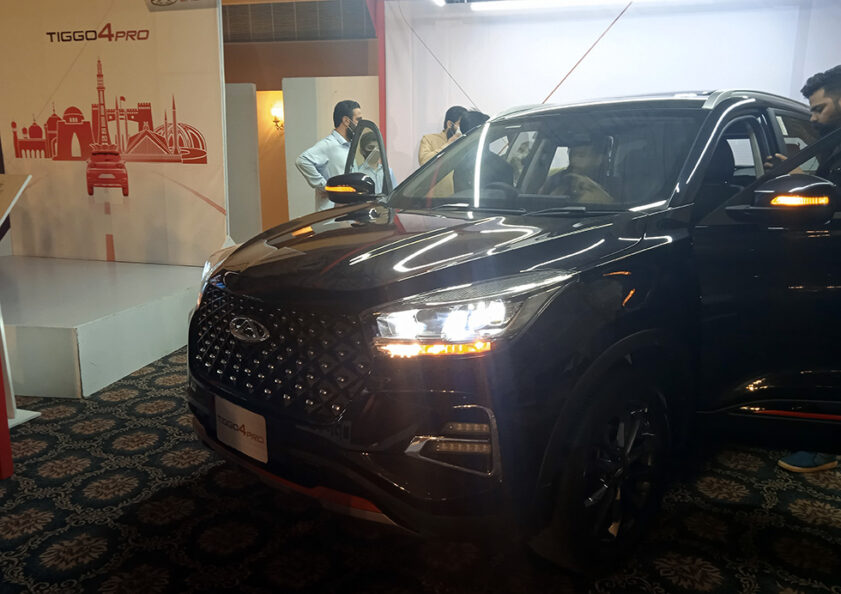 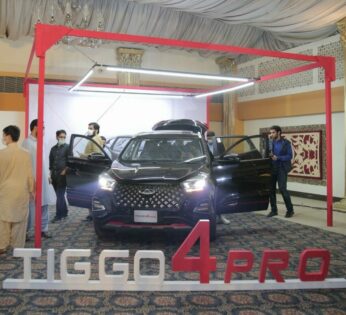 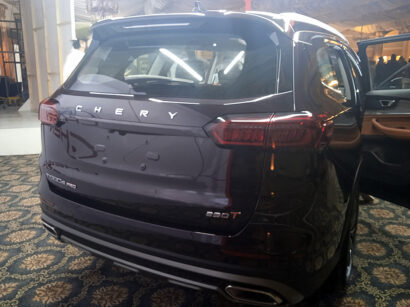 Like most newcomers, Chery unveiled two crossover SUVs which will be launched in Pakistan within the first half of this year. However as revealed by the company officials, Chery will launch at least 6/7 more products in the country within the next 2/3 years including sedans and new energy vehicles. This gives us the hope that Chery might bring the Tiggo 3X crossover in Pakistan. 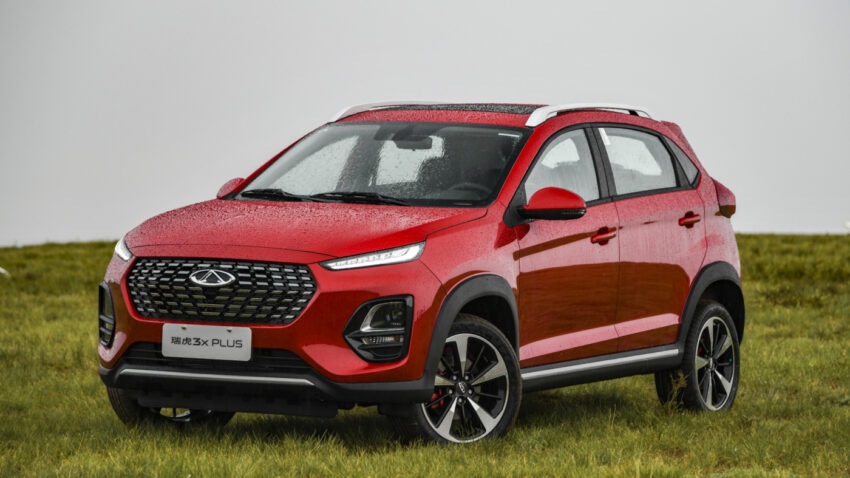 The Tiggo 3X classified as subcompact crossover is actually based on the Fulwin-2 hatchback, and is also called as Tiggo 2 in Brazil, Chile, Tunisia & Philippines, MVM X22/X22 Pro in Iran and DR3 in Italy. While the car has a 1.5L engine in Chinese domestic market, it also comes powered by 1.0L 3-cylinder turbo (SQRE3T10) engine in some markets good for 102hp and 166Nm, paired to a CVT gearbox with 9-virtual gears. And that makes a strong case for this subcompact car to be introduced in Pakistan.

The latest iteration called Tiggo 3X Plus which debuted in 2020 features two tier front-end lighting, where the DRLs are present as slim horizontal beam on top while the main lights sit below on the bumper section. There are roof rails & black squarish wheel arches to accentuate its crossover appearance while the back features bumper with diffuser element, high mounted lights and embedded spoiler to add to the sportiness of the vehicle. The Tiggo 3X is a classic option that bridges between the hatchback and crossover segment. While Chery is aiming to tap the PKR 4 million+ price domain with Tiggo 4 Plus in Pakistan and PKR 6.5 million+ territory with Tiggo 8 Pro, the smaller Tiggo 3X Plus priced somewhere around PKR 3 million range can become a great addition to the limited number of budget cars available for the buyers in our market. 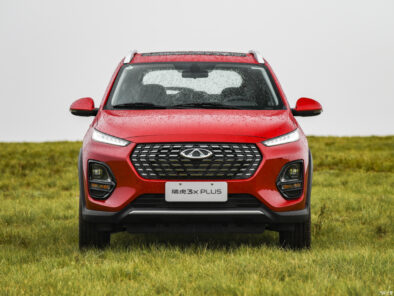 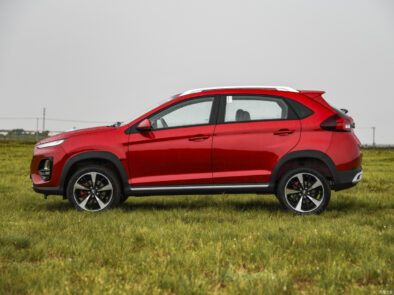 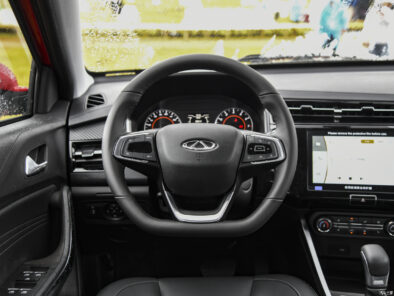 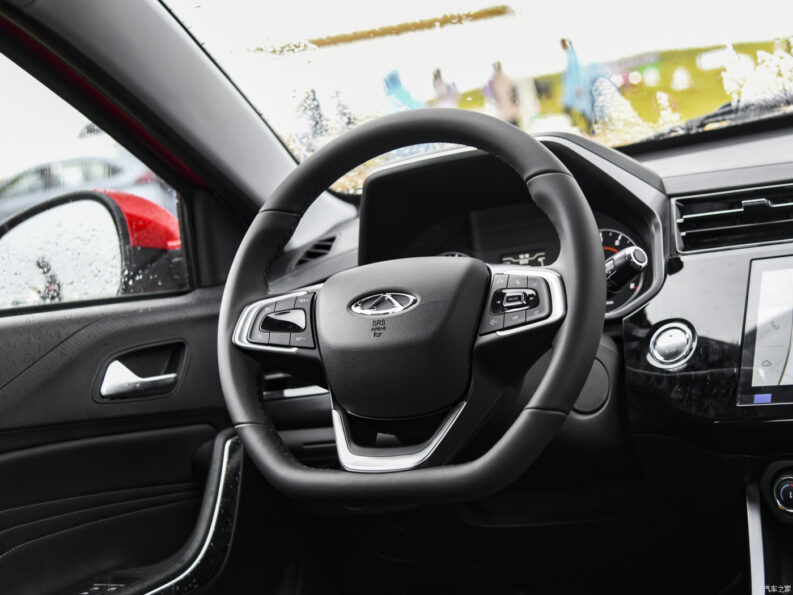 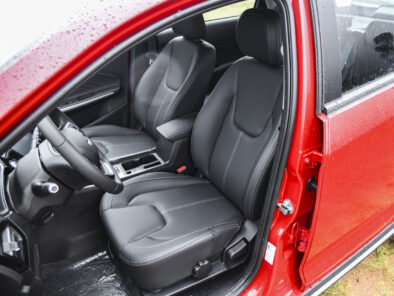