Back in May, Geely announced that they are set to acquire Lotus and Geely within the year. Zhejiang Geely will be getting a 49.9 % equity stake in Proton and a 51 % stake of Lotus from the Malaysian automaker. In a recent development, it has been reported that the deal will be finalized this month.

For years, Lotus has been struggling to turn a profit, even before the takeover of Proton over 20 years ago. The British sports car maker was hit hard by the global recession in the late 2000s and sales in their home market were extremely low. Lotus has since bounced back but still a fair way off from a secure future.

Last month, Lotus said that they are on track to profitability thanks to a combination of a new cost strategy and the successive releases of limited edition models. Proton meanwhile has been doing well in its home market but has struggled to expand their market reach. The company did make significant leaps last year with the release of three, all-new models, the Perdana (based on the 2008-2012 Honda Accord), Ertiga (re-badged version of the Suzuki Ertiga) and the Persona. 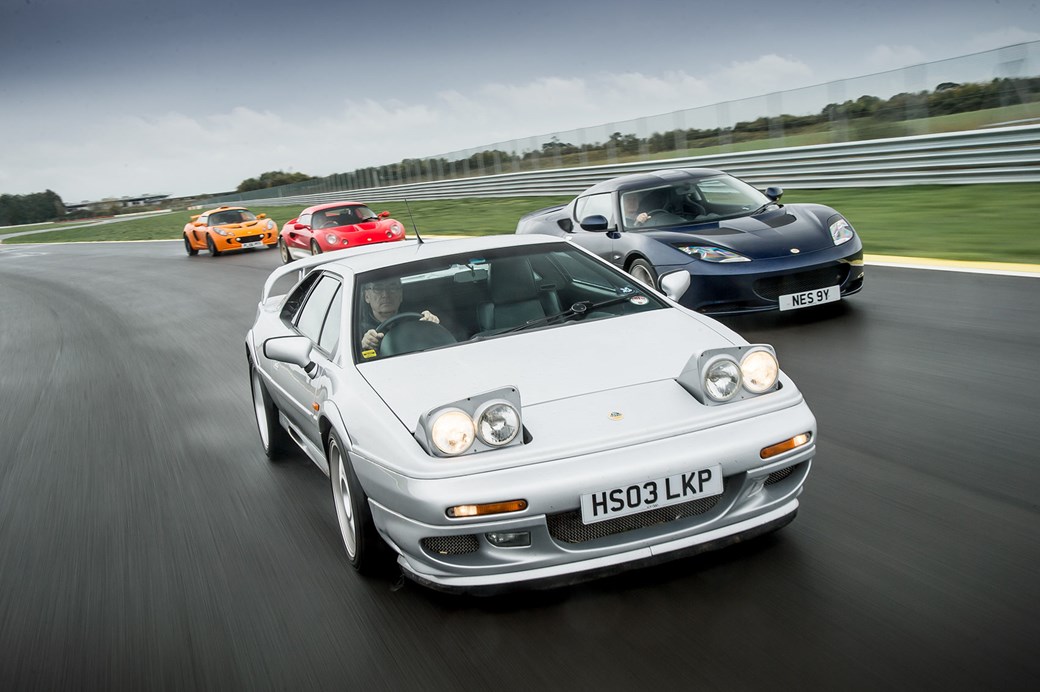 Given that Geely has allowed Volvo free reign in research, development and engineering, it is possible that Geely might apply the same management for Lotus and Proton. At the same time, Lotus could share their chassis and suspension know-how to both Geely and Volvo cars once the deal has been finalized. Besides building sports cars, Lotus also has a consultancy firm, helping manufacturers build vehicles with less weight, suspension tuning and aerodynamic enhancement.

Related: Lotus-tuned Suspensions Could Be Used By Volvo and Geely

Jean-Marc Gales, CEO of Lotus Cars, also said that they are keen on building a lightweight, all-electric sports cars. Given that both Geely and Volvo are heavily invested in electric powertrains, Gales’ vision might just turn into reality. If their plans push through, it won’t be the first time Lotus dabbled in an electric sports car. Lotus had helped Tesla build and engineer the Roadster back in 2008.