The all new Mitsubishi Xpander MPV made its world premiere at the 25th GAIKINDO Indonesia International Auto Show in Jakarta, Indonesia. The Xpander has been developed primarily for ASEAN markets and will be on sale in other international markets by 2018.

Mitsubishi has already managed to grab 7,500 units booked within the first after it was officially unveiled in Indonesia. Thanks to its striking looks which are in-line with Mitsubishi’s flagship SUVs including the Outlander and Pajero Sport.

The front makes for an angular and a highly futuristic look with an unusual yet interesting accommodation for the lights. The MPV has a massive ground clearance of 205 mm, while the accentuated wheel arches and sharp shoulder-line add to the refined looks of Xpander. The rear sports vertically stacked L-shaped LED tail lights. 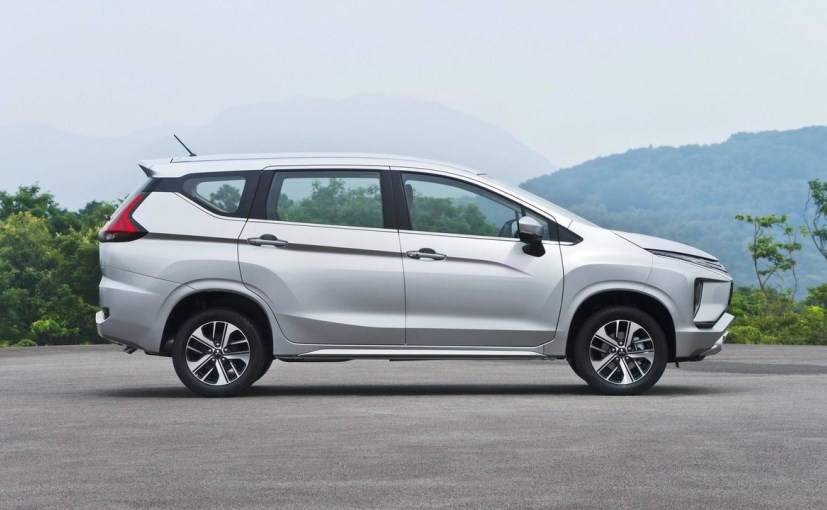 The Xpander is a 7-seater MPV with the largest cabin space in its segment, according to the automaker. The seats for the second and third rows can be folded down to create a massive large flat cargo area. The cabin is finished in dual-tone shade of beige and black with wooden inserts. The overall layout is rather simple and the centre console houses a touchscreen infotainment system that offers a host of multimedia options along with Bluetooth connectivity.

The all-new Mitsubishi Xpander uses a 1.5-liter petrol engine which churns out 103 bhp, paired to either a 5-speed manual or a 4-speed automatic transmission. The new Xpander is loaded on safety tech as well and comes with ABS with EBD, Brake Assist, Emergency Stop Signal system, reverse camera, Active Stability Control with Traction Control Logic and Hill Assist and much more. 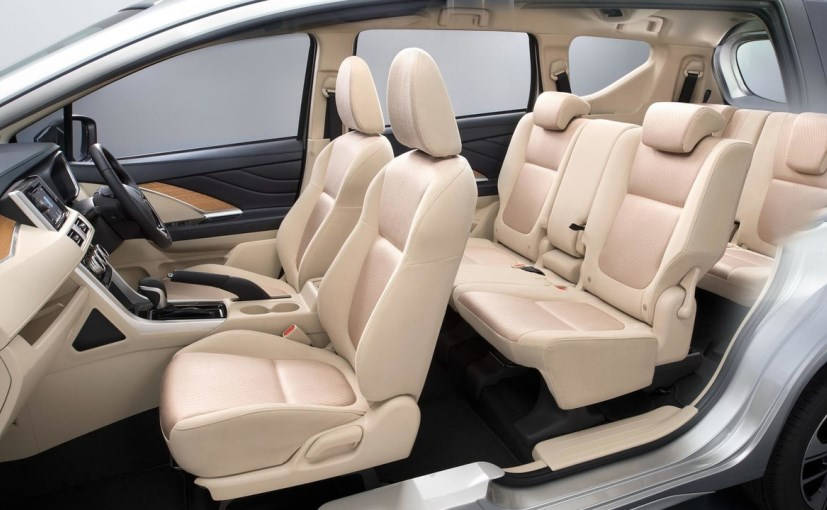 The Mitusbishi Xpander will be produced at the automaker’s new facility in Bekasi Prefecture, West Java Province, Indonesia, and the company aims to sell about 80,000 units of the MPV annually. Prices have been announced from 189,050,000 Indonesian Rupiah (PKR 14.64 lac) for the base manual version, while going up to 245,350,000 Indonesian Rupiah (PKR 19.0 lac) for the range-topping automatic trim.

The Xpander is set to compete against the likes of Toyota Avanza, Honda BR-V & Suzuki Ertiga, and may also be rebadged as a Nissan (Mitsubishi’s parent) to be sold in markets where Nissan has a strong presence. 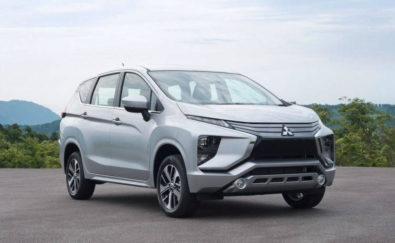 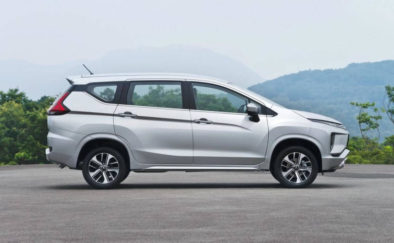 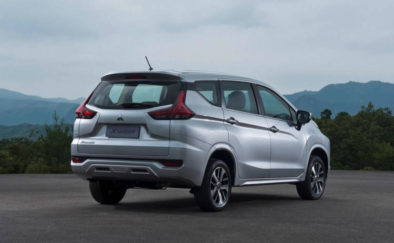 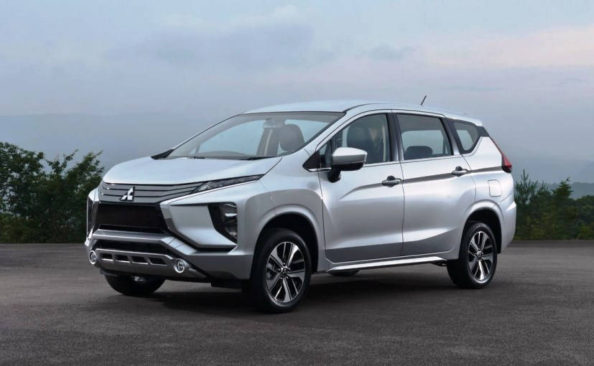