Geely has become China’s third-largest carmaker with profits rising 53% in last six months on the back of strong sales despite some tough competition in Chinese domestic market. The company overtook Japanese rivals Nissan, Toyota and Honda to become the third highest car seller, trailing behind only General Motors (GM) and Volkswagen (VW) in the world’s largest car market. 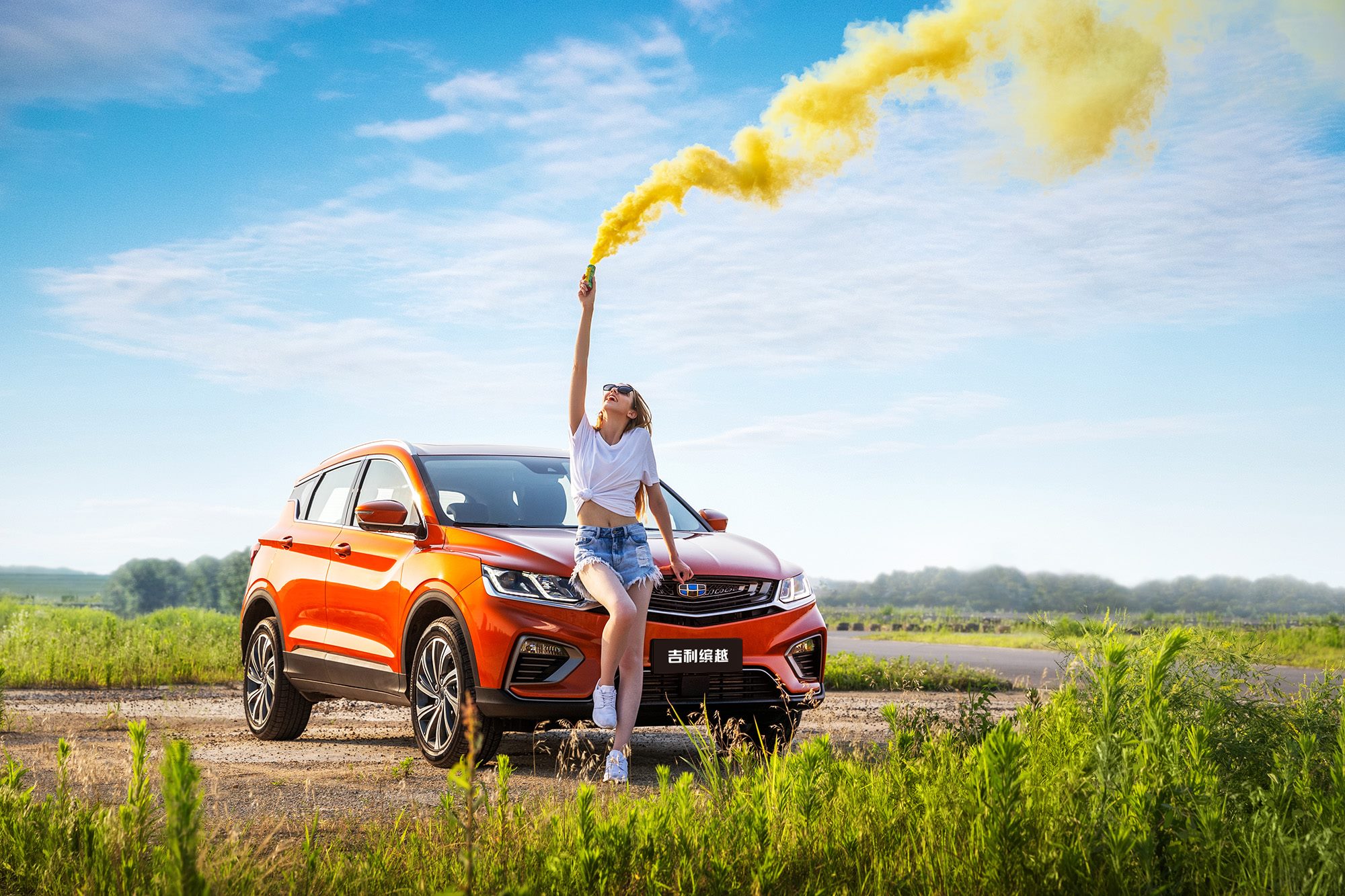 “In recent years Geely has been climbing up the ladder in terms of its overall product quality and market acceptance, especially with its increasing synergy with Volvo.”

According to Geely’s earnings report, in addition to a strong domestic performance, the export sales of the company also saw a rebound of 126% year-on-year in the first half of 2018. Strong overseas performance amid US-China trade tensions since March was a result of more updated products introduced to the export markets, the company said.

Geely’s chairman Li Shufu also acquired nearly 10% of Daimler (owner of Mercedes-Benz) for about $9bn and became its largest shareholder this year. That followed the previous sign of its global ambitions when it took a majority stake in Malaysian Proton and its British subsidiary Lotus.

In September 2017, Geely Group bought a 49.9% stake in Proton Holdings in a deal valued at $107 million. Geely also bought a 51% stake in British sports-car maker Lotus from Proton in a separate deal for a reported $65 million.