Recent spy shots suggests that Chinese automaker Geely is preparing another crossover SUV– codenamed as the SX12. To be positioned as a mid-sized SUV, the SX12 will be based on Geely’s latest BMA platform. 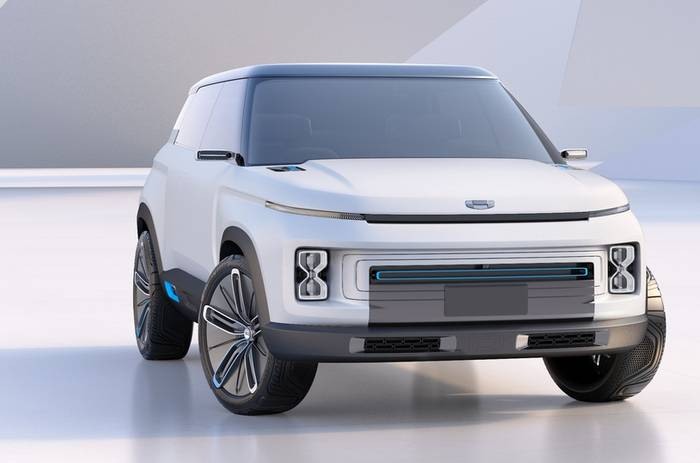 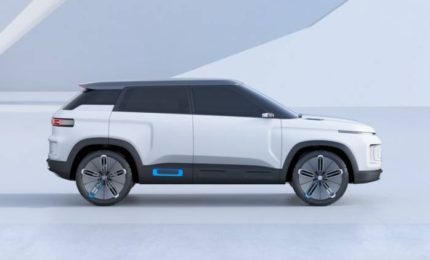 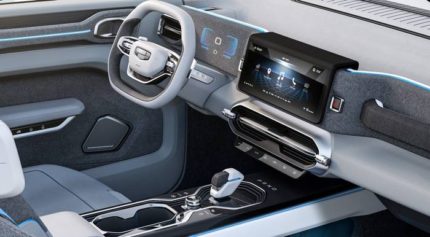 From the spy shots, the SX12 displays a striking resemblance to the Concept Icon, which was showcased at the 2018 Beijing Auto Show held in April. Although the test mule was heavily camouflaged, it still gave us the look of its panoramic roof and new set of alloy wheels. 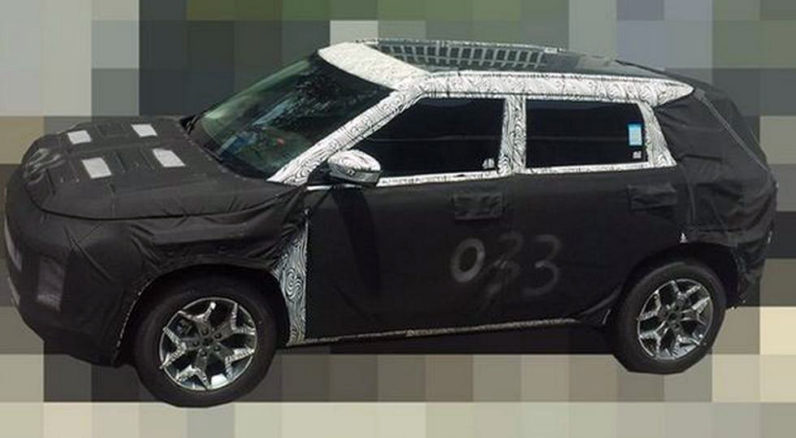 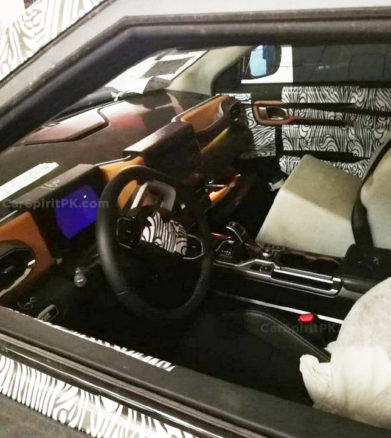 As for the interior, the SX12 is fitted with a multi-functional three-spoke flat bottomed steering wheel. A full liquid crystal dashboard is expected to be installed. Besides, an electronic gear lever can also be noticed.

The Geely SX12 crossover in its near-production form might make an appearance at next year’s Beijing Auto Show. However as per unofficial reports the vehicle may be officially launched in the Chinese car market towards the mid of 2019.