The Chinese automaker Geely is en-route to become a global automobile giant. Not only that Geely has transformed itself but it has helped troubled Swedish automaker Volvo to get back on its feet. Last year Geely also acquired controlling stake in Malaysian carmaker Proton, and British sports car brand Lotus.

At the time of takeover, Geely announced that the company is committed to supporting the transformation of Proton and Lotus with its expertise. Geely group executive vice president and CFO Daniel Donghui Li commented:

In September 2017, Geely announced its strategy for Lotus according to which the brand will compete with Porsche. According to the company, it believes to produce a better SUV than Porsche Macan in coming years. But Geely just doesn’t say anything, they do it and shows it to the world. 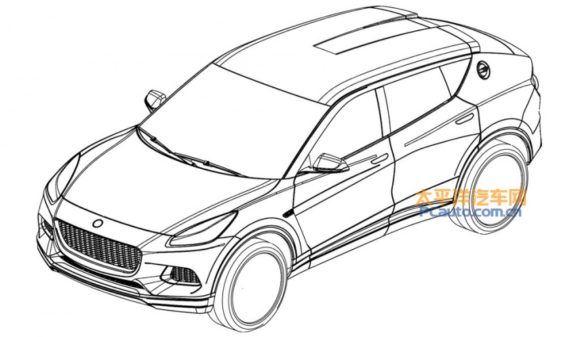 According to the latest reports, not one but two Lotus SUV models are on their way towards a 2021 debut. The two cars are tipped to rival the BMW X4 and X6, similar to the joint approach Porsche has made with the Macan and Cayenne. 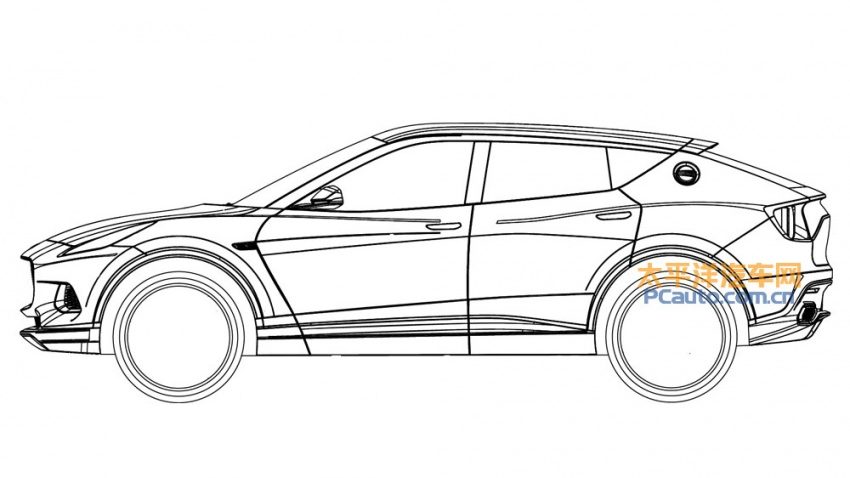 Under Geely’s new supervision, both upcoming Lotus models are expected to utilize components and powertrains from Volvo, making use of Scalable Product Architecture (SPA) and Compact Modular Architecture (CMA). While they won’t be based wholesale on the two platforms, they will share plenty of their individual modules, according to an interview with then-CEO Jean-Marc Gales.

“I wouldn’t talk about a platform; that’s nothing more than a set of components, perhaps 30 to 80 main modules. These are components Lotus can share, it can be an engine, an autonomous radar system, a wiring harness which can be adapted to the cars.” 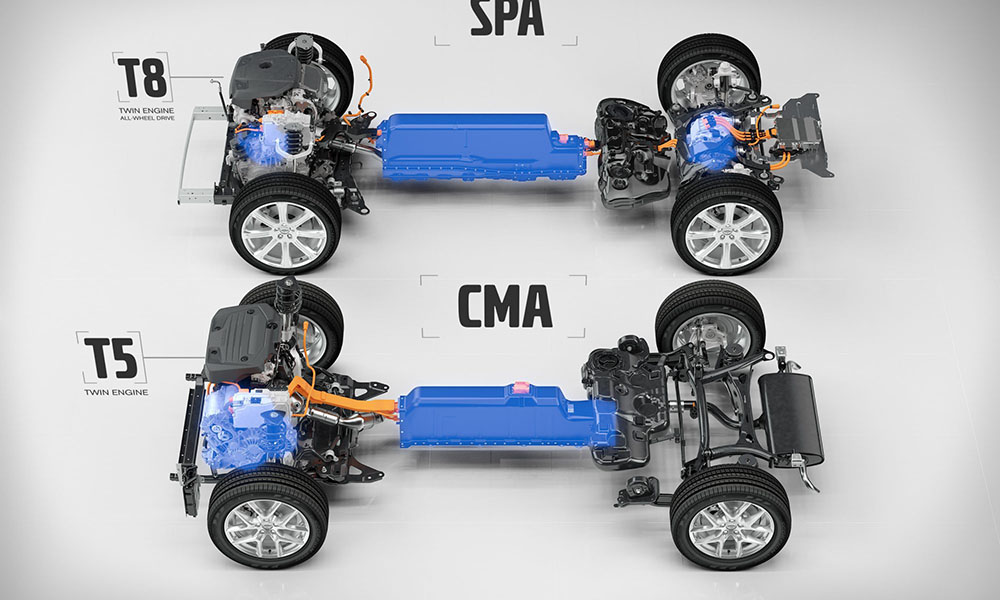 Gales said that a Lotus SUV will likely adapt components from SPA and CMA, integrating them into models with unique bodies, interiors and engine tuning. It is expected that the cars will feature Volvo’s familiar 2.0 liter turbocharged four-cylinder engines paired with hybrid systems.

The range-topping SUV will target the Porsche Cayenne and even though it will feature Volvo’s electrical systems and semi-autonomous driving technology, it will be competitively priced. Gales said: 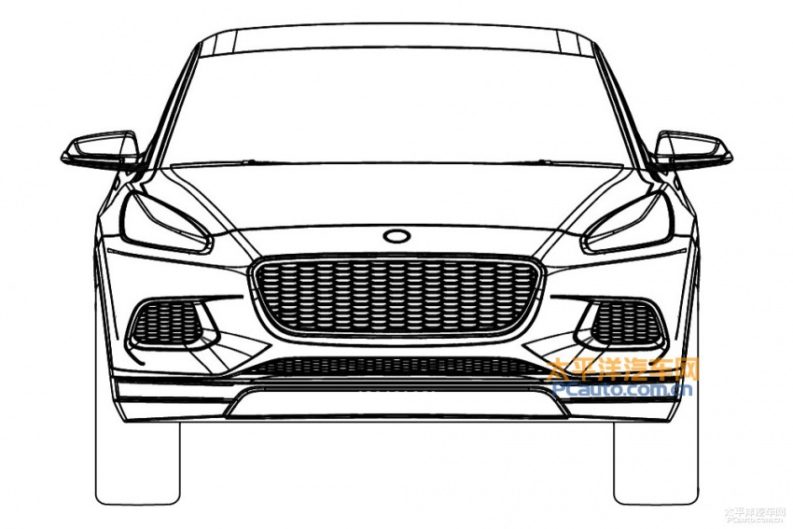 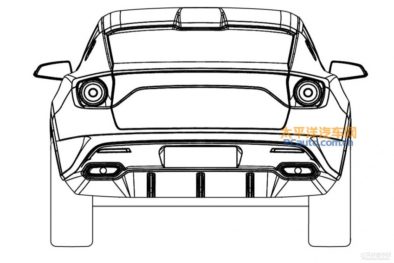 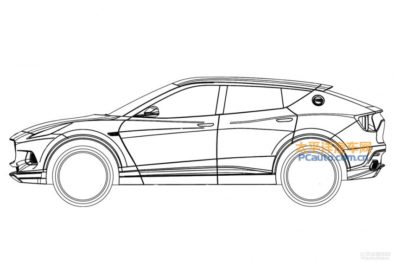 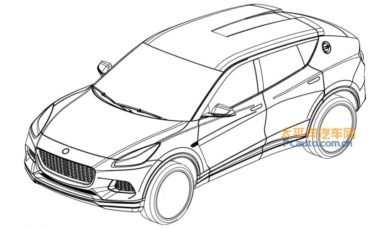 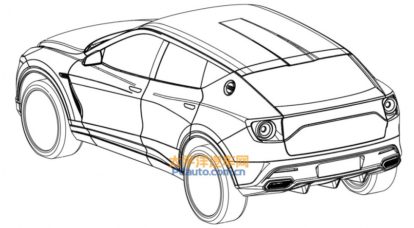 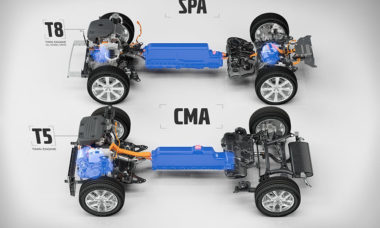