Crossovers and SUVs are the fastest growing vehicle category in global automobile market, with sales constantly on the rise. In order to cater to wider demands, automakers around the world are rapidly shifting their focus on crossover and SUVs instead of conventional sedans and hatchbacks.

One of the iteration that’s becoming quite popular lately are the Coupe SUVs, which is sort of a blend between crossover SUVs and conventional coupes. Renowned automakers around the world are eagerly adding Coupe SUVs to their product portfolio, while the latest addition to that list is none other than the Chinese auto giant Geely. 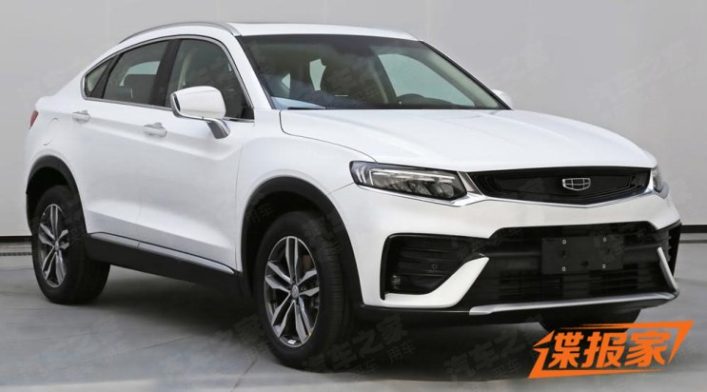 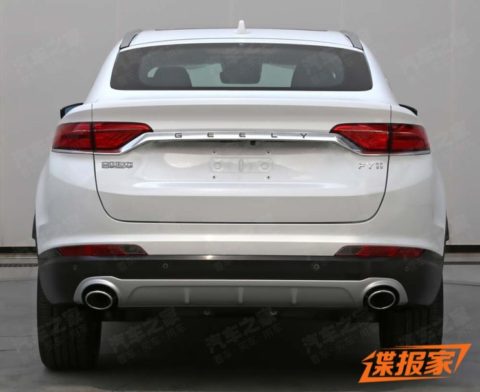 Geely’s Coupe SUV, for now known as the FY11 (codename) is built on the new BMA modular platform and shares its DNA with the SX11 Binyue crossover. Apart from the front bumpers, the fascia is very much identical to the Binyue. The side profile features black claddings and black wheel arches with excessive use of chrome giving a premium yet sporty feel to the vehicle.

The rear end features a chrome strip running across from one way to the other having Geely wordmark written on it. The rear bumpers feature skid plates in black & silver, fitted with dual radial exhausts. 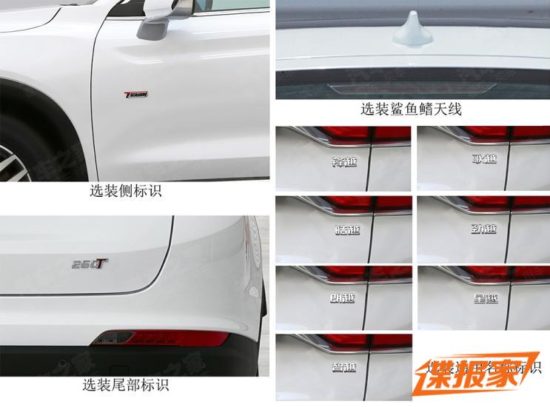 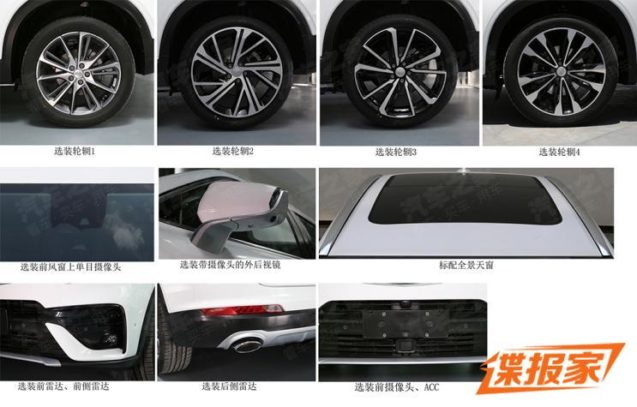 As per the information, the VF11 will come in four trim levels equipped with modern active and passive safety equipment. The Geely FY11 Coupe SUV will ideally be launched towards Q1 2019 in China whereas its official name will be revealed quite soon.