Lynk & Co, a car brand spawned from the relationship between China’s Geely and Volvo it owns, is going to launch the Lynk & Co 03+ at the 2019 Shenzhen-Hong Kong-Macao International Auto Show that will be kicking off on 1st June, according to the automaker.

As the name suggests, the 03+ will be based on the regular Lynk & Co 03 sedan but the plus means the car will be something extra ordinary as far as the performance is concerned. The 03+ will reportedly powered by Volvo’s 2.0-litre inline 4-cylinder engine capable to churn out 255hp.  The engine is paired to 8-speed automatic/ manual transmission with 4-wheel-drive system offered by BorgWarner. This setup with help 03+ achieve 0-100km/h sprint within 5.9 seconds only. 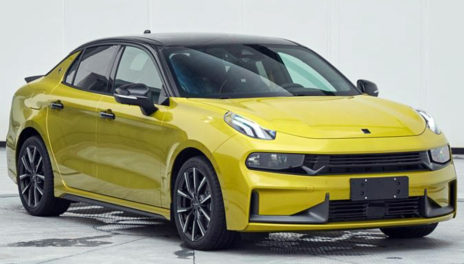 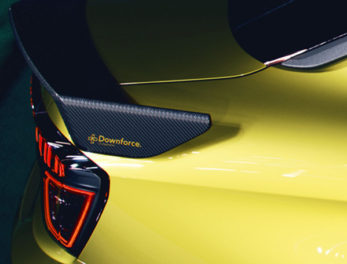 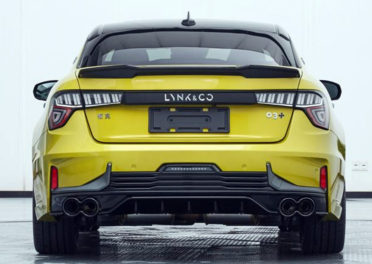 As far as the visual appearance is concerned, the new Lynk & Co 03+ is recognized by a series of novelties, including a new front spoiler, side skirts, rear diffuser, rear spoiler, dual twin-tip exhausts and new 18-inch alloy wheels, in addition to the distinctive “+” emblem that identifies it.