FAW X40 Facelift to be Called as Bestune T33

According to Dong Wanfu, Deputy Car Sales for the FAW Group, this is being done because the quality and design of the new and upcoming Bestune models, is far superior to the previous models that we launched under the FAW brand. The Bestune brand will portray an upscale impression and will host better cars under its umbrella than what FAW is currently known for.

After the stunning Bestune T77 SUV, which is making wave in the Chinese as well as Middle-Eastern market, the next in line will be the T33 SUV which is apparently a facelift version of the X40 SUV. The FAW X40 compact SUV was launched in the Chinese market in 2017. In its first year of sales, FAW sold 70,501 units of the X40. However in 2018, sales were reduced to 56,440 units and by the end of April 2019 its demand fell by 65% ​​to just 9,015 units due to stiff competition in the Chinese SUV market. 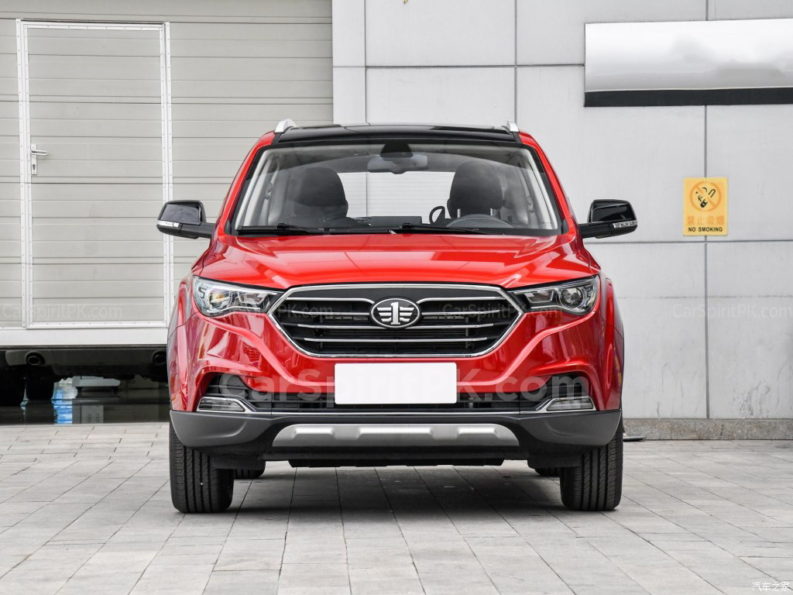 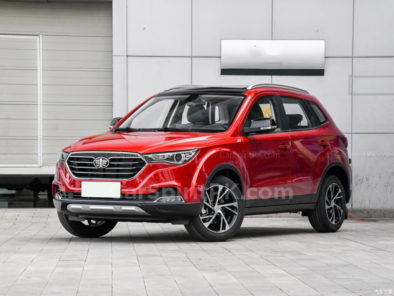 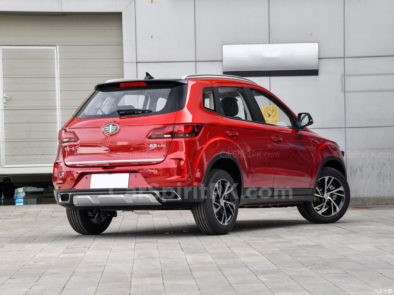 Now FAW hopes that the updated X40 will do better with T33 moniker under its new Bestune brand. As per the leaked images (below), in addition to the signature hexagonal grille with vertical raindrop pattern, the Bestune T33 receives slimmer and more aggressive headlamps and redesigned bumpers to make it more synergized with the bigger T77 SUV. 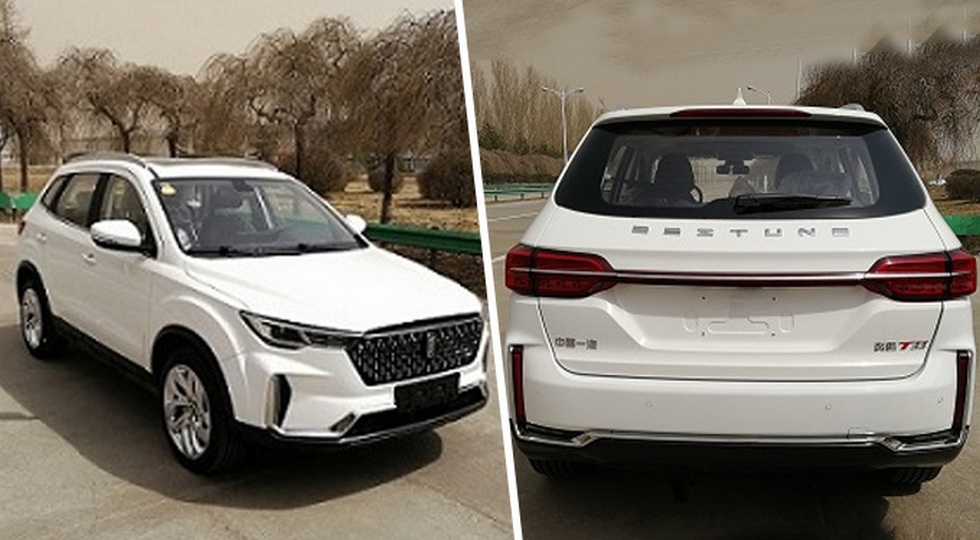 At the rear end, license plate holder has moved from bumper to the rear door. And because of the new body kit, the length has been increased by 20 mm to 4,330 mm. The taillights are now connected to each other with a chrome strip and the big FAW emblem is replaced by the BESTUNE lettering. Interior images are not available as of yet.

The engine is likely to remain the same. The Bestune T33 will be offered with a 1.6 liter naturally aspirated petrol engine with 114 hp and 155 Nm. The motor is paired to a 5-speed manual or a 6-speed automatic transmission.

Further details will be updated as and when available, stay tuned to CarSpiritPK.