According to Minister for Climate Change Malik Amin Aslam, the electric vehicles (EVs) are taking off “slowly” following the approval of the National Electric Vehicle Policy.

The minister while addressing the Pakistan Climate Conference 2022 organized by the Overseas Chambers of Commerce and Industries (OICCI) said the government is aiming for a “major shift” in the transport sector by increasing the share of EVs to 30% in total vehicles by 2030.

“I think once it gets to an inflection point, we’ll see a substantial increase in EVs in Pakistan. We’ve already started moving towards that target. We’re not just talking. We’re actually walking the talk.”

The 2020 Global Climate Risk Index classified Pakistan as the 5th most vulnerable country to climate change. The transport sector is believed to be the source of more than one-third of total air-polluting emissions in the country. Pakistan was the only developing country at the recent COP26 meeting that came up with a bottom-up net-zero commitment from 26 companies. 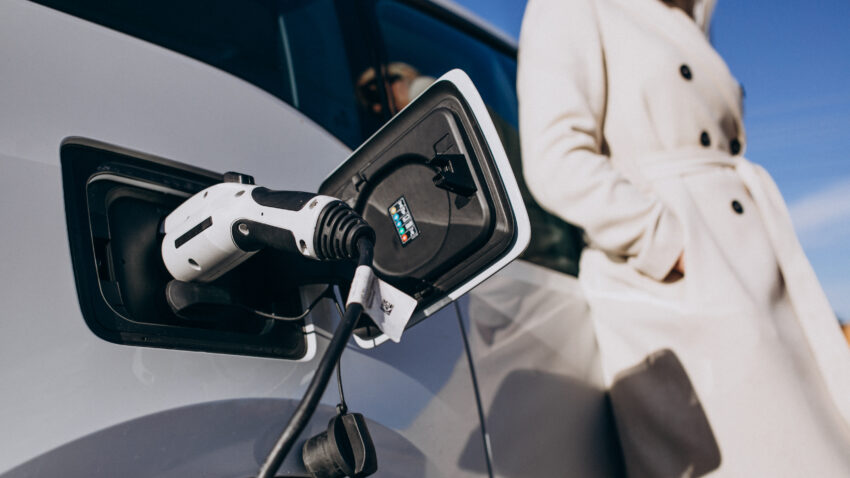 The minister said the 26 companies from the private sector stepped up and made the commitment not because of any regulations at the policy level. “They did it because of pressure from their lenders and their buyers. They’ve chosen to embrace the future, which is carbon neutral and nature positive,” he said, adding that the government wants to increase this number from 26 to 100.

The minister emphasized that “at the moment” Pakistan has not made a net-zero commitment. “We feel it’s more impo­rtant to talk about the next decade (2020-30), which is a decade of action, rather than having net-zero commitments way forward in 2060 and 2070,” he said. 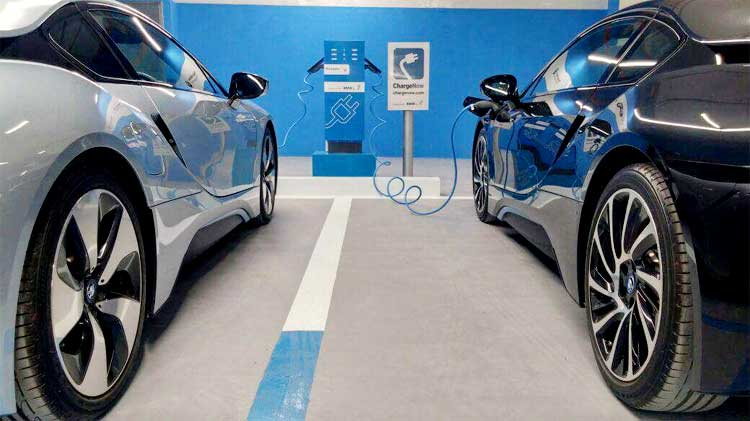 The government has given heavy tax exemptions for the import of not only EVs but also their parts and equipment to nudge automakers to assemble such vehicles within the country. The general sales tax on locally manufactured electric cars has dropped from 17% to nearly zero. The customs duty on imported electric car parts like batteries, controllers and inverters has also been brought down to 1% while the duty on importing fully built electric cars has fallen from 25% to 10% for a year.

Malik Amin Aslam reiterated the government’s recent commitment to stop investing in imported coal projects. He said the government shifted two dirty-fuel projects of 2,400 megawatts to hydel power, which involves zero carbon emissions. He went on to add that the government gave the go-ahead for 1,200MW of wind power projects, which were “stuck for 6 years”. They are now in the process of getting commissioned,” he said.