Finance Minister Miftah Ismail has announced that the government will revoke the ban on imported goods, including completely-built-up (CBU) cars. While speaking at a press conference at Islamabad, Ismail said:

“So, the choice is simple; we either use that money to buy cars or wheat. That we buy mobile phones or grain, or home appliances, microwaves and air conditioners as opposed to edible oil.”

On 19th May, the government had imposed a ban on all imported commodities to curb foreign exchange outflows amidst a worrying balance of payments issue. The ban will be replaced by “maximum amount of permissible regulatory duties”, Ismail said. 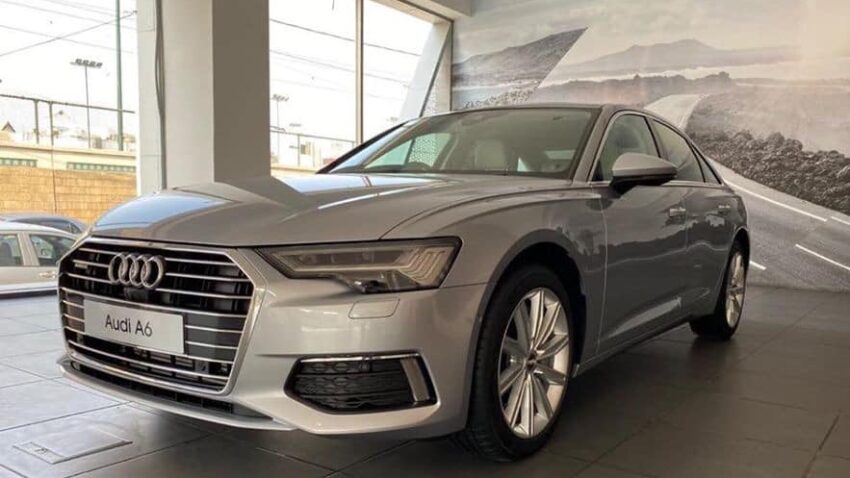 The announcement will give a sigh of relief primarily to those automakers whose business model relied solely on the import of CBUs. Keep in mind, the German Pakistan Chamber of Commerce and Industry (GPCCI) had already written a letter to Miftah Ismail and Minister of Commerce, Syed Naveed Qamar urging to lift the ban on imported automobiles.

GPCCI stressed that this import ban would have negative ramifications on Pakistan’s foreign relations with Germany and the European Union. While speaking to Profit, Syed Arshad Raza, CEO of Premier Motors, the importers of Audi cars in Pakistan, said:

“The CBU & Parts imports done by the German brands do not impact the Pakistani Foreign Exchange outflow.” 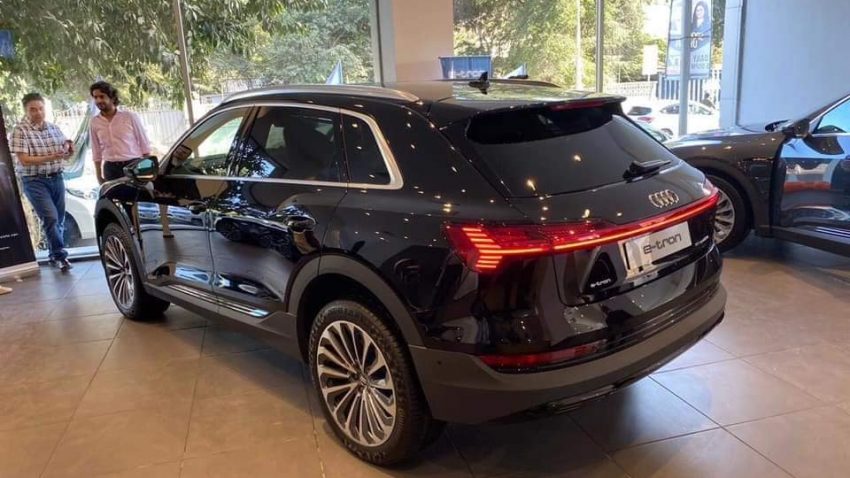 Interestingly, there was no mention of relief for completely-knocked-down (CKD) kits that are required by domestic assemblers to roll out their cars. According to sources, CKD kits were never banned but were instead subject to increased oversight by the State Bank of Pakistan (SBP).