BYD Expands its Operations into Denmark

Chinese EV maker, BYD continues with its rapid expansion efforts into Europe and the global markets, now having announced its entry into Denmark. Nic. Christiansen Group has been appointed as its nationwide dealer while the first BYD store will be located in Copenhagen. BYD’s Danish website will also become operational in late August.

Within last couple of months, BYD has sped up its global expansion with making entry into markets including Thailand, Australia, Netherlands, Israel, Singapore, Sweden, Germany as well as Japan. Commenting on the development, Michael Shu, General Manager and Managing Director for BYD Europe, said:

“It’s a great pleasure to partner with Nic Christiansen Group as we introduce our market-leading technology and some of our latest electric passenger vehicles to customers in Denmark. Customer service and product satisfaction is always our priority, and BYD values local partnerships to give customers high levels of localized sales and service support. I do believe that with a combination of BYD’s cutting-edge technology and Nic. Christiansen Group’s local knowledge and experience, we will achieve our shared vision of accelerating electrification in Denmark.” 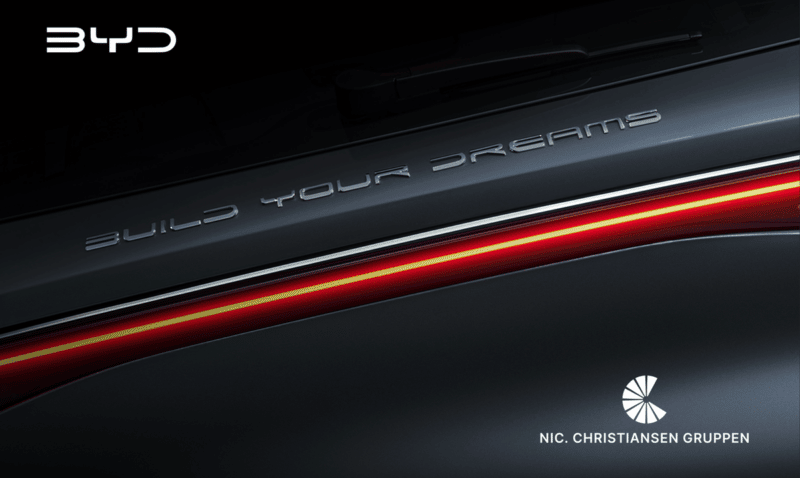 According to Niels Vrist Bertelsen, CEO of Nic. Christiansen Group:

“We have the experience and the resources to lift BYD into the Danish market. The market is ready for a brand with BYD’s range and quality. I am convinced that our wish to be a Scandinavian key player in the car market, along with the mutual desire from BYD, makes us a good match, starting an effective long-term commitment to our markets.”

Although BYD hasn’t specified which models it will launch in Denmark, however it is largely believed that it will either be the Yuan Plus, Seal, or Dolphin, or perhaps all three. BYD also sells the Tang EV in neighboring Norway since 2021, which saw more than 1,000 satisfied customers within a year of presence. It is pertinent to mention that Denmark is not entirely new for BYD as the company had sold its electric buses & electric commercial vehicles in the country since as far back as 2011. 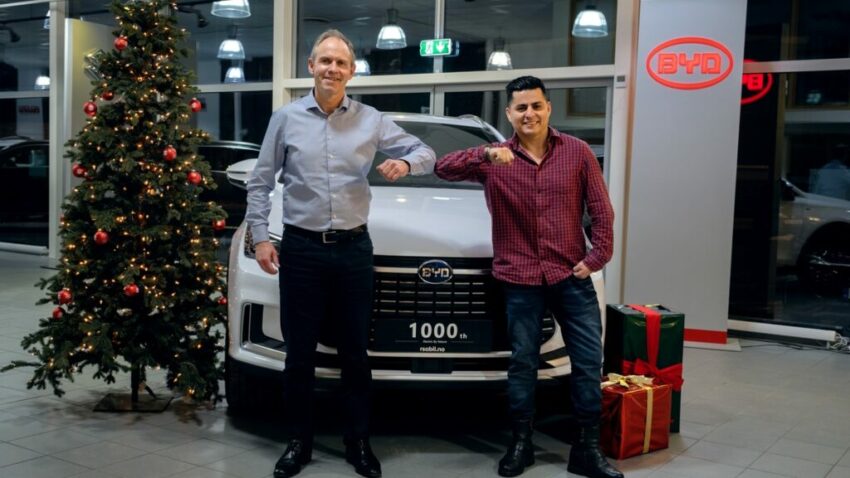