After introducing a tax amnesty scheme, the PTI government is considering to initiate a similar program to owners of NCP (Non Custom Paid) smuggled vehicles in some parts of the country, according to The Express Tribune.

This was discussed in a Khyber-Pakhtunkhwa cabinet meeting chaired by Prime Minister Imran Khan on Saturday. Revenue Minister of K-P, Shakil Ahmed briefed the Prime Minister on tax collection in the province, and pointed out that hundreds of thousands of non-customs paid smuggled vehicles were in use in Malakand Division and the former tribal districts. The minister recommended the government to provide a one-time amnesty scheme to their owners. 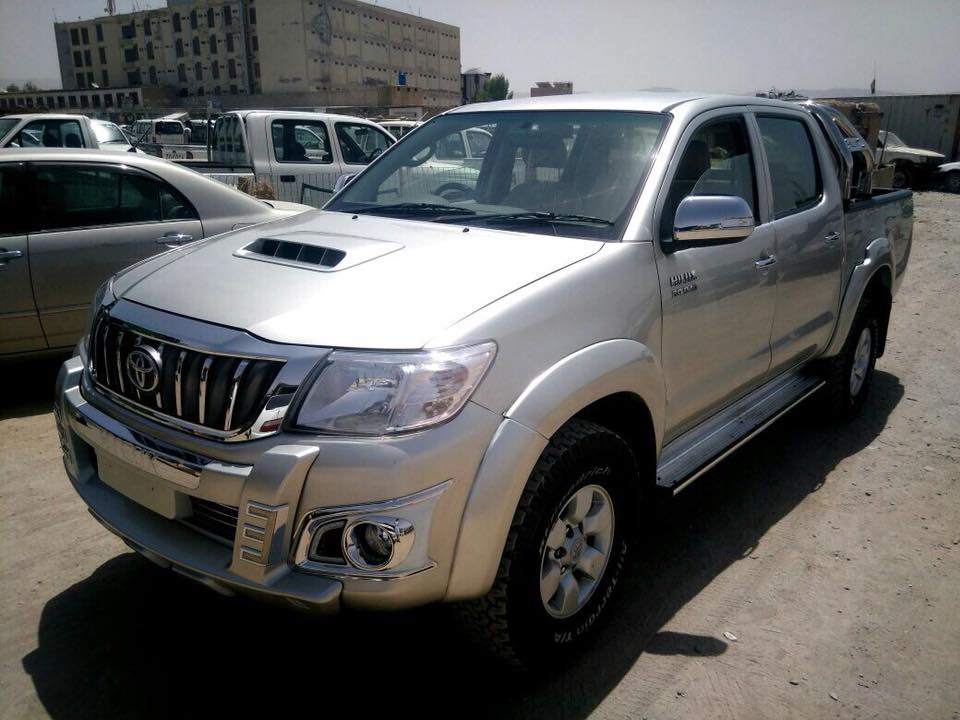 Prime Minister Imran Khan, upon hearing the suggestion, informed participants that the government has decided to extend an amnesty scheme for non-customs paid vehicles in all merged tribal districts, Malakand Division and Balochistan.

According to another high official, who participated in the meeting, public agitation has made it difficult for authorities to carry out action against non-customs paid vehicles, even though the residents of merged tribal districts and Malakand were given a 5-year exemption in taxes. 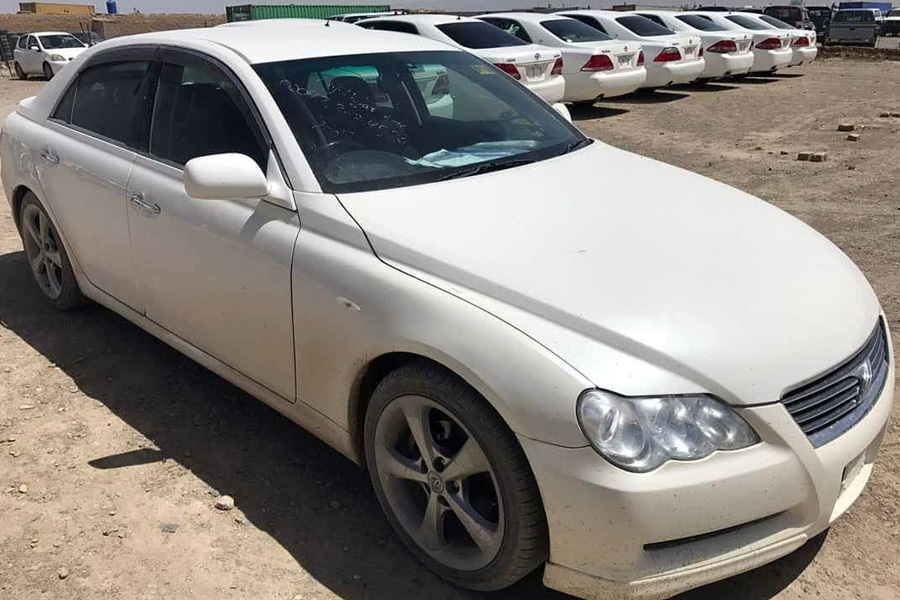 The official said the government has prepared a gradual tax collection program for these areas to improve revenue generation, but non-customs paid vehicles remain a big stumbling block. More than 500,000 such vehicle are on the roads of Malakand alone, a senior K-P finance department official said, citing official statistics.

This will not be the first time an amnesty scheme is introduced for smuggled vehicles. The PPP government ran a month-long scheme back in March 2013 which resulted in the registration of 34,000 non-customs paid vehicles all over the country. The government was able to generate Rs 10 billion in resulting customs duty payments.