Customers in Australia have filed a class action lawsuit against Toyota’s subsidiary Hino over a fraudulent emission data reporting scandal that goes back some 20 years, in another sign that its repercussions are spreading across the globe.

The plaintiffs, who include those who purchased or leased Hino trucks from January 2003 to September 2022, claim they suffered loss and damage as a result of the Japanese firm’s alleged failure to comply with emission and fuel efficiency standards. The exact amount of damages the plaintiffs are seeking has not been disclosed, Hino said, adding that it will respond after reviewing the plaintiffs’ claims. 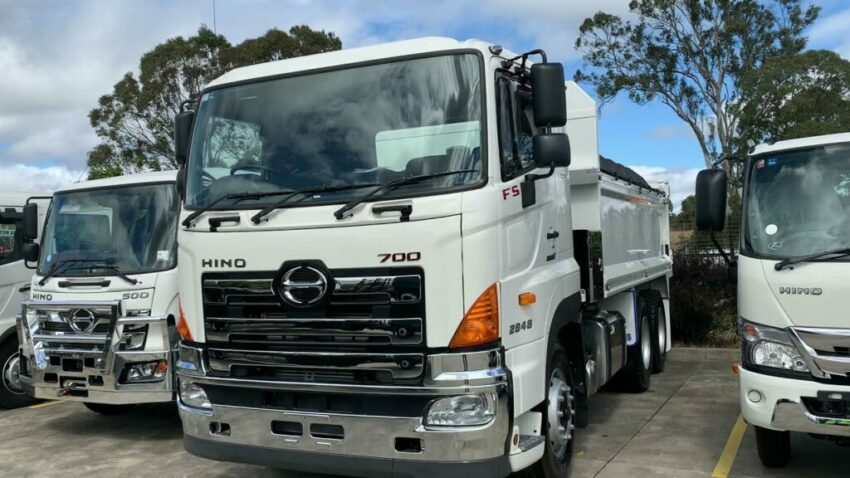 The announcement came after customers in the United States filed a similar suit against Hino and its parent Toyota in August, seeking over $5 million. The truck maker has said it has been under investigation by the U.S. Department of Justice since July 2020 over alleged data falsification.

Hino did not rule out the possibility of more lawsuits following. The company admitted in March that it had submitted fraudulent emissions and fuel economy data to Japanese transport authorities, suspending the shipment of vehicles with engines that had doctored figures. Last week it announced a series of measures to revamp the company, including the resignation of four executives, pay cuts for the current leadership and a plan to ask former executives to return some of their pay.

FacebookTweetPinLinkedIn
Subscribe
Login
0 Comments
Inline Feedbacks
View all comments
Tags:AustraliaHinoscandal
previousEscrow System in Car Purchasing is the Need of the Day
nextBeyonCa is a Latest High-End EV Brand from China