Honda BR-V- What to Expect..

Honda Atlas Pakistan is on the verge of launching the BR-V SUV in Pakistan. Based on the Brio platform, the BR-V is already available in Indonesia, Thailand, India, the Philippines and just a couple of weeks ago, launched in Malaysia.

We decided to let our readers know about this vehicle. Courtesy Paultan.org, here are the highlights of the latest Honda offering, the BR-V. The specs may differ from the one Atlas is going to offer in our market, but it’s good to have the basic idea of the vehicle & expect what to have against the money being paid.

The Honda BR-V officially made its launch debut in Malaysia on the 5th of January 2017. The seven-seat SUV is specially designed for the ASEAN market by Honda R&D Asia Pacific (HRAP). In Malaysia it arrived as a locally-assembled (CKD) model with two variants on offer – E and V. 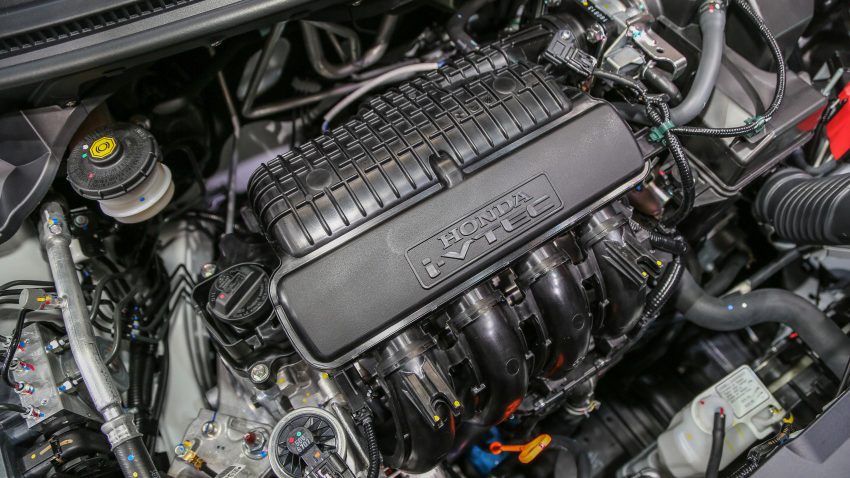 Under the hood, there is a 1.5 liter SOHC i-VTEC engine providing 120 PS at 6,600 rpm and 145 Nm of torque at 4,600 rpm, with power going to the front wheels via an Earth Dreams CVT that features an expanded ratio range for better usability. Following Thailand figures, the BR-V is capable of returning a claimed fuel economy of up to 15.5 km/l.

Built on a stretched version of the Brio platform, the “Bold Runabout Vehicle” as they call it, utilizes MacPherson struts at the front and a torsion beam at the rear. According to the BR-V’s large project leader, Atsushi Arisaka, the reason for this is due to the parts commonality across the ASEAN countries, which helps to keep the cost down.

However, the Malaysian-spec BR-V differs from those sold in Indonesia, Thailand, Philippines and India, as it offers unique damper settings, as well as additional NVH fitments in the bulkhead, dashboard, doors, bonnet, floor, roof lining and steering for a more comfortable driving experience. BR-V measures 4,453 mm long, 1,735 mm wide and 1,666 mm tall, with a 2,662 mm-long wheelbase. It also boasts a ground clearance of 201 mm, claimed to be the highest in its segment.

Inside, the seats are arranged to provide a “theatre-like” view, thus the third row seats are raised slightly higher than the second row for better visibility. Among the interior highlights found in the E variant include shiny dark metallic dashboard trim, fabric seat upholstery, along with a urethane steering wheel and gear knob. A manual air-conditioning system (with second-row vents), 12 V power outlet, standard audio system (with USB, AUX and Bluetooth inputs) and four speakers are offered as standard.

As for the V version, the dashboard trim is replaced with a water print matte finish, and leather is used for various contact points like the seats, steering, gear knob and door lining armrest. There’s an automatic air-conditioning system (front only) and a 6.1-inch touch-screen display audio system (with additional HDMI input). 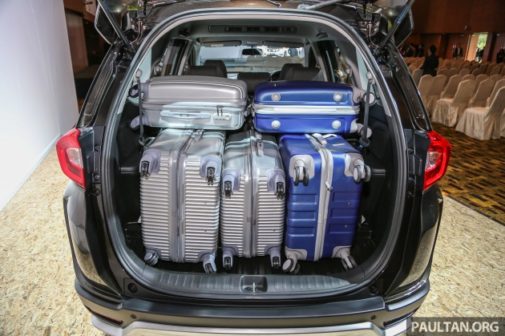 Practicality-wise, the BR-V provides 223 liters of base cargo-carrying capacity, which can be further expanded to 539 liters with the third-row seats folded down. The second-row seats can either be slid forwards and back, folded in a 60:40 split, or one-touch tumbled to provide access to the rearmost seating. The third row meanwhile, will fold in a 50:50 split, and can be tumbled before being hooked in place.

In terms of safety, the BR-V comes with dual front airbags, three-point seatbelts for all seven seats, Isofix child seat mounts in the second row, Vehicle Stability Assist (VSA), ABS, EBD, Hill Start Assist (HSA), reverse sensors. These features are standard for both the E and V, although the latter gets an additional rearview camera. As such, the BR-V has been awarded a five-star ASEAN NCAP safety rating. 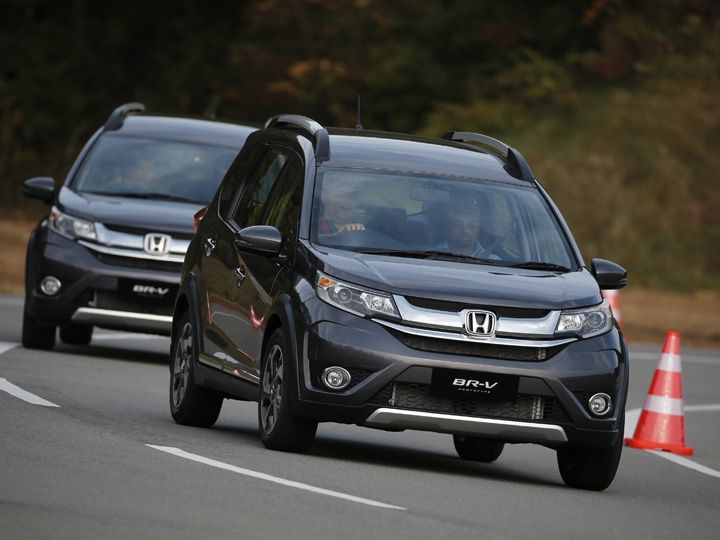 The BR-V falls roughly in the same price bracket as that of Honda City, however according to unofficial reports the BR-V in Pakistan will be priced between PKR 2.0 to 2.5 million. It is yet unclear if Honda Atlas will be assembling the vehicle here or will be selling the CBU units, whatever be the case, pricing will play a pivotal role in the success of BR-V.

Honda’s experience with the launch of HR-V was nothing worse than a nightmare, but since Suzuki has priced the Vitara well above PKR 3 million, Honda is eyeing the PKR 2.5 million territory so that it can dent the sales of the Vitara, yet earn decent profits on a car that is supposed to be as expensive as a City.

Stay tuned for more updates on the Honda BR-V launch.