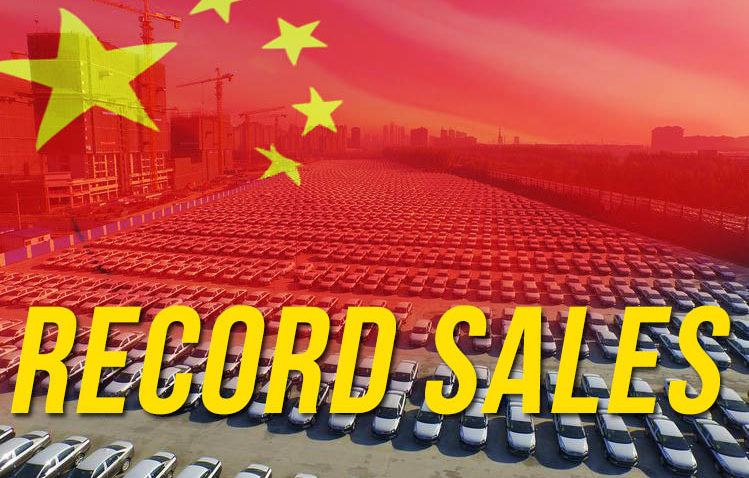 The Chinese Ministry of Industry and Information Technology recently released the 2016 national auto industrial data. For the first time, Chinese-branded passenger vehicles sold more than 10 million units in a year, accounting for 43.2% of total passenger vehicles sold. The market share rises 2% compared to the same period of last year.

According to data from CAAM, Chinese auto industry experienced a relatively large growth in 2016, with the production and sales volumes making historical record. Total annual production and sales volume reach 28.12m and 28.03m units, increasing 14.5% and 13.7% respectively with the same period of last year. This is the 8th consecutive year that China ranks first among global automobile sales.

Influenced by the preferential policy of purchasing policies, passenger vehicles with displacement no larger than 1.6L sold 17.61m units in 2016, increasing 21.4% with the same period of last year and accounting for 72.2% of total passenger vehicle sales volume. It is expected that the Chinese automobile market will keep a medium-speed growth in 2017. 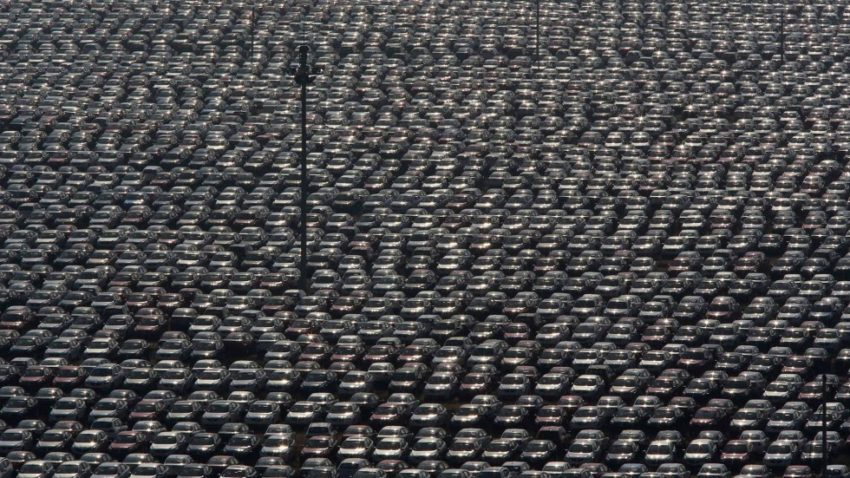