While we just welcomed the obsolete 6th gen Honda City i Pakistan yesterday, the company on the other side of the border is celebrating 1 year milestone of the latest 7th generation City sedan that debuted in India in July last year. 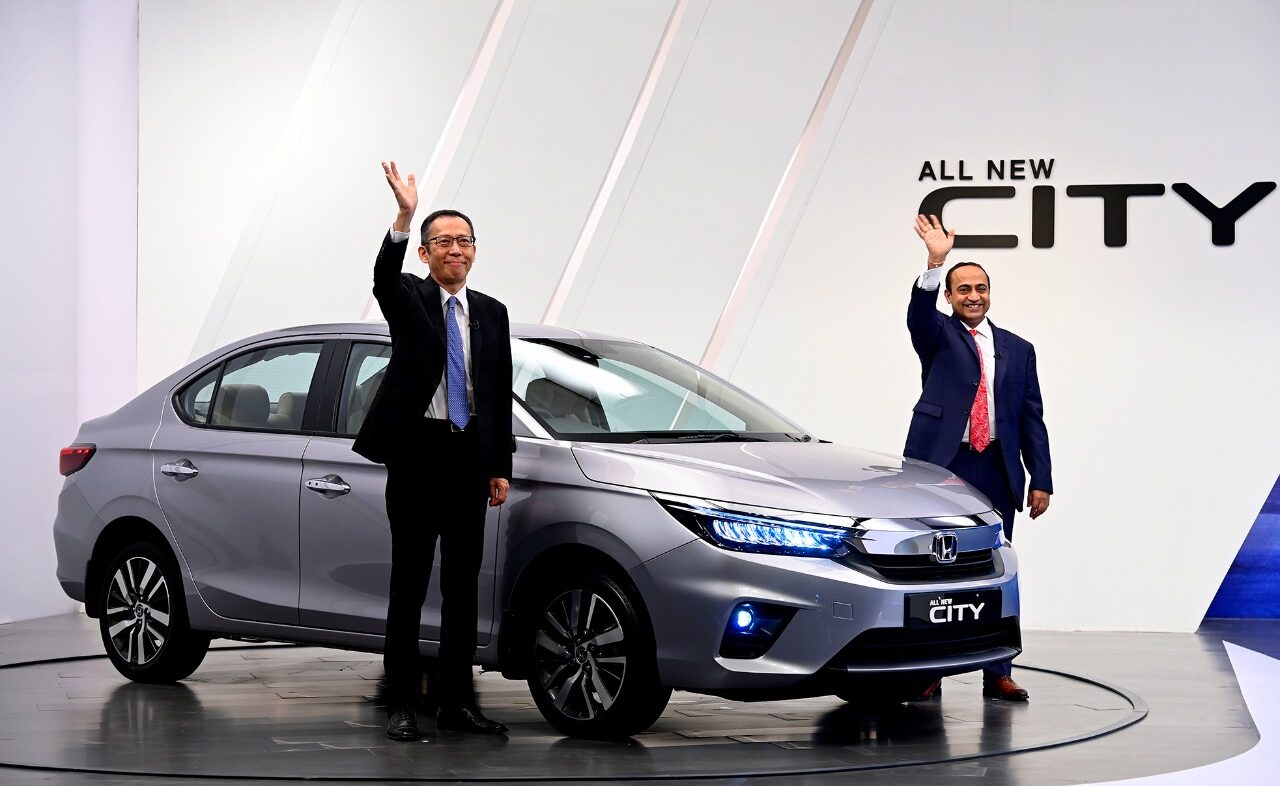 “As we celebrate the anniversary milestone of our successful 5th Gen Honda City, we are delighted to introduce a voice-based Google Assistant interface with our Honda Connect platform, which will offer convenience to stay connected with your car while performing daily routine activities.”

The Honda Action on Google will offer 10 voice-enabled features which can be executed via Google Assistant-enabled devices like Google Nest Speakers, Android phones, etc. This is also supported by iOS devices. These features can be used with the text-based command functionality of Google as well. Additionally, the newly introduced features in Honda Connect include valet alert, fuel-log analysis, cost of maintenance analysis and options for service products. The Honda Connect platform was developed keeping in mind customers’ lifestyles and their growing interaction with technology, according to the company. 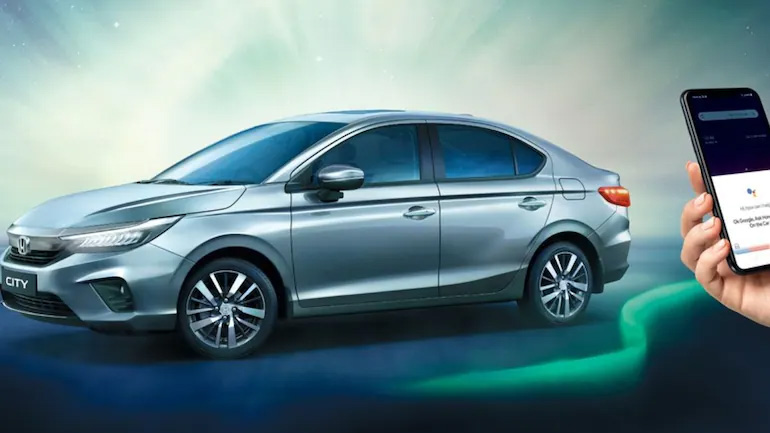 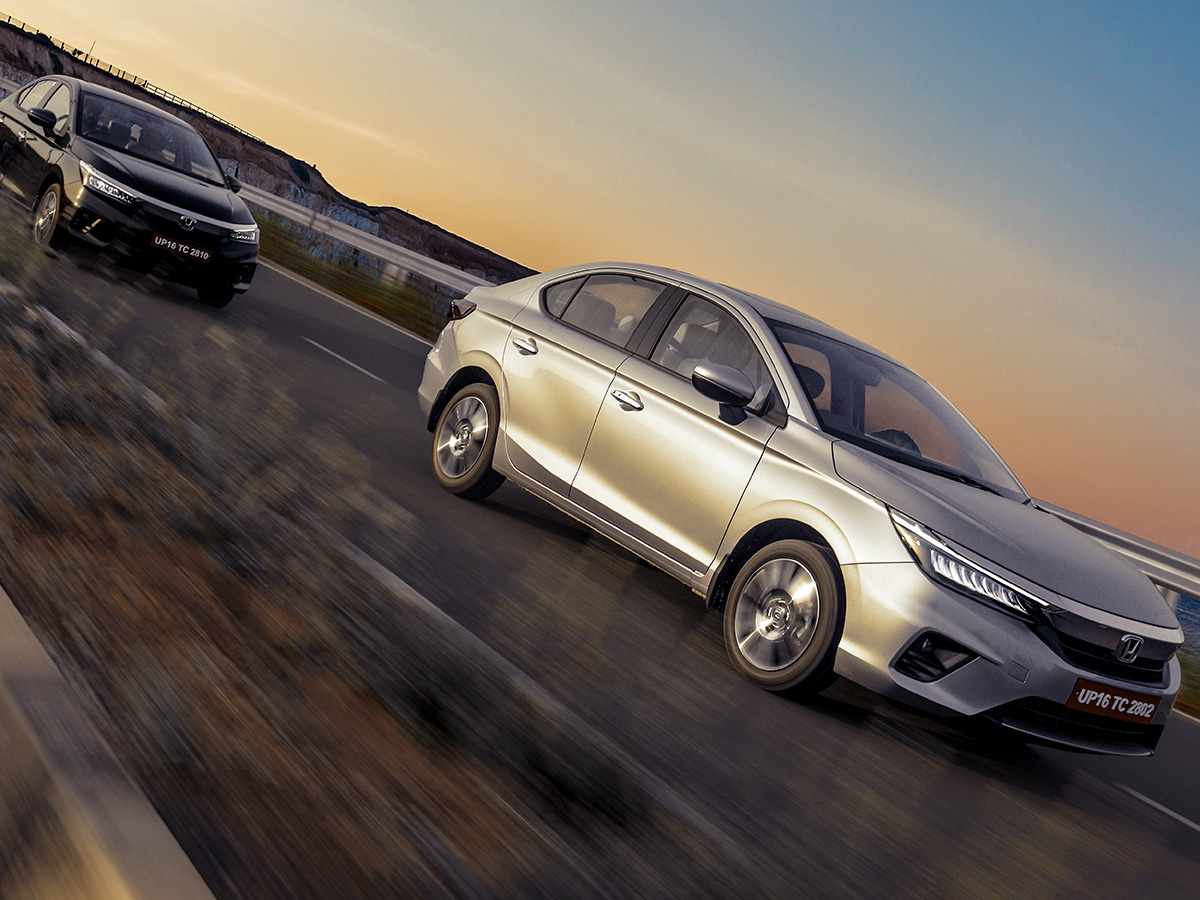 The 7th generation Honda City was introduced in India in July 2020 after its scheduled debut in March 2020 was delayed due to COVID-19 lockdowns. Still the City went on to become the highest selling car of its class in Indian market with 21,826 units sold in 2020 attaining a 41% market share. As of the first 6 months of this calendar year (January-June 2021) Honda has sold 13,853 units of City in India while leading the segment well ahead of its rivals including Hyundai Verna, Suzuki Ciaz, Volkswagen Vento, Skoda Rapid and Toyota Yaris.

To read more about the rich features & equipment of the 7th generation Honda City in India, read our earlier post below: