On 3rd April 2017, Honda Civic Type R became the fastest FWD car at the Nurburgring after setting a blistering time of 7 minutes 43.8 seconds, smashing the previous record set by the Volkswagen Golf GTI Clubsport S. Now after two years, the Civic Type R’s Nurburgring record has been broken by none other than the Renault Megane RS Trophy-R. 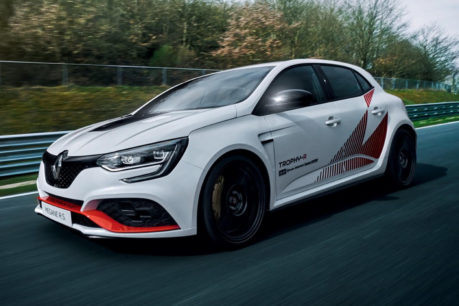 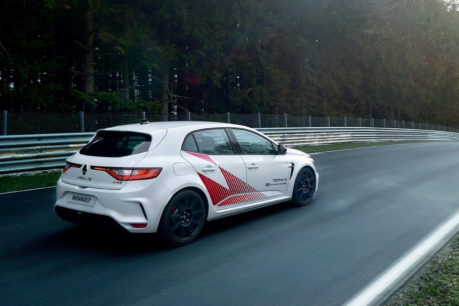 On the 5th of April, the new Renault Megane RS Trophy-R managed to lap the 22.5 km circuit in just 7 minutes and 40.1 seconds, beating the Civic Type R by 3.7 seconds. That officially makes it the fastest FWD production car to ever lap the Nurburgring. The car was driven by Laurent Hurgon, who set a previous FWD Nurburgring lap record in the last-gen Megane RS 275 Trophy-R in June 2014. 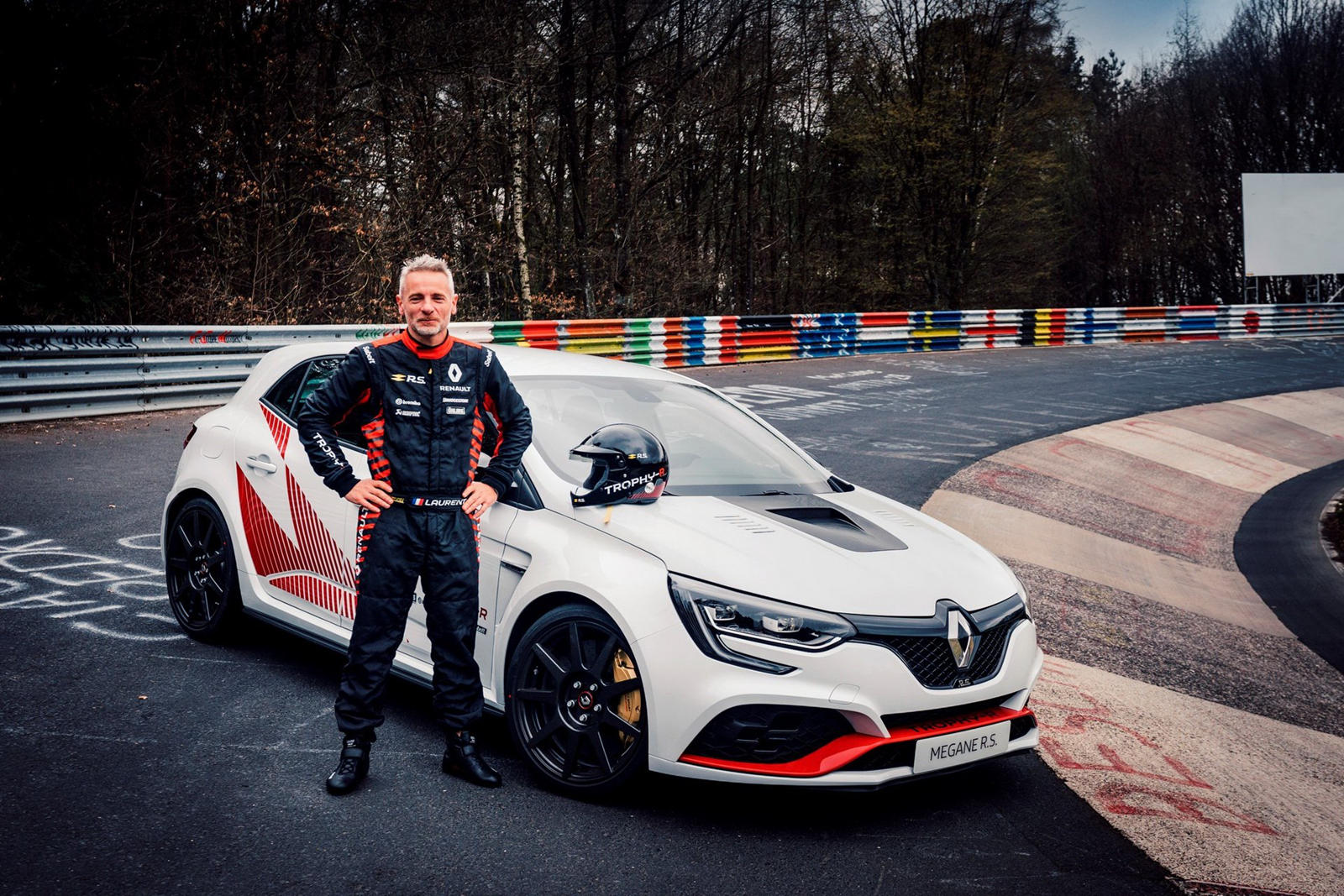 The 2020 Trophy-R is powered by the same 300 hp engine as the regular version of the Megane Trophy but is 130 kg lighter and features a host of aerodynamic enhancements including a fine-tuned chassis, making it better suited to the racetrack.