Honda Prelude Could Come Back as an EV

Honda is reportedly working on to bring the Prelude back to life. The 2-door coupe was produced between 1978 and 2001 and saw 5 generations before the Japanese automaker decided to conclude its production.

According to Japanese publication Best Car the Prelude along with the next generation NSX might come as all-electric models. The Best Car report says the NSX will be an all-wheel-drive power by solid-state battery and is meant to compete with the next-generation Nissan GT-R. The resurrected Prelude would compete against the Subaru BRZ and Toyota GR86, the report says. 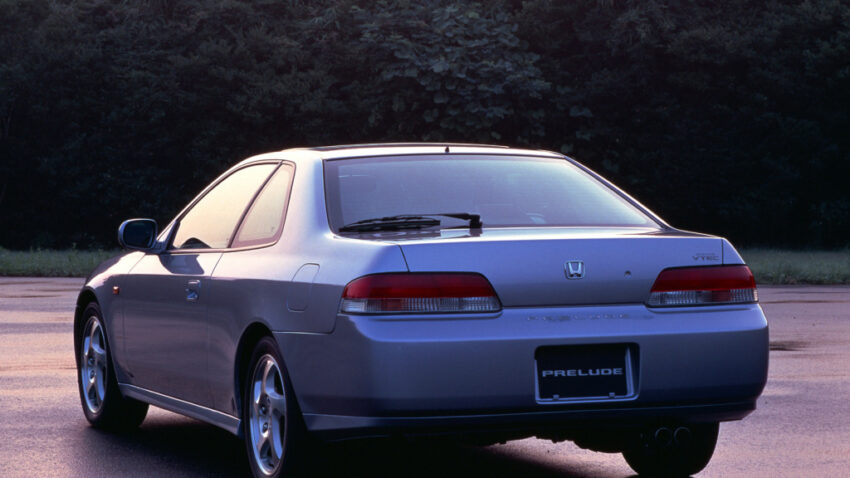 Related: Sony Honda Venture to Market its First EV in 2025

Honda has also formed a 50:50 joint venture with Sony, called as the Sony Honda Mobility Inc. with sales expected to begin from 2025. Honda intends to increase sales of battery-powered and fuel cell EVs to 40% of total global annual deliveries by the end of the decade. This is expected to grow to 80% by 2035 before pulling the plug off the combustion engine altogether in 2040. To achieve that, a new dedicated electric platform will debut during the second half of the decade.