China is Winning the Race for Central Asia’s Auto Market

The first Chinese cars assembled in Uzbekistan are hitting the road, as Chinese companies expand manufacturing in Central Asia while Russian firms retreat under sanctions.

Four Chery-branded SUV models assembled at the ADM Jizzakh factory went on sale on October 27. Chery is offering soft credit to help customers to afford prices ranging from $26,000 for the Tiggo 7 Pro model to $40,000 for the Tiggo 8 Pro Max. With a down payment of 25%, the interest rate is zero if paid off within 36 months or 7% within 48 months. Chery plans to open 23 dealerships in Uzbekistan by 2024. The first is already working in Tashkent, and more are to open this year in Andijan, Fergana, Namangan, and Samarkand. Another Chinese manufacturer BYD Auto also recently signed a deal on car assembly in Uzbekistan with UzAuto Motors. Chinese companies are spying on a gap in Central Asian markets owing to international sanctions over Moscow’s war in Ukraine that are crippling Russia’s automobile industry.

Many popular Japanese and European models sold in Kazakhstan were previously manufactured in Russia, where factories had to suspend production due to sanctions. Many European and Japanese automakers have announced the exits from Russia while the Russian government has also banned exports of various spare parts. 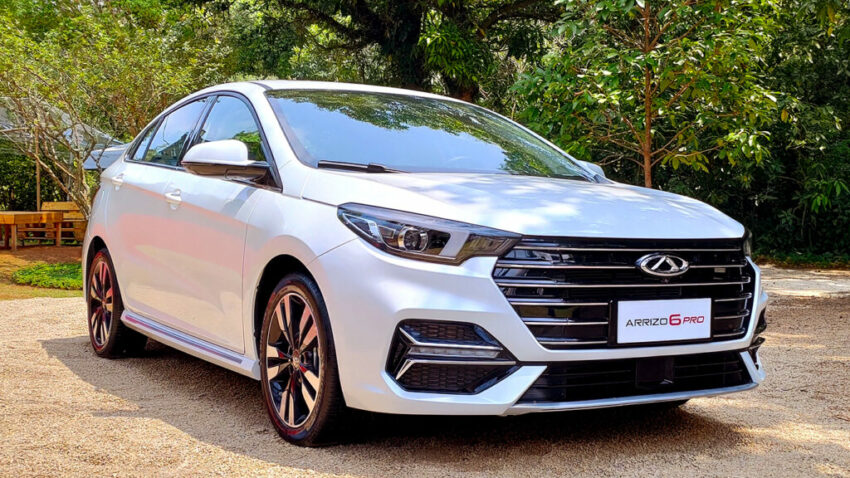 With the delivery of cars from China to Kazakhstan taking no more than 18 days, Chinese manufacturers are well-placed to fill the gap. And so are the Kazakh factories. Manufacturing in Kazakhstan was up 25% in the first three quarters of this year, according to data from the Association of Kazakhstan Automobile Business (AKAB).

The rise in sales of Chinese cars in Kazakhstan began even before Russia invaded Ukraine. Chinese brands accounted for 3.4% of new cars sold in Kazakhstan in 2021, or more than 4,000 units, double the figure from the previous year. Output at SaryarkaAvtoProm in northern Kostanay Region, which assembles Chinese cars under the JAC brand, rose by over 28%. JAC was the fifth-most popular selling car in Kazakhstan in the first 9 months of this year, according to AKAB data, behind Chevrolet, Hyundai, Kia and Lada. 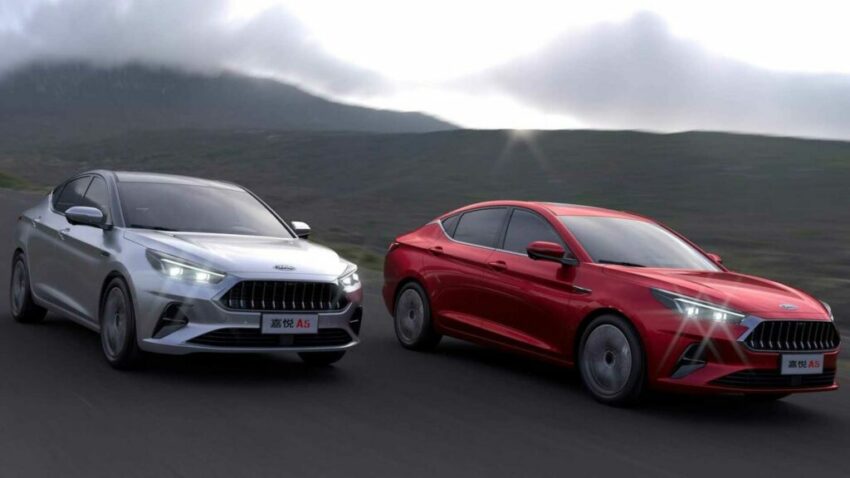 However, Chery has done particularly well since entering a distribution agreement with Astana Motors last year, quickly becoming one of Kazakhstan’s top 10 selling brands. In September Chery sales increased more than any other brand, according to AKAB, propelling it into 5th place for sales pushing  JAC to 6th position in September.

The 6 Chinese car brands in Kazakhstan sold almost 5,000 units in the first 8 months of 2022. The figure has already outstripped last year’s total sales (for Chinese cars) in a year. 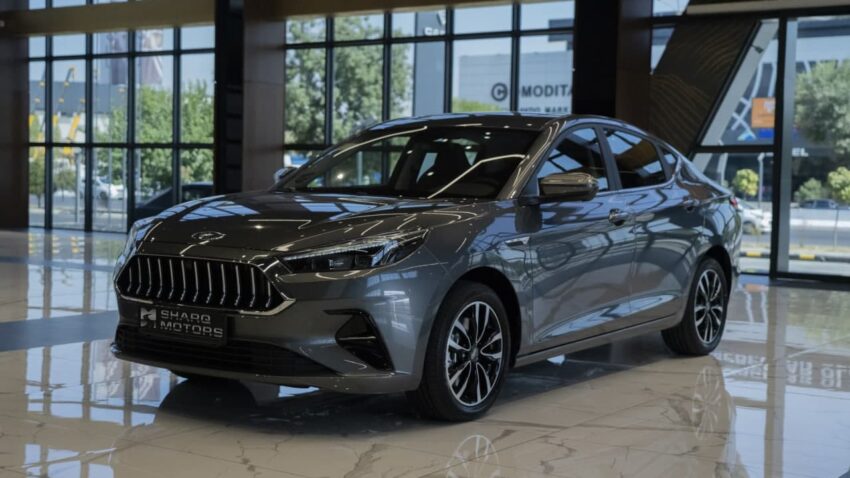 During a visit to Kazakhstan by Chinese President Xi Jinping in September, Astana Motors signed an agreement on construction of a factory to produce cars under the Chery, Changan and Haval brands, which it already distributes.

After it becomes operational in 2025, the plant in the Almaty industrial zone will have a production capacity of 90,000 cars per year, of which 60% will go for export to post-Soviet countries.