Chinese automakers are in process of making their grounds stronger than ever in the Middle East. As previously reported, sales of vehicles from China have increased dramatically at the expense of established brands, reaching 35% growth in some Gulf countries. And Jordan is no exception.

Azmi Ahmad, a 45-year-old Jordanian, recently replaced his gasoline-powered car with a Skywell ET5, a Chinese branded new energy vehicle (NEV), as the Arab country’s fuel price has increased for the 5th time this year. Azmi who resides in Amman, said:

“I used to spend around 160 Jordanian dinars (around $225 USD) per month on gasoline, but now the Skywell electric car only costs me 20 dinars per month.” 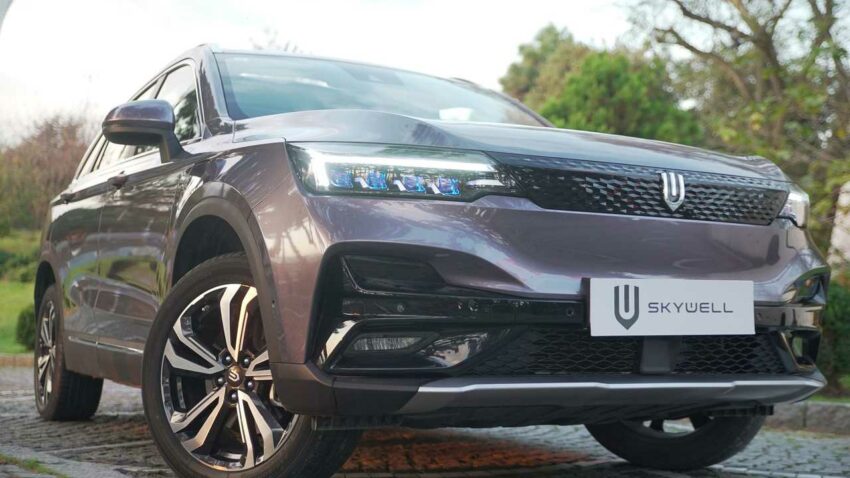 For Wesal Hassan, who bought a NEV from another Chinese automaker Changan, an 8-year car battery warranty and innovative safety technologies attracted her most. Noting her NEV could travel 300 km on a single charge, she was satisfied with its strong performance and energy-saving advantages which save her at least 1,500 dinars in fuel bills annually. 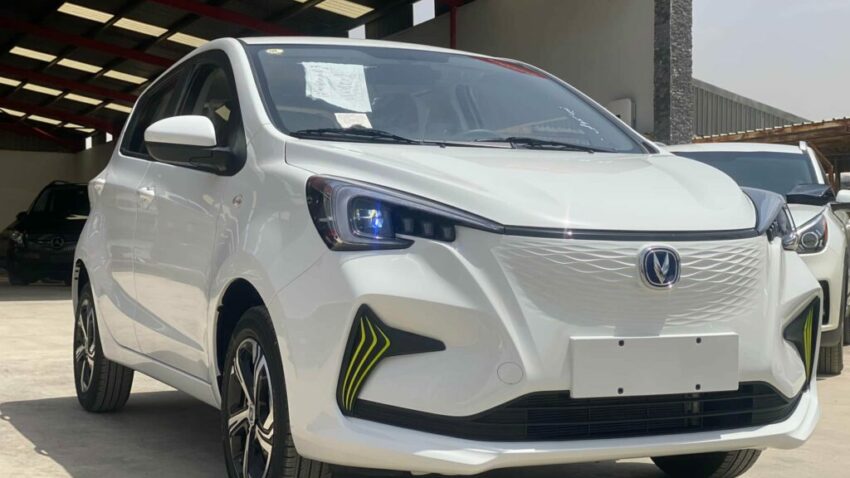 According to Yehya Shanti, a sales manager of Changan at a showroom in the Mecca Street of Amman, Changan introduced its NEV model into the Jordanian market last year, and sold 500 units. Now Changan has over 1,000 units on the waiting list, which are expected to be delivered to customers before the end of this year.

Chinese NEV brands are becoming increasingly popular in Jordan, because of their advantages such as being cost-effective, trend-setting car design, and cutting-edge technology in electric power, which contribute to a greener future that Jordan is seeking. Currently, there are 13 different brands of Chinese NEVs in Jordan. Together they have taken up around 40% of the local market share already. 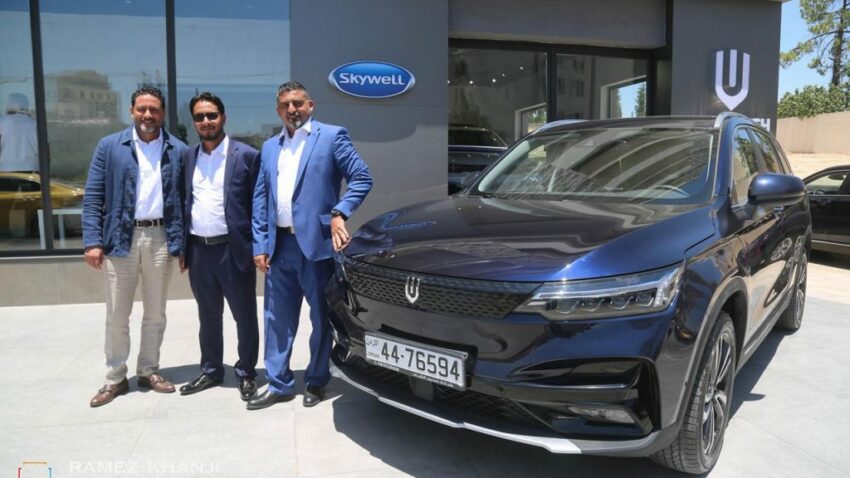 Moayyad Nasir, the representative agent of Skywell, recalled that his dealership of Chinese vehicles was initially full of uncertainty, as the market was saturated with European, Korean, Japanese, and American brands. However they were surprised with the consumer response & high demand, which means Chinese NEVs are now being recognized by the locals because of their reliability, affordability, and long-term services. Moyyad revealed the current orders of Skywell NEVs for 2023 models have all sold out. 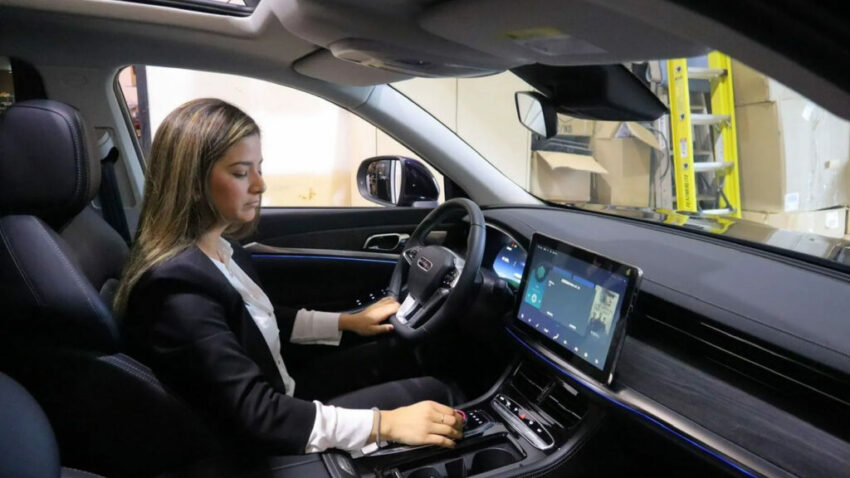 Chinese NEVs have a very bright prospect in Jordan. “We can see a skyrocketing demand for NEVs this year, accelerated by the global increase in fuel prices and people’s pursuit of an eco-friendly lifestyle,” Shanti said. Correspondingly, figures released in early August by the Jordan Free Zone Investor Commission indicated that clearance of electric vehicles in Jordan increased by 227% in the first 7 months of 2022 compared to the same period in 2021. 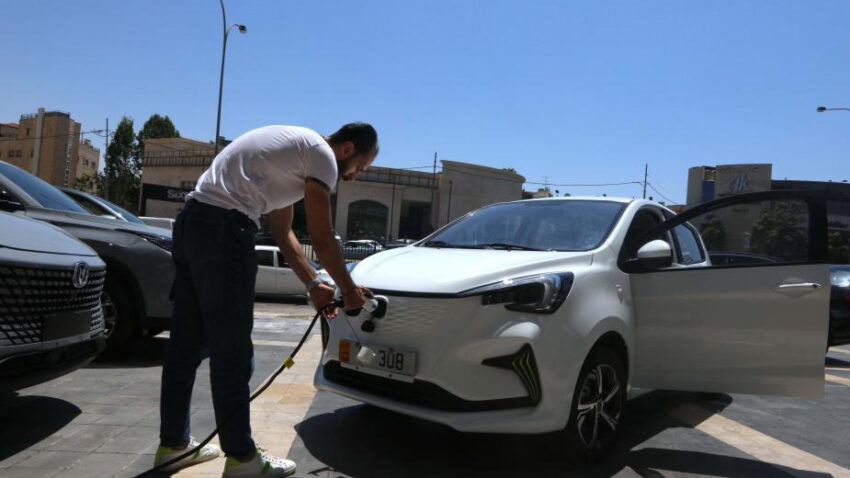 The Jordanian government also encourages people to turn to a green vision, including offering tax and custom reductions for NEVs and boosting the establishment of car-charging stations. As of August, more than 80 car-charging stations countrywide are completing the licensing procedures for operating, while more than 1,700 approvals have been given for the installation of power meters in households, according to Jordan’s Energy and Minerals Regulatory Commission.