Toyota Developing a Successor to MR2?

Toyota is rumored to be working with Suzuki and Daihatsu to jointly develop a new mid-engine sports car, which is expected to make its debut by 2025. According to a report by Japan’s Best Car Web, the new car will be built on a mid-engine chassis and be powered by a 1.0L engine, both developed by Suzuki.

The final product could be sold under all three involved brands, with some aesthetic tweaks to differentiate them from each other. Toyota with its wholly owned subsidiary Daihatsu already has certain in examples in its portfolio such as the Raize/ Rocky, Rush/ Terios and the Avanza/ Xenia. Whereas via a capital alliance deal with Suzuki in 2019, the partnership has resulted in various cross-badged models such as the Toyota Rumion (a rebadged Suzuki Ertiga) as well as the Suzuki Across and Swace (based on the RAV4 and Corolla Touring Sports). 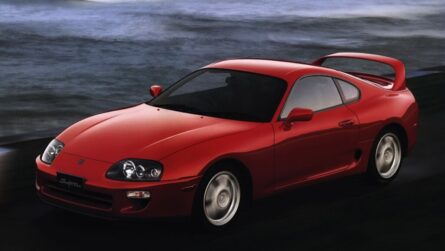 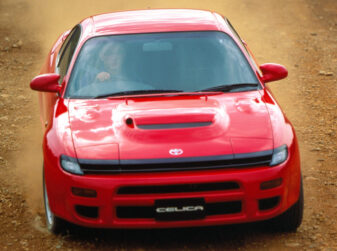 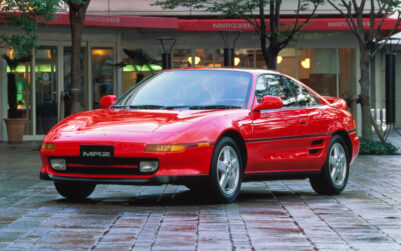 Toyota president Akio Toyoda has earlier expressed his desire to bring back the “Three Brothers” – the trio of sports cars of the 90s, for the modern age. Three Brothers refer to the Supra, Celica and MR2, with the first already receiving a successor in the form of the GR Supra, while the new GR 86 is considered a spiritual successor to the Celica. This leaves the MR2, which could receive a modern-day successor in form of the rumored mid-engine model mentioned which will likely slot below the current GR 86 as an even more affordable sports car option for the buyers.