Honda having left behind in the race of crossover SUVs is cooking up a couple of all-new CUV models, which according to Japanese media will be unveiled within this year.

Now based on the available information, famous Japanese publication Best Car Web has shared two speculative renderings of an unnamed crossover that is rumored to slot between the HR-V and CR-V and will compete against the likes of Toyota Corolla Cross, Haval Jolion and Subaru XV. 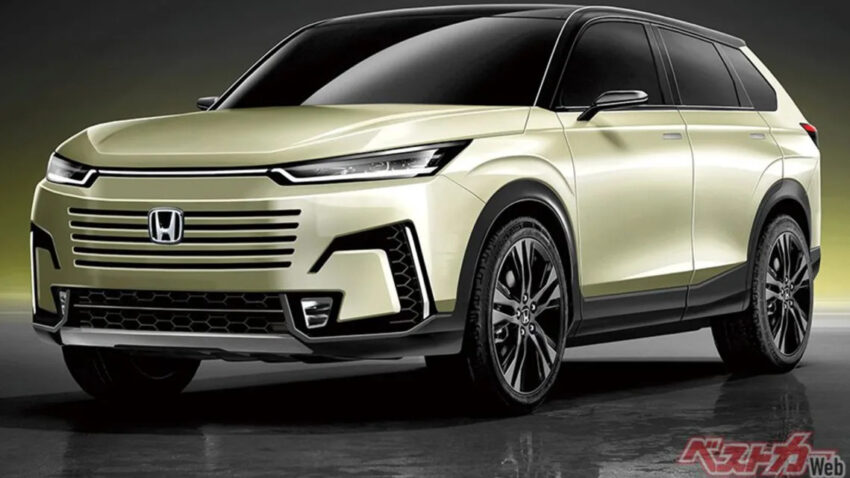 Although no official information is available at this stage, reports suggest that the new CUV will be powered by the Civic’s 1.5L turbocharged petrol engine as well as its upcoming ‘self-charging’ petrol-electric hybrid powertrain as an option. 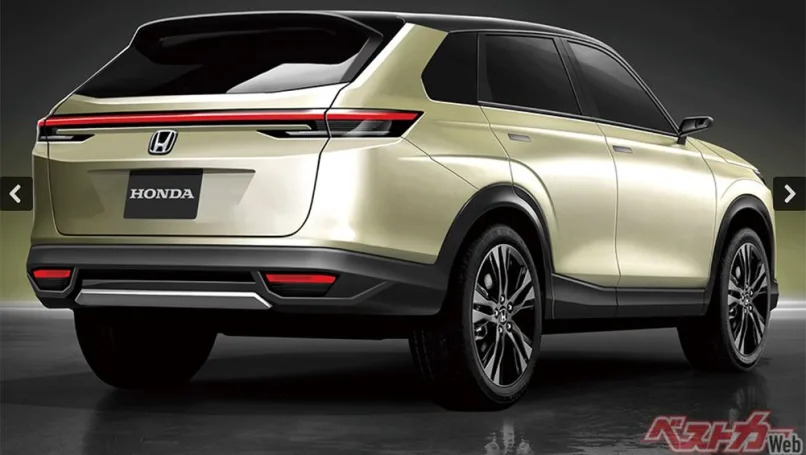 Honda has already showcased the SUV RS concept late last year which will take shape into Honda ZR-V crossover that will compete against the likes of Toyota Raize and Daihatsu Rocky compact SUVs primarily in the Southeast Asian region. The addition of the new unnamed CUV will help Honda strengthen its position in the booming crossover SUV segment in key markets around the globe.