Honda to Introduce a New Base Variant of City in Vietnam

In order to better position itself against the competition, Honda will introduce a new base variant of City in the Vietnamese market. The competition is getting stiff with both Toyota Vios (Yaris) and Hyundai Accents offering huge discounts, the new City which was already selling on discounts will now have a new low-priced base variant which would give it an edge above the competitors. Currently, the 7th generation Honda City in Vietnam is available in 3 variants- G, L and RS with prices ranging from 529 to 599 million. However, the new E variant bearing the lowest price tag will join the lineup soon but will obviously have something less to offer compared to the other variants. For example it will have projector headlamps instead of LEDs, 15-inch wheels and no turn signals on the side mirrors. Inside, the Honda City E still comes equipped with a large central screen but has mechanical air conditioning knobs, the steering wheel is stripped of function keys on one side, door panels are now mono-tone and push-button starter has been replaced by conventional key ignition switch. Furthermore, the low-cost Honda City base version is not equipped with paddle shifters.

Under the hood, the Honda City E retains the naturally aspirated 1.5L engine with a maximum power of 119 hp and peak torque of 145 Nm, and is accompanied with a CVT gearbox. The safety equipment on the cheapest E version is also quite basic, which includes ABS, EBD with BA, traction control system, electronic stability system and 4 airbags. 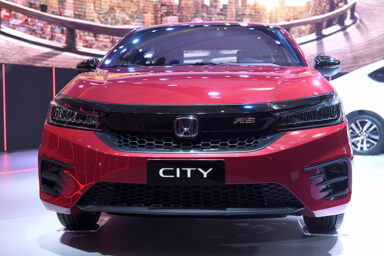 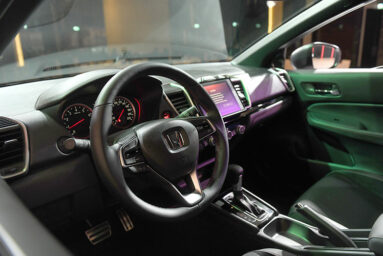 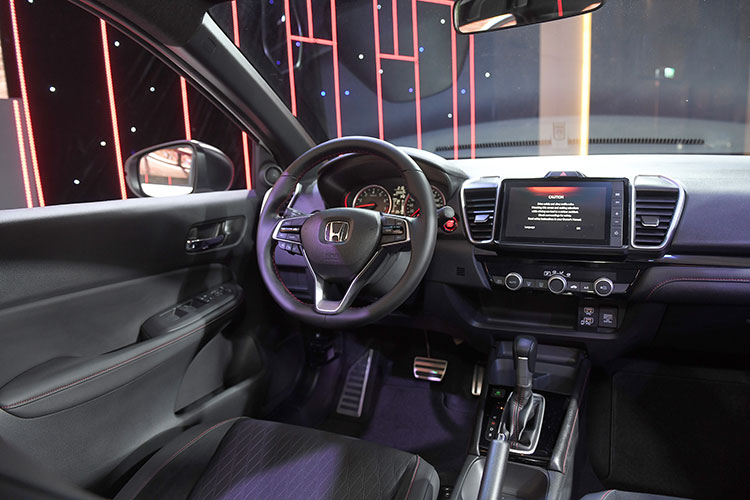 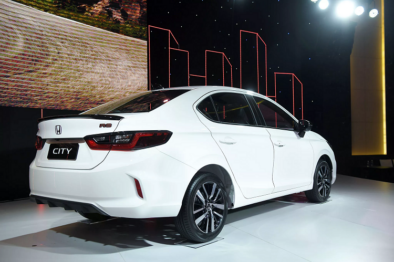 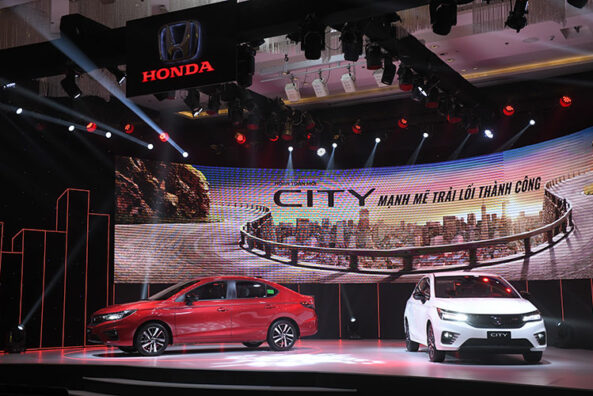 7th gen Honda City was launched in Vietnam in December 2020