In June 2017, Honda Atlas discontinued the Civic 1.5 liter Turbo variant due to various complaints regarding the performance of the engine which was unable to cope up with the poor quality of fuel available in the country. Honda also filed a complaint to OGRA, claiming that the petrol additives were damaging engines in its vehicles.

Now in April 2019, Honda has re-introduced the 1.5L Turbo variant with the launch of Civic facelift. Honda Atlas claims that the flagship Turbo variants are now equipped with a new ECM module. However interestingly, the problems with this 1.5L turbo engine are not just restricted to Pakistan. It is experiencing problems in markets where fuel as well as air quality is much superior compared to that in our country.

In USA, Honda has now announced to extend the powertrain warranties on more than 1 million vehicles. The 2017-2018 CR-V and 2016-2018 Civic with the 1.5-liter turbocharged engine are affected.

According to Consumer Reports, which uncovered a memo sent to Honda dealers, there have been complaints that gasoline can seep into the engine oil, which can lead to potential vehicle stalling in mainly cold weather. However Consumer Reports claims it has heard from owners who experienced this during summer and in warm-weather states such as California and Texas. 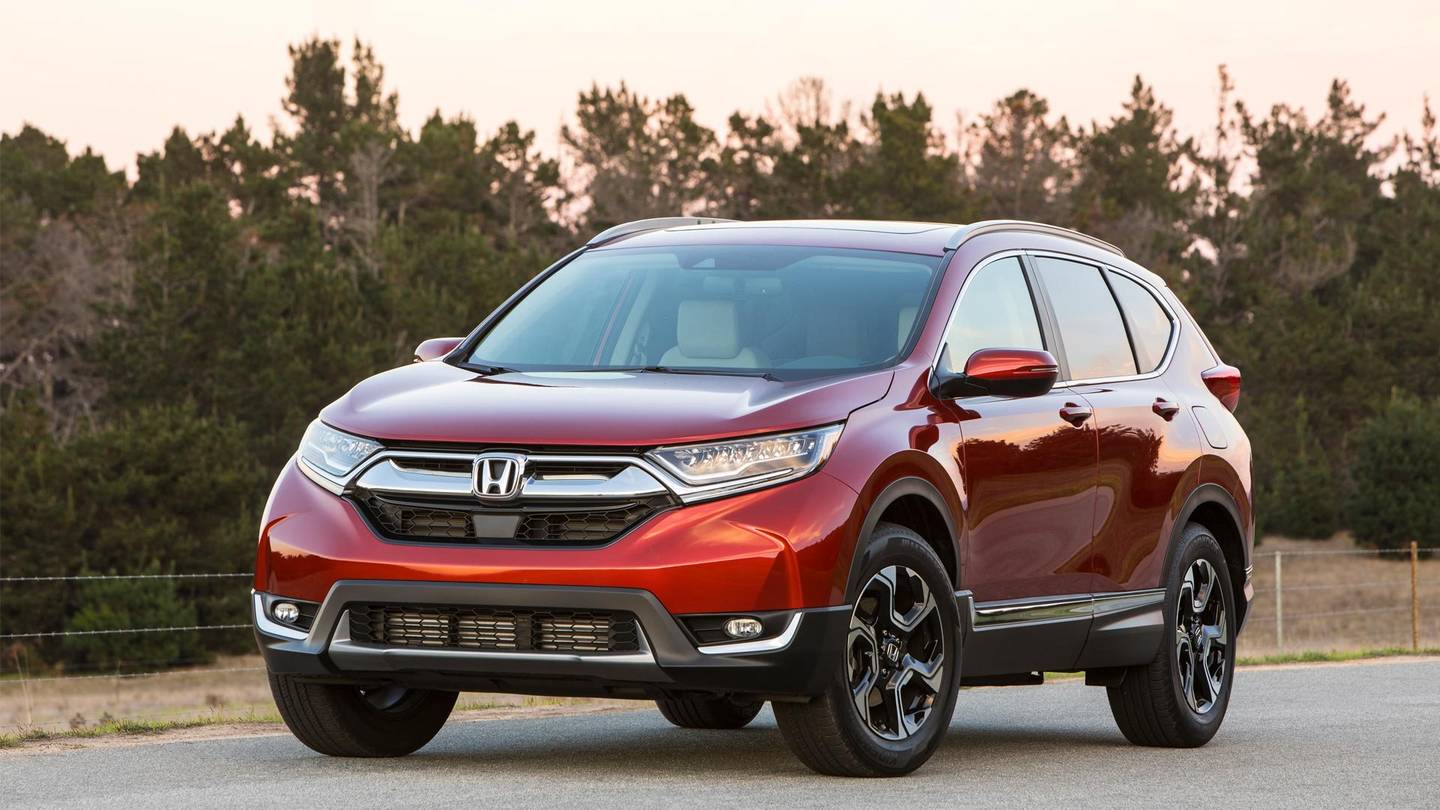 According to the memo, oil in these engines could be diluted due to software or potential hardware failures. It is possible for some affected vehicles to suffer from a lack of power, leading to cylinder misfires or engine noise.

In 2018, Honda had to stop selling the CR-V and a few versions of Civic in China after the Chinese watchdog rejected the automaker’s plan to recall 350,000 of these cars to fix a similar problem. The new CR-V and Civic Turbo were facing a problem caused by an unusual amount of un-combusted petrol collecting in the engine’s lubricant oil pan. The issue in some cases caused a strong odor of gasoline inside the car and the check-engine light also came on.

Honda then fixed the issue with a software update in China as well as North American markets. According to Honda:

Alongside the software update, the fix included an oil change and various air conditioning control unit replacements. However, it appears the engine software update is essential as the reason oil levels have increased is due to excess gasoline that failed to vaporize in the combustion chamber. This can dilute the oil’s viscosity and could result in serious internal engine damage.

According to a Honda spokesperson, the abnormal oil dilution remains extremely rare, however where dilution has occurred prior to a vehicle receiving the software updates, the warranty extension will provide extra time for any undetected engine damage to become apparent and be covered by the warranty. 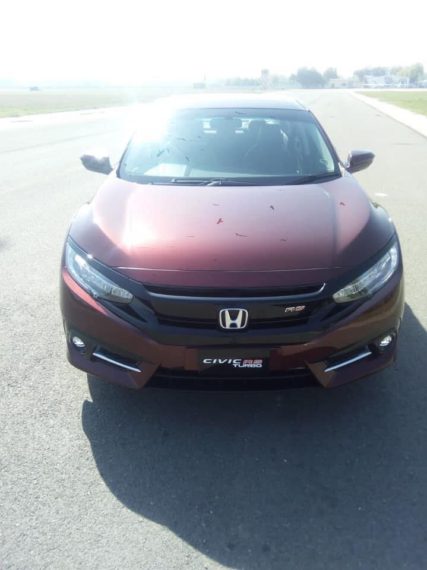 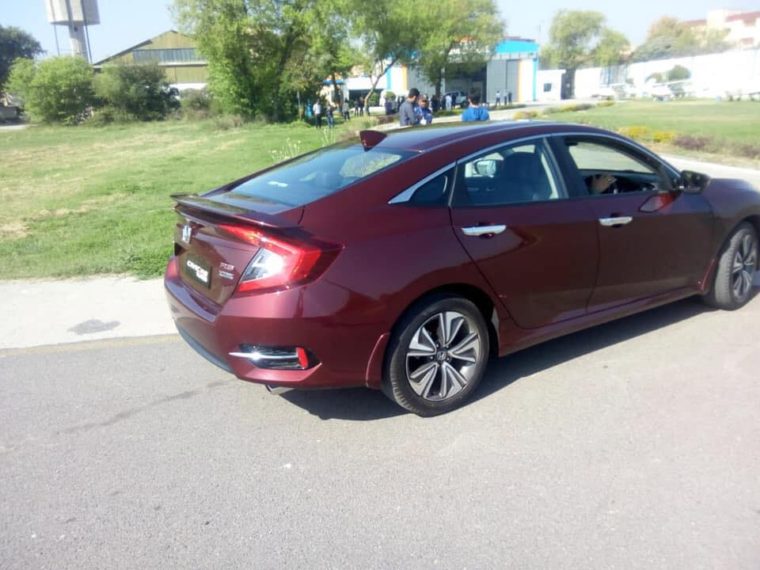 Coming back to Pakistan, it will be interesting to see how the new 1.5 liter Turbo now performs with an updated ECM module, and its compatibility with the quality of fuel available in our country.