How Hyundai & KIA Aren’t Much Affected by Global Chip Shortage

The global semiconductor chip shortage has troubled various automakers around the world which are now forced to reduce vehicle production due to the lac of parts supply. However, Hyundai Motor Group and its subsidiaries including KIA are not affected by this issue, as the company actively stockpiled the microchips last year, just as other automakers reduced orders for chips due to low car demand in pandemic-struck 2020.

According to Reuters, the South Korean company even accelerated its chip purchases towards the end of last year. As per the report citing a source familiar with the matter:

“Like other automakers, Hyundai also planned to cut production at the beginning of the year because of Covid-19. But procurement read the trend of the semiconductor industry cutting auto chips production and said, ‘if we don’t buy them as well, we’ll be in trouble later on’.” 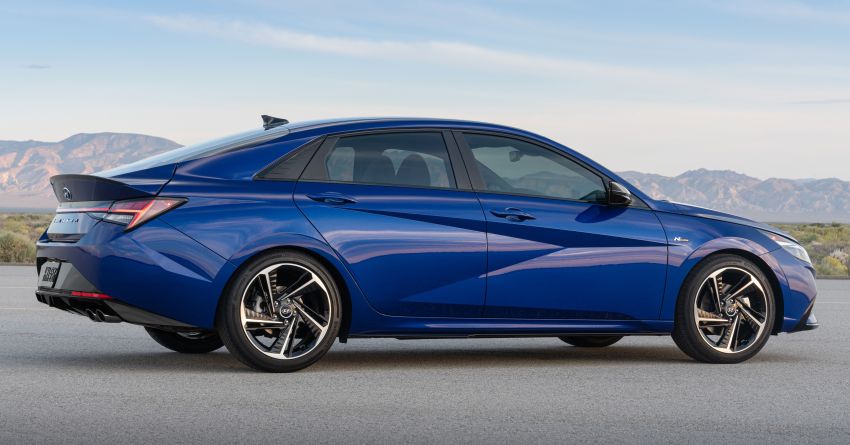 The South Korean automaker kept buying chips even when rivals cut orders due to diminished demand during the pandemic. According to analysts Hyundai Motor Group’s decision to stockpile chips was due to the South Korean market remaining relatively strong throughout the pandemic in 2020. The pro-active move also allowed the company to keep costs down before the shortage worsened. Furthermore, Hyundai Group was helped since having more local suppliers compared to rivals.

Hyundai is also smartly saving chips by adjusting production of its weaker-selling models such as Sonata which sold 67,440 units in South Korea last year versus 145,463 units of Hyundai’s most popular sedan, the Grandeur. 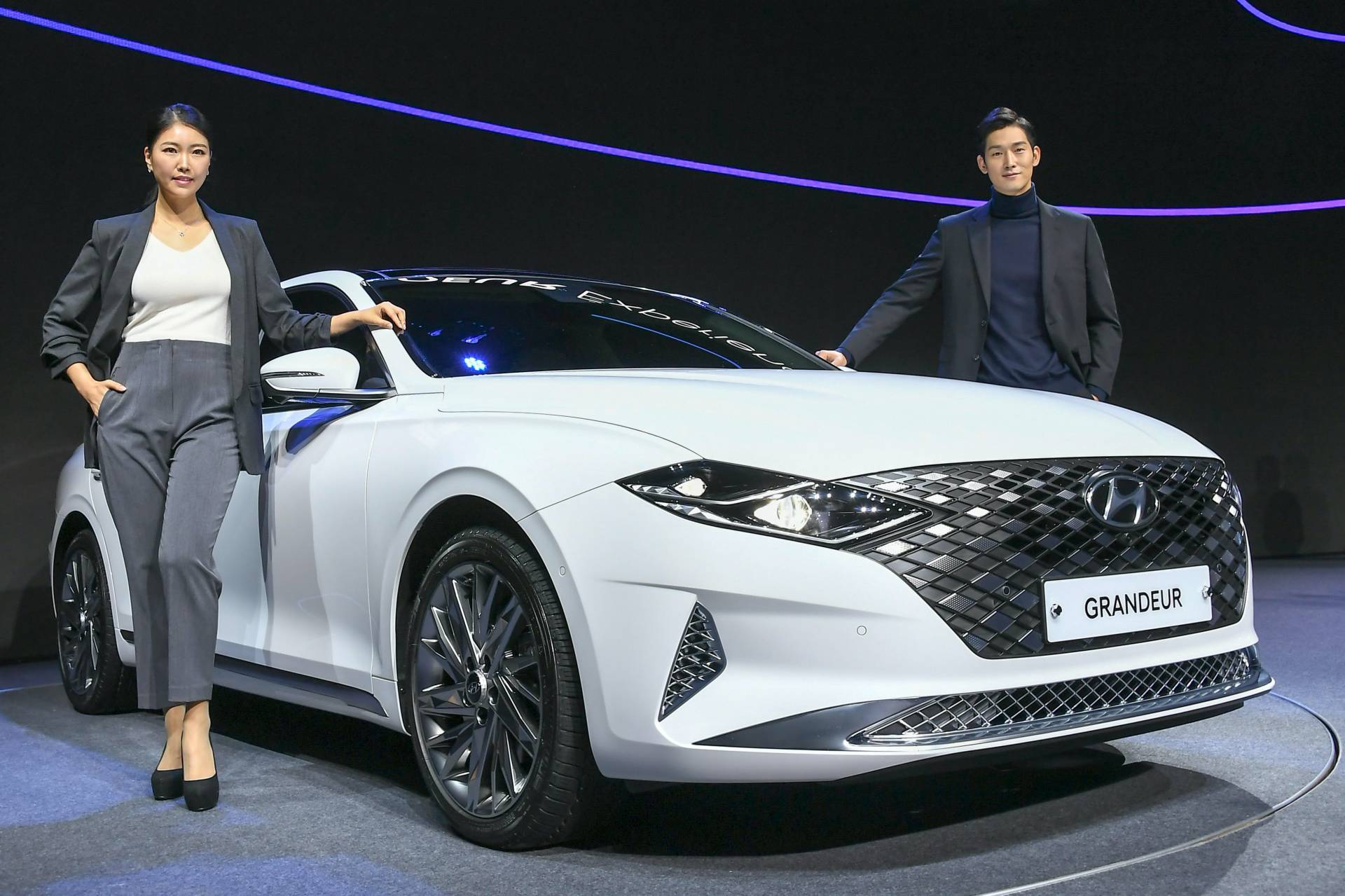 According to the report, Hyundai expects the shortage to ease towards the third quarter, while KIA said that since October it had been reviewing its supply chain to prevent production disruption.

“We would not say we are prepared for the next three to six months, but we could tell you that we are not seeing any immediate production disruption.”