Hyundai has given its Kona crossover a new name: Hyundai Encino, which was officially introduced at the 2017 Guangzhou International Auto Show. Although the Kona is named after the western district of the island of Hawaii, the crossover will be sold with different names in different parts of the world. Such as, in Portugal it will be called as the Hyundai Kauai, as Kona is too similar to “cona”, the slang word for the female genitalia in Portuguese. 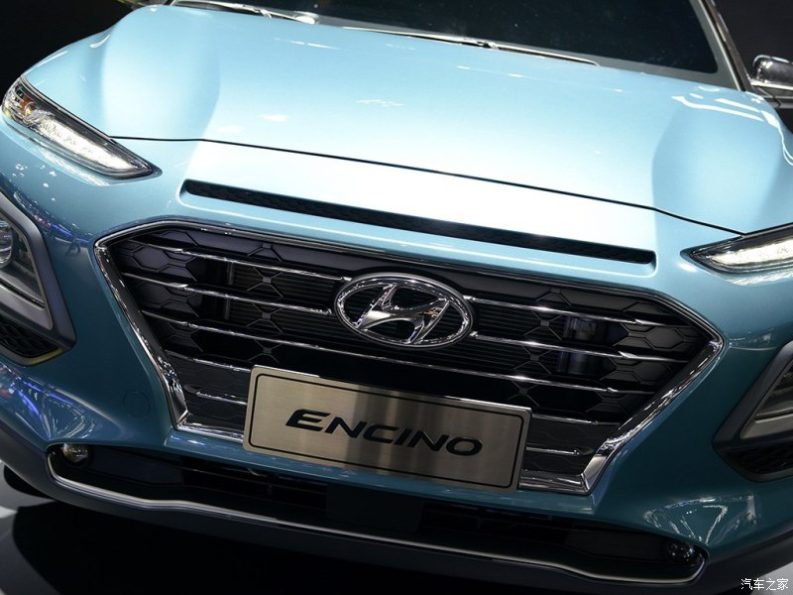 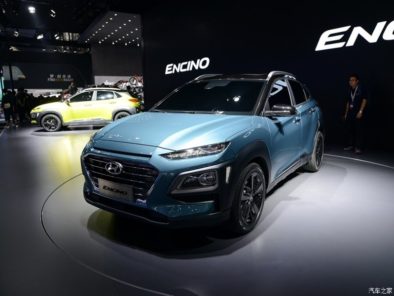 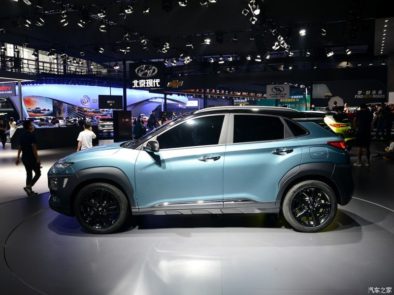 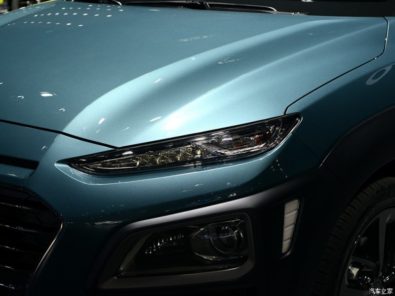 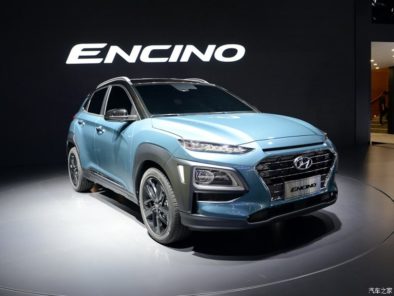 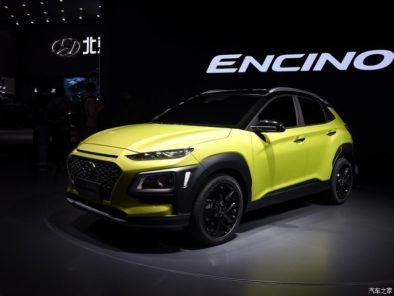 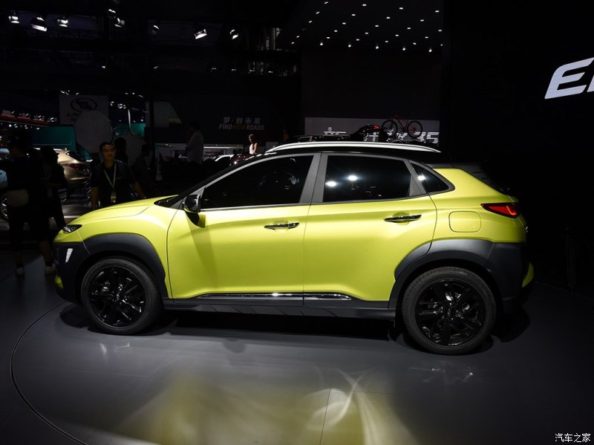 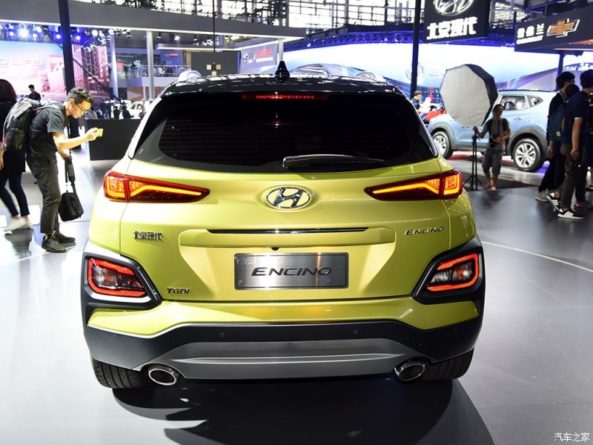 The Encino crossover will be equipped with a 1.6 liter gasoline engine rated at 177 horsepower. It is a version of 1.6 Gamma GDi engine with twin-scroll turbocharger, air guided intercooler, direct fuel injection system and dual CVVT. The production of Hyundai Encino in China will begin in 2018.

The Kona/ Encino is Hyundai’s smallest SUV measuring 4165mm in length, 1800mm in width. It stands 1560mm tall having a 2600mm wheelbase. It was designed by famous designer Luc Donckerwolke, the man behind designing the Lamborghini Murcielago. He is leading Hyundai Motor Group’s Genesis luxury brand from 2016 and will work together with Hyundai-Kia’s chief designer Peter Schreyer.