Hyundai Group Contemplating Whether to Leave or Stay in Russia

South Korean automaker Hyundai Motor Group is contemplating whether to withdraw or stay in the Russian market. As the war between Russia and Ukraine prolongs, the production & sales operations of Hyundai and its affiliate Kia have suffered badly.

Hyundai halted operations of its St. Petersburg plant in Russia indefinitely beginning from March 2022, a month after the start of the war, and declared a complete halt in October. It did not sell a single car for two consecutive months in August and September, although in January of this year, before the outbreak of the war, Hyundai had sold 17,649 units in Russia.

The South Korean Motor Group invested 500 million euros to set up a plant in St. Petersburg in 2011. Before the war, the Russian plant produced more than 200,000 units of popular models such as the Solaris (Verna) and the Creta annually. Hyundai and Kia sold a total of more than 370,000 vehicles in Russia last year, taking second place in the Russian market. 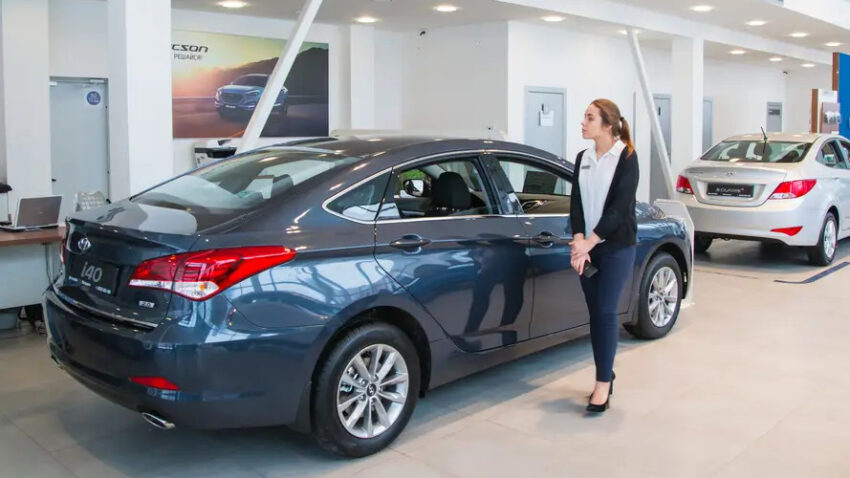 However as a consequence of war, sanctions & pressure of the international community, leading automakers one after another have made their exits from the Russian market. Now the only global carmaker left in Russia is Hyundai Motor Group but it still stays mum about its withdrawal from Russia.

It appears hesitant to leave Russia because of the high sunk costs. Hyundai Motor Group took over the former GM plant in 2020. Its Russian business assets amount to 3 trillion won, according to some industry insiders. Selling off a local factory is not easy in a war situation. Furthermore, it will be difficult for Hyundai Motor Group to re-enter the Russian market once the war is over. To re-enter the Russian market, it may have to invest several times the cost and efforts it has put into thus far. This is the reason why Hyundai still maintains its Russian factories despite maintenance and labor costs. Experts do not believe that Hyundai Motor Group will easily withdraw from the Russia market. According to Lee Hang-koo, a research fellow at the Korea Automobile Research Institute:

Meanwhile Kia has been producing cars at the same St. Petersburg facility through its local partner Avtotor, but not anymore. Kia’s Russian sales have fallen almost 65% to the end of September this year with approximately 57,000 units delivered in Russia. 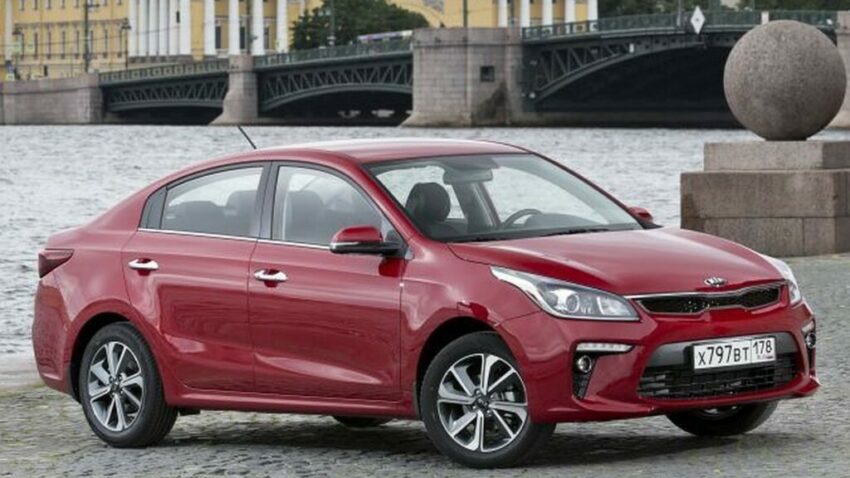 Kia was the second best-selling brand in Russia during 2021 with a 12.3% share of the market. It had 4 models in Russia’s top 25 sellers, led by the Rio with 85,941 unit sales. However, while Hyundai officials remain silents regarding their plans to make an exit from Russia or to say there, according to Kia executive vice president, Woo-Jeong Joo, it may consider providing after-sales support only. He said:

“If you ask me one negative factor for sales, I would say volatility in Russia may accelerate next year and the automobile market itself may completely shut down for a while. We may consider doing an after-service business only, because we basically can’t supply cars there.”

Mr Joo while talking to Automotive News Europe said that supply chain disruptions in Russia and China are expected to continue through the final quarter of 2022 but declined to comment if Hyundai was also expected to sell its Russian plant.