Maruti Suzuki has announced to have produced over 2.5 crore (25 million) vehicles since its operations in India began in 1983.

Related: Maruti Suzuki to Phase Out Petrol Cars in 10 Years

The market leader in the Indian passenger vehicle industry began its operations with its first production facility in Gurugram, Haryana. Its first car was the Maruti 800 (the 1st generation Suzuki Alto). The automaker has another manufacturing facility in Manesar in Haryana. Together, both the facilities have 1.5 million annual production capacity. 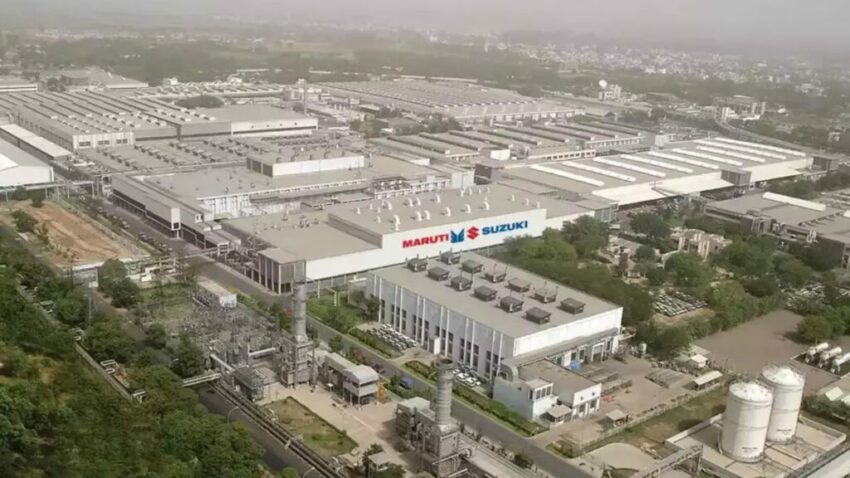 Maruti’s portfolio consists of 16 passenger vehicle models in India, and exports to around 100 markets worldwide. According to Hisashi Takeuchi, the Managing Director & CEO, Maruti Suzuki:

“Crossing the 25 million cumulative production milestone this year is a testimony of Suzuki’s continued commitment and partnership with the people of India. I take this opportunity to express my gratitude to all employees of Maruti Suzuki, our vendor partners and dealer partners. It is with their commitment and support that Maruti Suzuki has been able to fulfill the dreams of millions of people to own a car.

Going forward, we will introduce new, exciting, feature-rich and environment-friendly products in the market. Anticipating growing demand for passenger vehicles, we have also started work on setting up a new manufacturing facility in Kharkhoda, Haryana.” 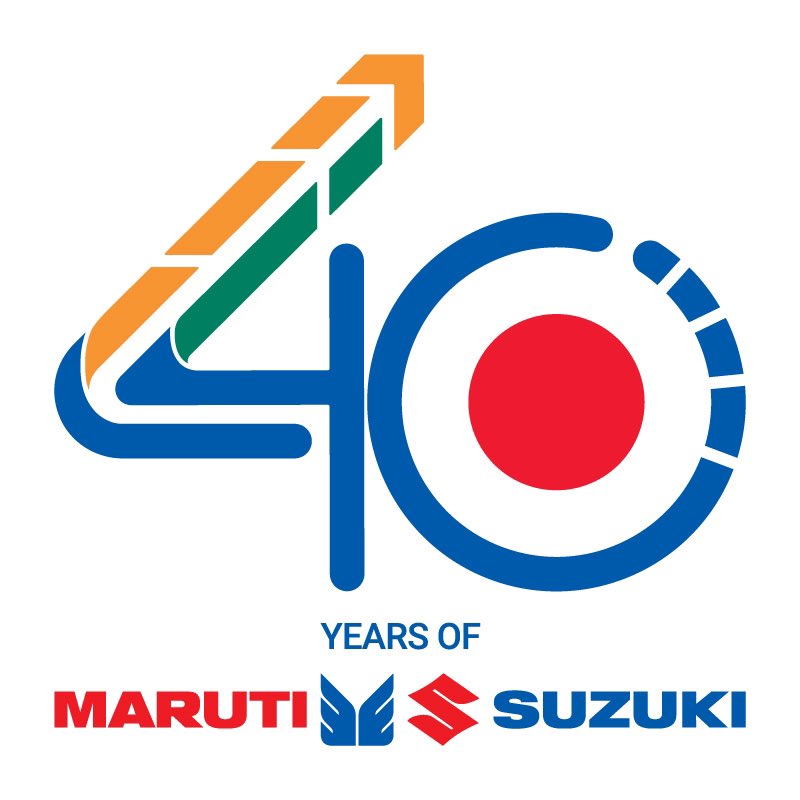 Maruti India recently completed its 40 years of collaboration with Suzuki Motor Corporation, Japan. On the occasion, the automaker released a special report titled ‘40 years – Joy of Mobility’ reflecting on the company’s 40 years of journey and also gives a glimpse of its future roadmap as it moves ahead with optimism and confidence.