Maruti Suzuki to Phase Out Petrol Cars in 10 Years

Maruti Suzuki will phase out vehicles in India that run completely on petrol within the next 10 years, according to a report published in the Economic Times newspaper citing a senior company executive.

The move comes as India’s biggest car manufacturer, aims to update its product offerings in line with green targets set by the Indian government. According to CV Raman, Maruti’s chief technology officer:

“In the next decade, we will convert all vehicles. There will be no pure petrol vehicles. They will either be electrified, or driven by CNG or bio-fuels.” India which currently enforces Euro-6 (Bharat 6) emission standards is rapidly working on to adapt cleaner solutions for mobility. Touted as clean and cutting-edge mobility in India, this includes bi-fuel, electric as well as alternate fuel options such as hydrogen. According to India’s Road Transport and Highways Minister Nitin Gadkari, within 2 years the cost of electric two-wheelers, electric three-wheelers and electric four-wheelers will be equivalent to the cost of petrol vehicles in India.

Earlier this year, Gadkari reached the Parliament House in Toyota Mirai, which is a hydrogen based Fuel Cell Vehicle (FCV). Gadkari emphasized the need to spread awareness about Hydrogen, FCV technology and its benefits to support hydrogen-based society amidst the steeply rising fuel prices in India. 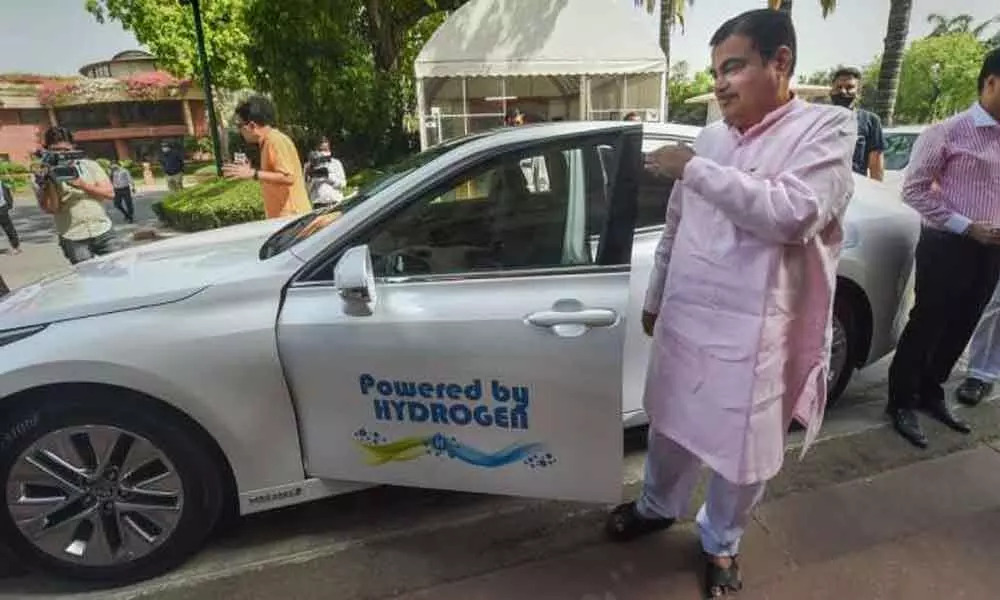