Petroleum Dealers Threaten to Shut Down Stations in Protest

Pakistan Petroleum Dealers Association (PPDA) has announced that it will be going on a nationwide strike as of 18th July 2022, shutting down petrol stations all over the country, in the wake of steeply rising fuel prices.

In a statement, the PPDA Chairman Abdul Sami Khan said that it was not possible to continue petroleum sales at the current rate. He announced that petrol pumps will remain closed following July 18 until the margin on petroleum products is increased. The statement was issued after an emergency meeting was called by the PPDA where it was decided that a minimum commission margin of 6% was required for the stations to continue operating. The officials lamented that the current margin of 3.5% was not sustainable anymore.

Sales of petrol and diesel has already dropped by 12% and 16% respectively in June 2022 compared to the previous month, amid rapidly surging prices due to the withdrawal of subsidies and imposition of taxes by the coalition government. 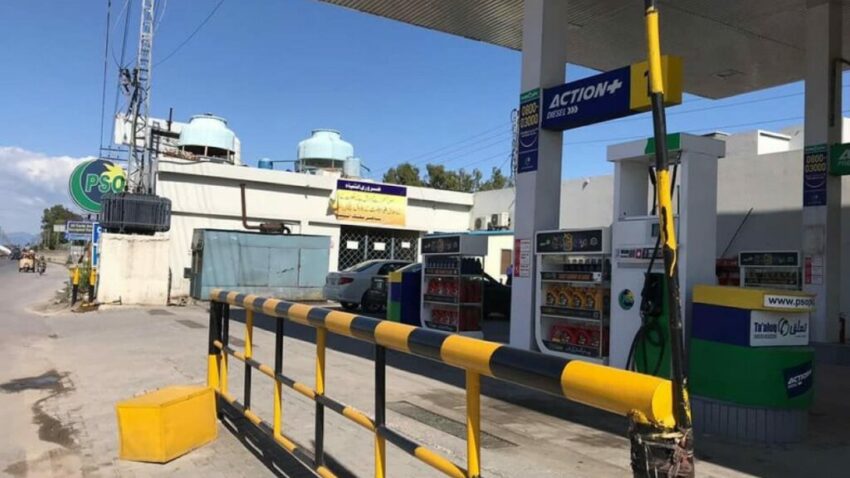 In June 2022, a major oil industry lobby had warned of an impending breakdown in the energy supply chain as companies are facing a financial crisis following the refusal of international banks to accept Letters of Credit (LCs) opened by Pakistani banks. In an SOS call, Oil Companies Advisory Council (OCAC) Chairman Waqar Irshad Siddiqui revealed that the oil industry had come under a financial strain, raising the spectre of breakdown in the country’s energy supply chain.