Hyundai i10- Small Wonder That’s Yet to Arrive in Pakistan

The third generation Hyundai i10 compact hatchback debuted at the 2019 Frankfurt Motor Show in September. Based on the gratifying consumer response to the 1st and 2nd generation models, Hyundai anticipates that the all new i10 will attain even more success worldwide.

Longer, wider and 20 mm lower than before, the new i10 that sits on a new platform gets a bolder new look, some added features and a new gearbox option while retaining the existing engines. Up front, there is a signature cascading grille with circular LED DRLs. Along the side, new creases have been sculpted above the wheel arches, as well as a window line that sweeps upwards towards the X-shaped C-pillars. A contrasting roof option is available in either red or black. The rear-end features wraparound tail lights, new bumpers with integrated fog lamps, back wiper and an embedded spoiler. 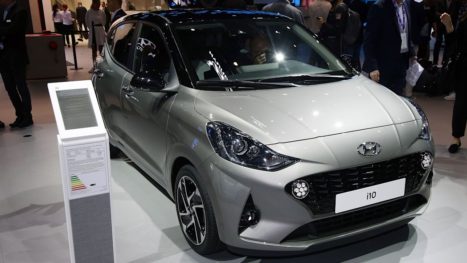 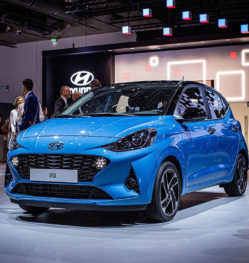 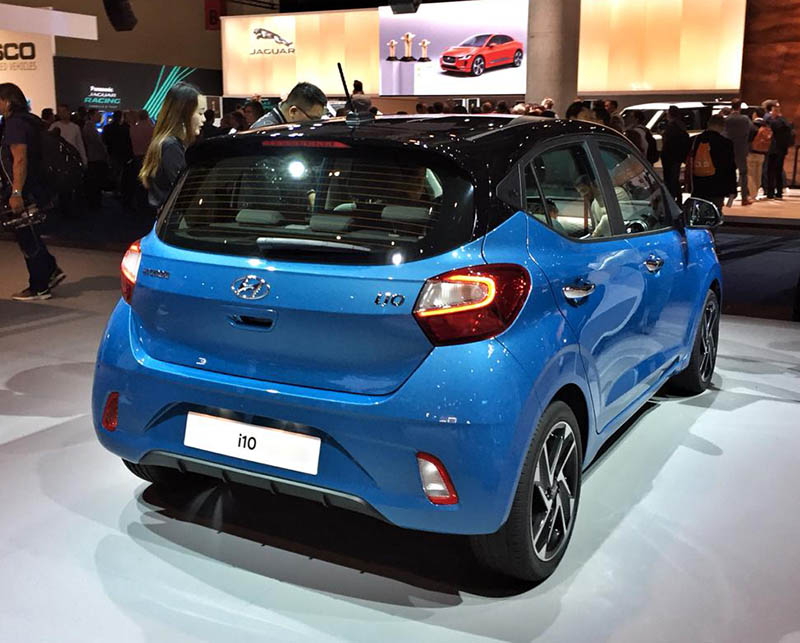 All new Hyundai i10 at 2019 Frankfurt Motor Show

Inside, the impressive interior gets 8-inch touchscreen infotainment system that supports Apple CarPlay, Android Auto and wireless charging. The dashboard panel features a honeycomb pattern that is repeated in the door cards, while the round corners air vents are pushed to the ends to maximize the feeling of space. 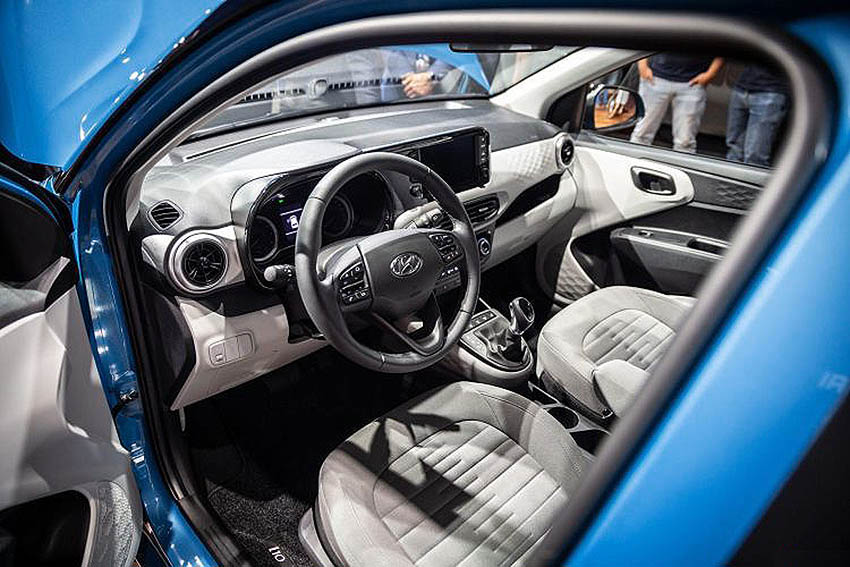 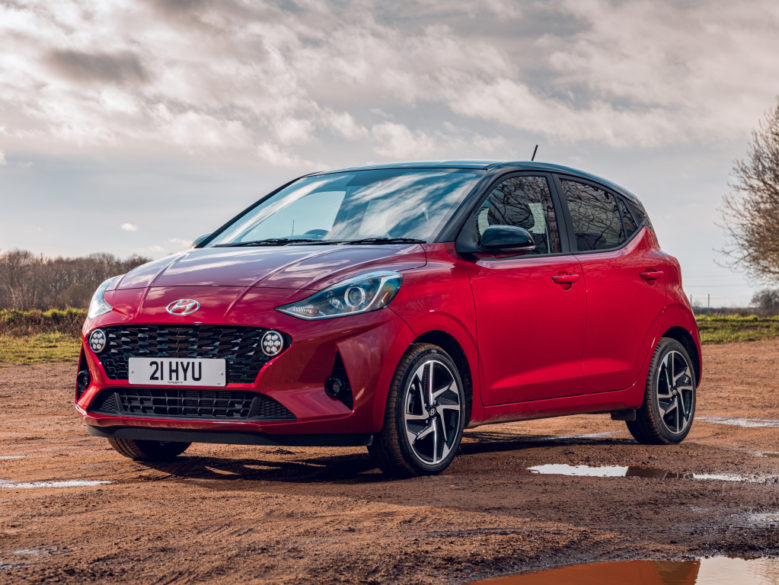 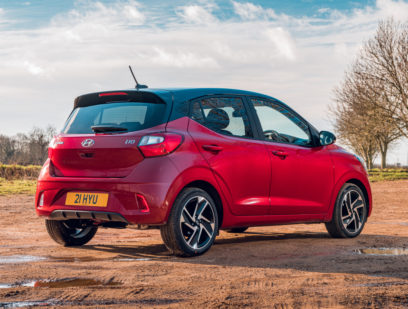 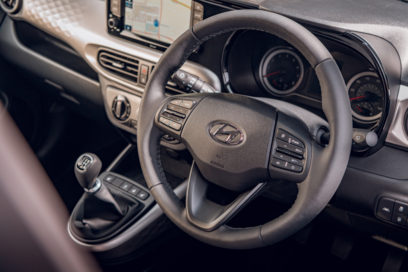 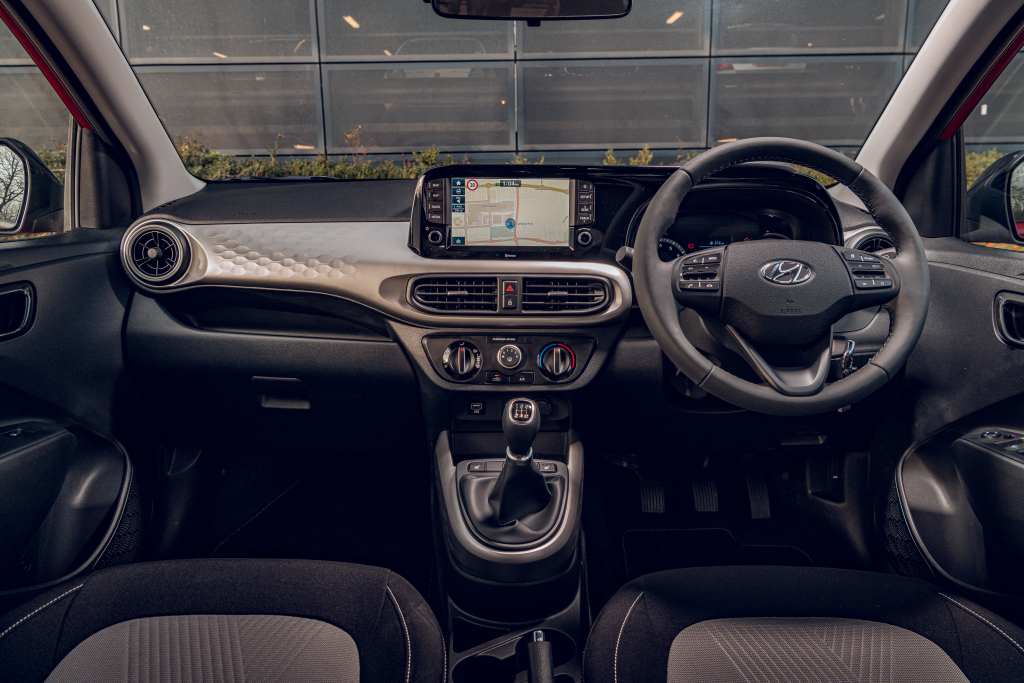 The key to the Hyundai i10’s success has always been its compact dimensions and good fuel economy. As before the new i10 lives up to this reputation and enhance the practicality with improved cabin space, thanks to 40mm longer wheelbase and presence of munificent 252 liters of cargo volume with the rear seats in place and the availability of 1046 liters of space with seats folded flat. 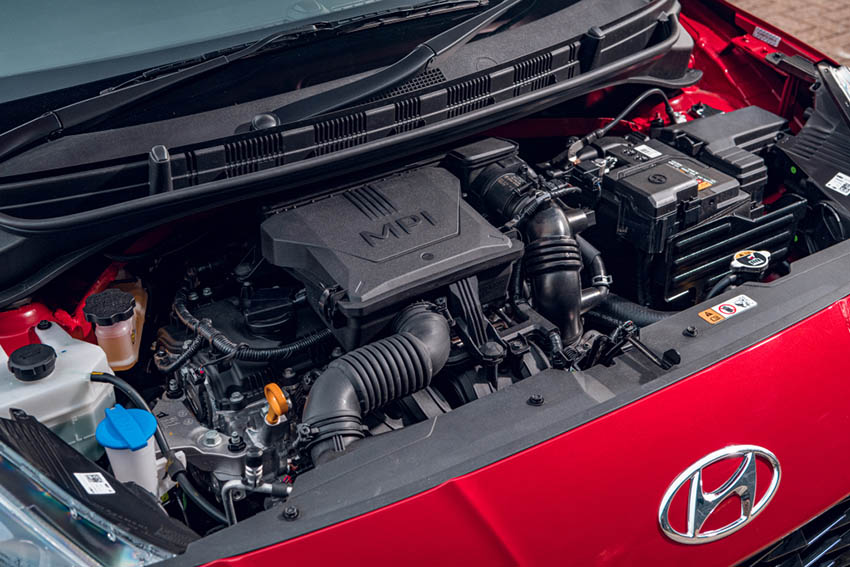 Engine options remain unchanged which include a 1.0 liter naturally-aspirated 3-cylinder engine with 67 hp and 96 Nm of torque, and a larger 1.2 liter 4-cylinder with 84 hp and 118 Nm, both of which are fitted with auto engine stop/start. While the standard gearbox remains a five-speed manual, the 4-speed automatic has been ditched in favor of 5-speed AMT. 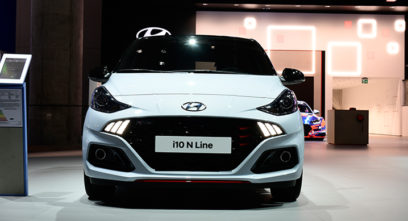 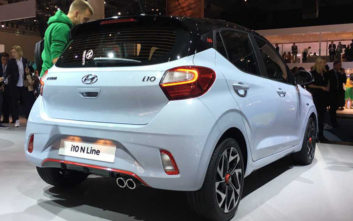 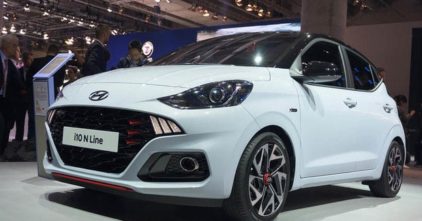 In addition to the regular variants, Hyundai also introduced the sportier N-Line trim which is stylistically slightly different from the normal i10. Inside, it gets N-branded steering wheel and gear shift lever, as well as red air vent rings and metal pedals. Meanwhile, the sporty seats offer more support for performance-oriented driving precision. Under the hood there is a more powerful 1.0-liter T-GDi 3-cylinder engine with 100hp and 172 Nm torque and comes mated to a 5-speed manual transmission only.

The 3rd gen Hyundai i10 is currently being assembled in Turkey and India and is available for sale in several key markets including Europe, South America and India where it is called as the Grand i10 Nios and is priced from INR 4.99 lac (equals PKR 10.95 lac). However the Indian version is slightly bigger in dimensions than the international-spec i10 models. 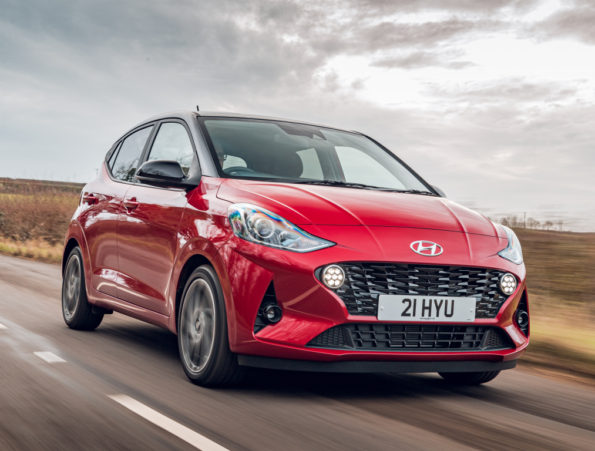 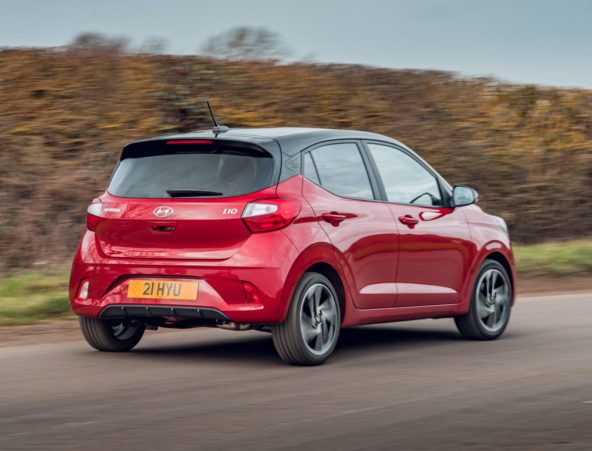 The i10 is considered a successful product in Hyundai’s portfolio, and with all the improvements the new i10 has become even more attractive than before. However it’s sad that Hyundai-Nishat has currently no plans to introduce smaller cars targeted towards mass market buyers. The company is focused on introducing premium priced cars in Pakistan and doesn’t seem to be in mood to compete against the existing options. Do you think Hyundai-Nishat should launch its smaller cars such as the new i10 hatchback in Pakistan? Let us know with your comments.