Hyundai is Killing the Veloster Nameplate

South Korean automaker Hyundai is discontinuing the Veloster nameplate after 11 years of existence. The move it says, will bolster Hyundai’s production of the next-generation Kona, as well as the sale of the Elantra N, also known as the Avante N in its home country in Korea.

Hyundai already discontinued the standard Veloster last year and was only producing its performance variant called the Veloster N which is currently made in one of the production lines of Hyundai’s Ulsan 1 plant where the Kona is being assembled. With the arrival of the next-generation Kona next year, the death of the Veloster should leave more space to produce the more successful nameplate. 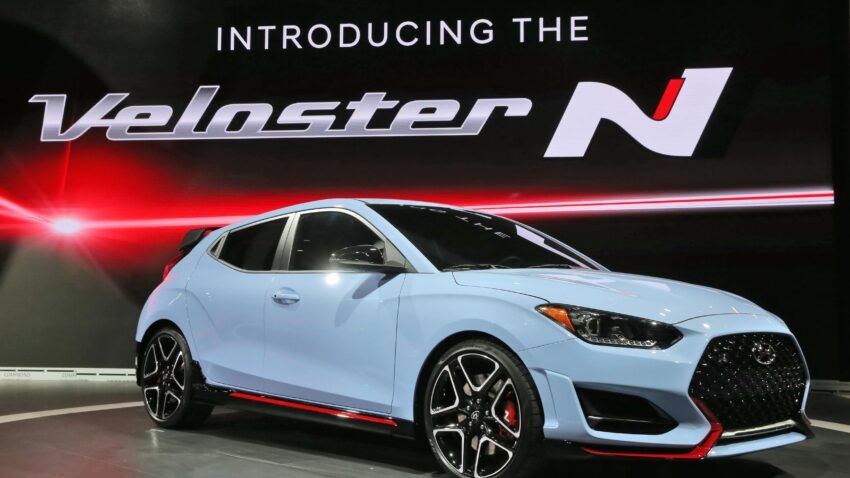 Furthermore, there is more market preference – both local and global – for the Elantra N over the Veloster N. Hyundai has been selling very few Veloster N units since the introduction of the Elantra N performance sedan last year, since these two cars overlap in terms of performance. Hyundai also offers a Kona N which is the same car as the Veloster N — minus the manual transmission — but in a more compelling package. So the performance variants in sedan & crossover guises were fetching more sales than the rather stretched performance hatchback.

Related: Hyundai to “Kill” the Sonata

Veloster isn’t going to be the only car that Hyundai is going to ‘kill.’ Earlier this year, the South Korean automaker said its putting an end to the Sonata nameplate which was first introduced in 1985, and has been the longest-running model in South Korea for over 37 years with over 9 million units sold during this period. 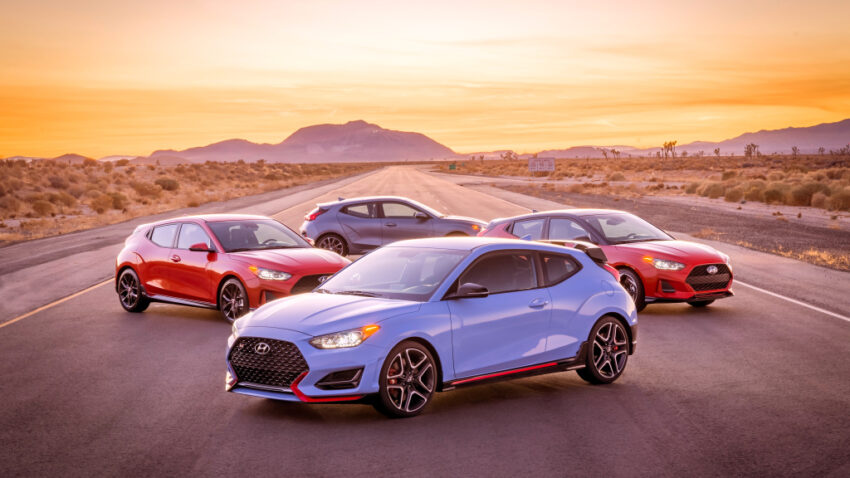