Hyundai-Nishat to Begin Local Assembling with Porter by January 2020

Hyundai-Nishat has announced to begin local assembling of their first vehicle in Pakistan by January 2020. According to the given information, the H100 Porter commercial pickup will initially be assembled with 20% indigenization.

This was revealed by Tatsuya Sato, Chief Operating Officer of Hyundai-Nishat who was talking to media at the inauguration ceremony of Hyundai’s first Digital Store in Karachi & the launch of company’s new Ioniq hybrid liftback. 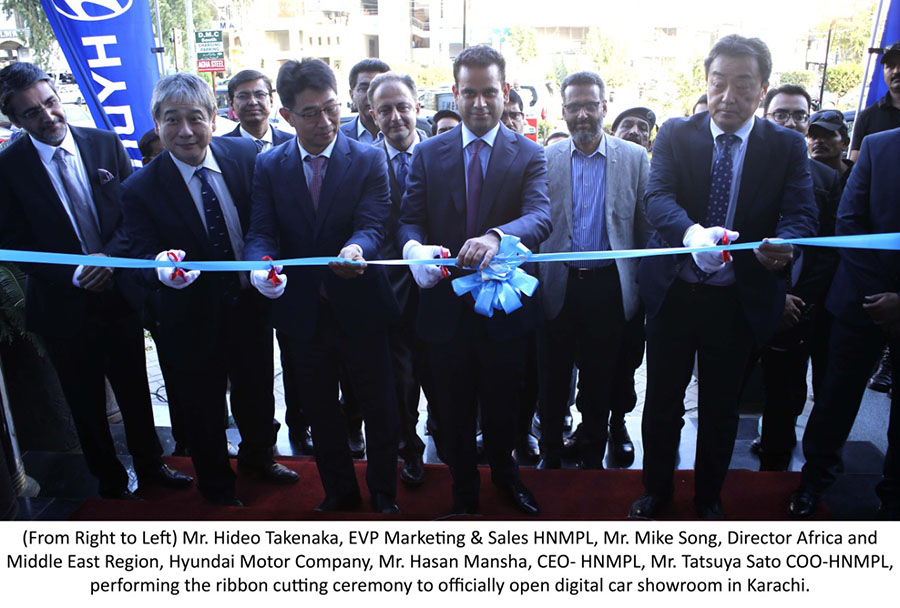 According to Sato, the total investment at the Faisalabad manufacturing facility is $150 million with an annual production capacity of up to 15,000 units. The plant will employ 250 people directly, he added. When questioned about low localization and very few jobs, Sato said localization level would be increased to 45% in the next 5 years which would eventually open new job avenues.

While speaking about the uncertain rupee-dollar parity, he recalled that it has drastically changed the project feasibility. Sato said:

“One dollar was equal to Rs 105 when we initiated the project as compared to current rate of Rs 156-158. The rupee-dollar parity is also hitting existing assemblers despite achieving up to 65% localization. Higher indigenization in vehicles can stabilize on which we are focusing more.”