Hyundai-Nishat is reportedly in works to launch a 1.6L variant of 6th gen Elantra sedan in Pakistan. Launched in March last year, the Hyundai Elantra is offered with a single GLS trim having a 2.0L engine under its hood, paired to a 6-speed automatic transmission.

Although official information is yet to be shared, the 1.6L unit might possibly be the Gamma II MPI unit that produces 126hp of power and 155Nm of torque. The Elantra 1.6L is expected to be priced somewhere around PKR 3.6 million and will go on to compete against the likes of Toyota Corolla Altis 1.6 and might also entice 1.5L Honda City Aspire CVT (PKR 34.54 lac) buyers into opting for the Hyundai sedan. 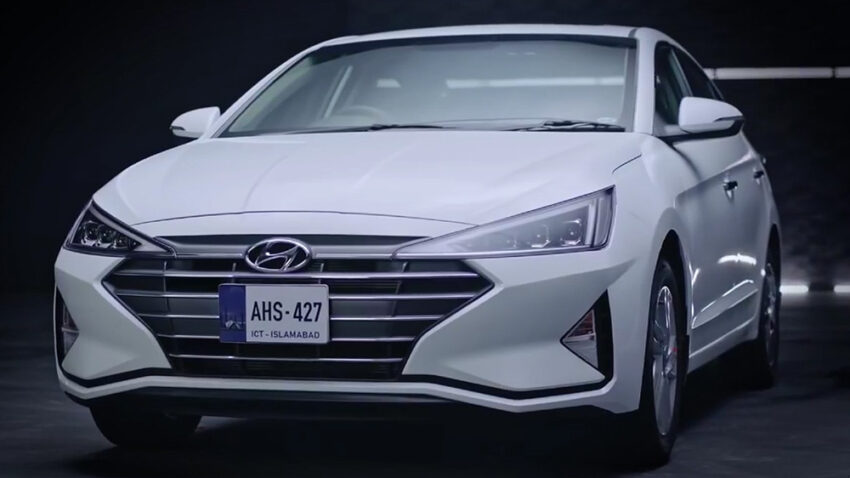 In terms of looks, the Elantra 1.6L will look similar to the 2.0L variants but will likely fall short of equipment such as instrument cluster display, multimedia unit, sunroof and maybe even the alloys. The new low-priced variant will give a much needed boost to Hyundai Elantra sales in Pakistan.

Currently, it is the second bestselling car behind Tucson crossover in Hyundai’s local portfolio. So far during the first 8 months of current fiscal year, 1,929 units of Elantra have been sold averaging 241 units a month. However with such figures it pose no threat to the likes of Honda Civic and Toyota Corolla, although the two are considered its main rivals in other markets. 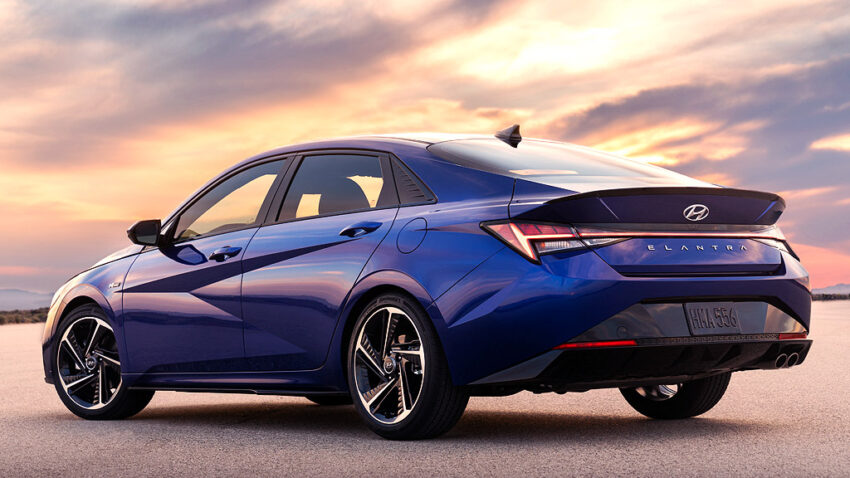 Elsewhere, the Elantra is in its 7th generation which debuted back in March 2020. From the looks of it, Hyundai-Nishat has no plans to launch the new model in Pakistan, which is now officially 2 years old already.