Hyundai has revealed official images of its stunning new EV concept called ‘Prophecy.’ The model was scheduled to make its debut in physical form at the 2020 Geneva Motor Show but the event was canceled due to fears of coronavirus outbreak. So Hyundai has decided for an online debut to preview the direction in which the company will continue to evolve its Sensuous Sportiness design language.

The Prophecy EV concept features smoother lines and sensuous curves with its rear tapering off to an aesthetically pleasing humpback shape that’s broken only by a functional and tasteful spoiler. It rides on a platform that leverages a long wheelbase and short overhangs in the front and rear to further elevate the persuasive look. 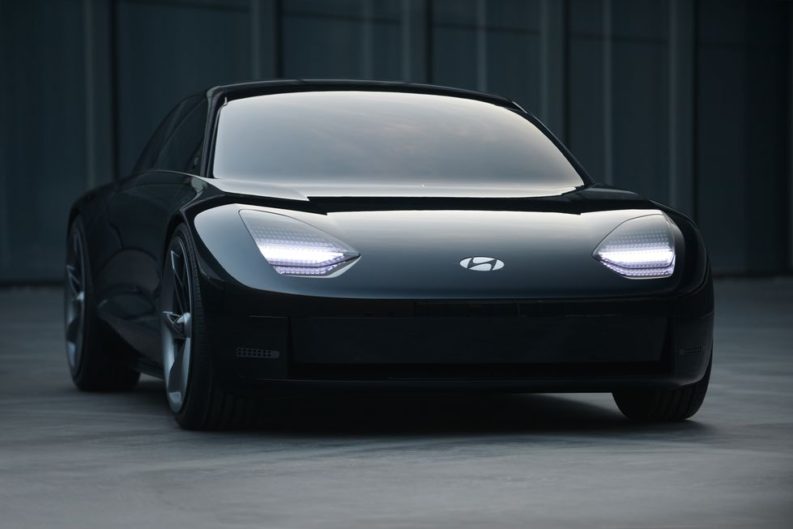 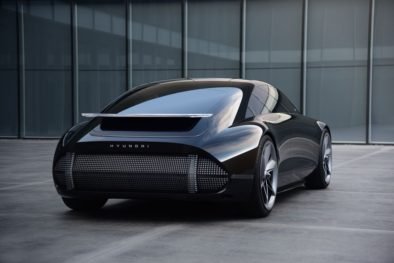 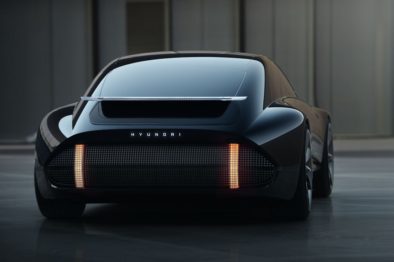 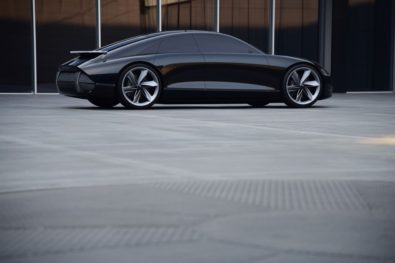 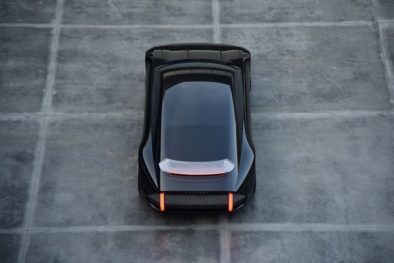 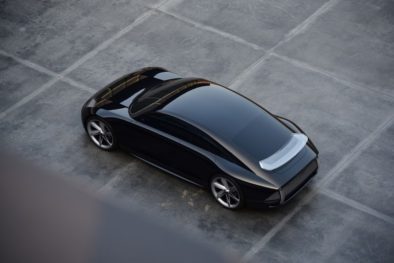 Most interesting are the concept’s headlights and taillights, which appear to be pixelated. Hyundai says these pixelated lights will carry forward onto future models as a signature design element. 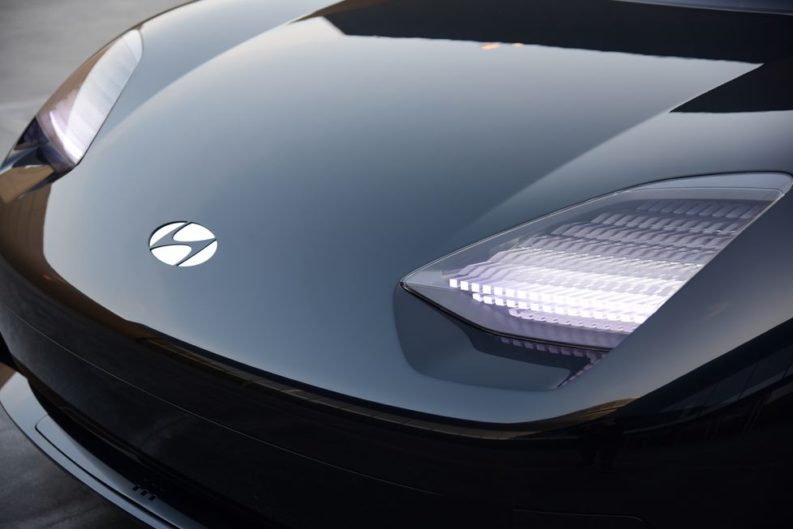 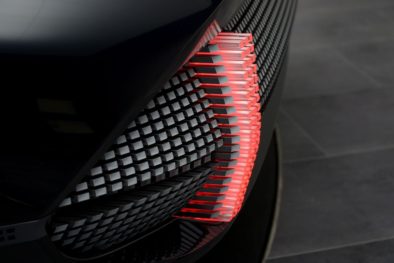 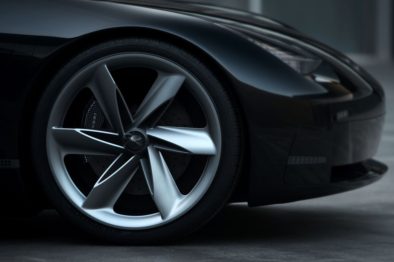 Since it’s an EV, the six-spoke wheels are shaped like turbine blades whereas the rear spoiler is made of a transparent acrylic material to generate downforce at speed and to showcase components underneath, including the brake light and the camera. There is also a wide and low front air intake that funnels cool air over the battery packs for battery temperature management and drive system cooling. 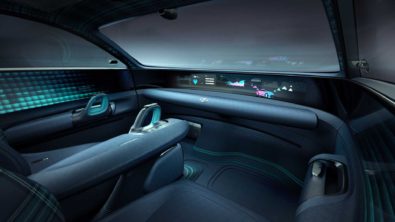 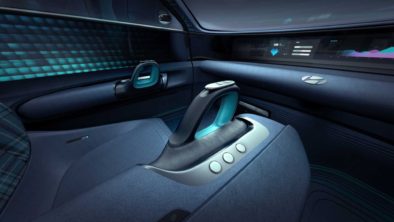 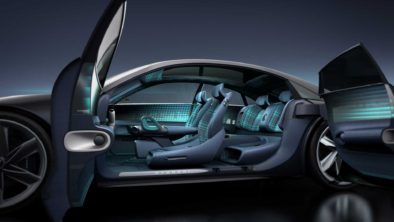 Hyundai hasn’t released any interior image yet but according to renderings, it features low-intensity ambient lighting and wool-based felt carpet. Boasting semi-autonomous features, there will be no steering wheel but 2 joysticks—one on the driver’s door and the other on the central tunnel, giving the driver a position of comfort and high visibility. There are also buttons located at the driver’s fingertips for such features as the radio and climate control. Other modern features include the use of environmentally conscious materials and a Clean Air purification system.

Hyundai claims that the Prophecy will give “a completely new yet reassuringly familiar and intuitive driving experience. Its advanced human-machine interface will allow the driver to control other functions of the car easily and safely.”