Multiple variants of all-new Hyundai Staria luxury van have been spotted parked at Emporium Mall, Lahore. This indicates that Hyundai-Nishat is on the verge of formally launching the vehicle in Pakistan, just like the latest generation of Kia Carnival which arrived here within months of its global debut.

Hyundai Staria, made its world debut in March 2021 and is a successor to the Grand Starex van which Hyundai has been selling in Pakistan as CBU. The vehicle has already reached right-hand drive markets including Thailand and Malaysia. 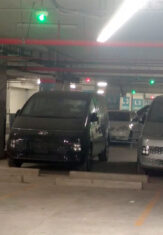 The new Staria has a “future-oriented, innovative exterior resembling a spaceship”  with a full-width LED light bar and vertical headlamps up front with a pixel-like design similar to the new Ioniq 5 electric SUV. The clean side profile gets simple flared wheel arches and beltline that drops down after the A-pillar to give way for massive windows, letting in lots of light to enter the spacious cabin. The rear-end continues the clean and futuristic design with narrow vertical LED taillights.

It is available in 7-seat or 11-seat configurations depending on the variant. The Hyundai Staria comes powered by 2.2L four-cylinder turbo-diesel engine that churns out 177 hp of power at 3800 rpm and 431 Nm of peak torque at 1500-2500 rpm. The engine comes paired to an 8-speed automatic transmission that is aided with a push-button gear selector and paddle shifters. 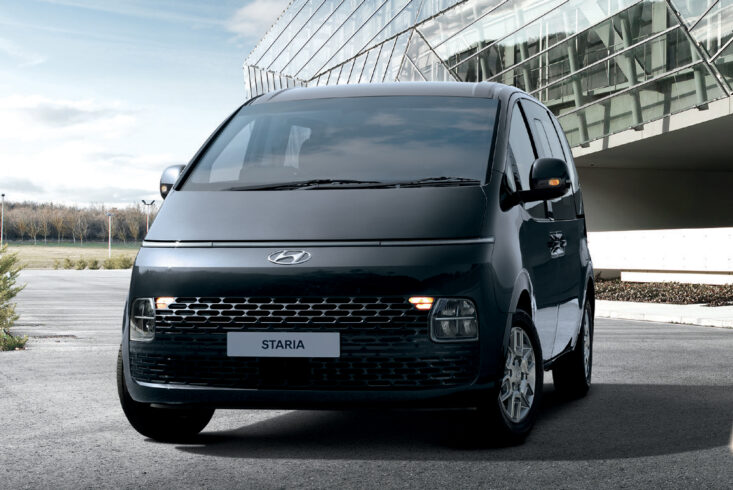 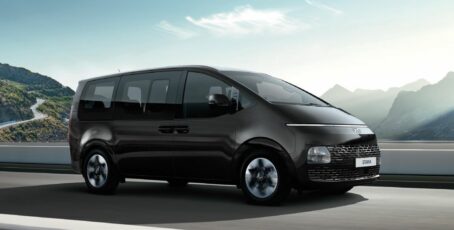 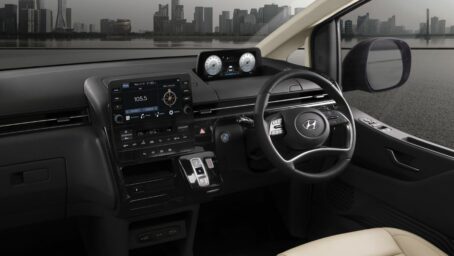 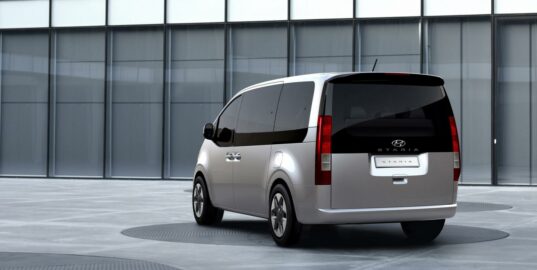 Although Hyundai-Nishat is yet to make any formal announcement regarding the launch timeline as well as the pricing of Staria van, however one can expect it to be priced around the new Kia Carnival. Stay tuned for more information on Hyundai Staria in Pakistan.