The 8th generation Hyundai Sonata which is doing wonderfully well in Pakistan is actually facing serious sales troubles in almost every part of the world. Now according to latest information, instead of a mid-life refresh (facelift), the current generation model (DN8) which debuted in 2019 will soon be replaced by a new generation (DN9) model.

The Sonata (DN8) is suffering from sluggish sales so much that Hyundai has already closed the Asan Plant line where its being build, while the Hyundai Grandeur which is built in the same plant is selling like hot cakes. Inside Hyundai, the DN8 is being admitted as a failed model, so the company decided to skip a mid-cycle facelift in favor of a full model change that will arrive in 2023. 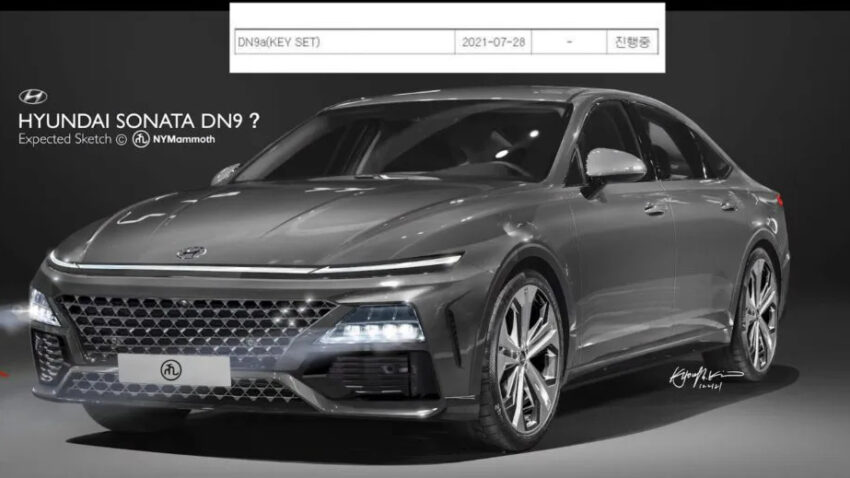 Unlike earlier information that said Hyundai will kill the Sonata and replace it with IONIQ 6, but as per latest information both models will coexist. According to reports, the new Sonata DN9 will ride on the same platform but will boast a completely new design. The code name DN9a in the picture above represents the North American version.

On the other hand, the soaring sales of Hyundai Sonata DN8 in Pakistan are attributed for its catchy price tag which is PKR 64.99 lac for the 2.0L variant and PKR 72.99 lac for the 2.5L variant. This means the most expensive CKD assembled D-segment Sonata variant is 61% cheaper than the CBU imported Toyota Camry and 39% cheaper than the CBU Honda Accord. Sales of Sonata DN8 in Pakistan during the first 6 months of the current fiscal year stands at 1,240 units which is almost as good as Hyundai’s own less expensive yet obsolete C-segment Elantra which saw 1,508 units sold during the same period. 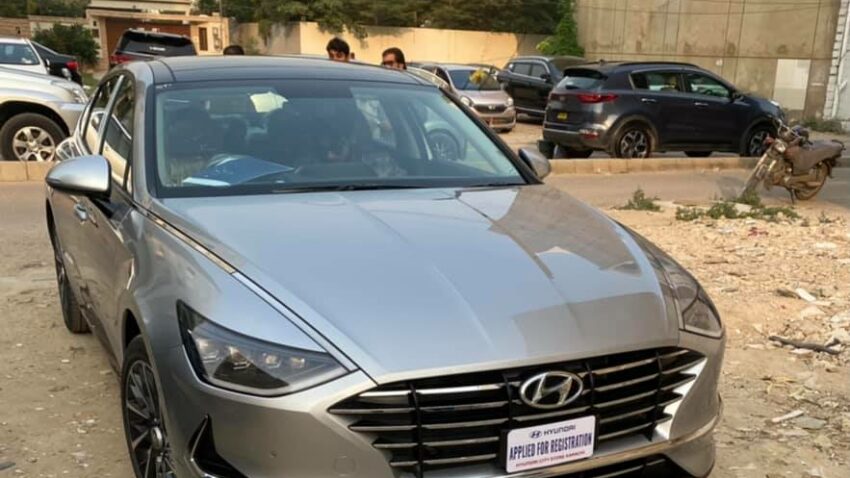 While Sonata DN8 suffers from embarrassing sales in its home market– South Korea, and many other countries, the company’s decision to launch this car as CKD assembled model in Pakistan is paying them off quite well. However it will be interesting to see the fate of 8th gen Sonata once it goes out of production (in South Korea) towards the end of this year. 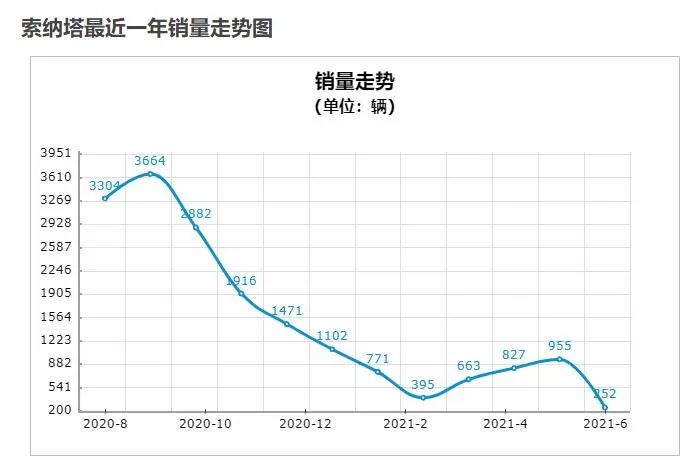 Whether Hyundai-Nishat will launch the DN9 next year or will simply kill the DN8 Sonata in our country despite healthy sales, we will have to wait to find out.