Hyundai-Nishat launched the Sonata mid-sized sedan in Pakistan as a CKD local assembled model in July 2021 and right from the beginning the D-segment car is doing fairly well in terms of sales considering its price & segment.

In the very first month of sales, Sonata with 163 units outsold the lesser priced sibling Elantra which saw 157 units in July 2021. And now for the second time, Sonata sales outpaced Elantra with 320 units in November which is 31% higher compared to 244 units of Elantra, according to the PAMA sales data. 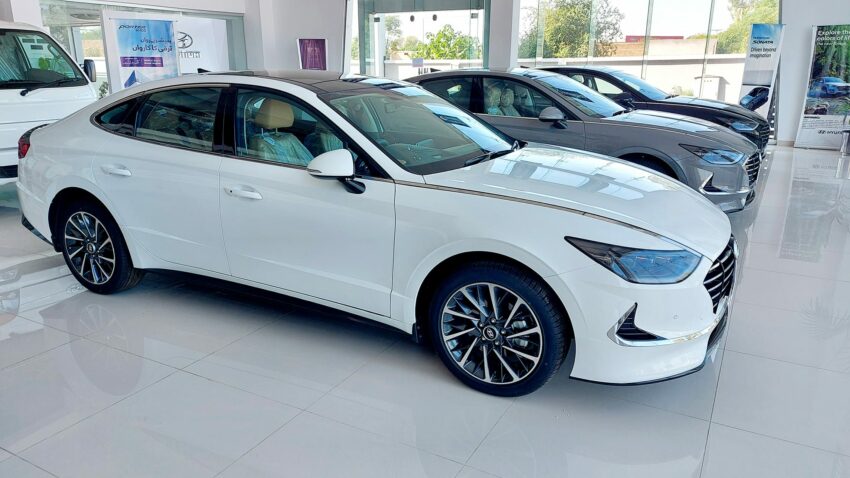 And when most models suffer from a slowdown in sales due to the year-end factor, Sonata recorded its highest ever sales as the 320 units is the best-ever figure for the D-segment sedan since its launch in our market, breaking its own previous record that was set in October. As of the first 5 months of this fiscal year Sonata has been able to find 1,071 homes and is almost neck to neck in terms of sales with the Elantra which recorded 1,280 units in 5M-FY21-22.

Related: Honda Struggling Even With the 6th gen City

More interestingly, Pak Suzuki Swift recorded sales of only 1,828 units during FY2019-20 averaging just 152 units a month. This was before the company made official announcement (in August 2020) to discontinue the aging hatchback. In comparison, the average monthly sales of Sonata are currently 215 units a month, 41% more than that of Swift. Although there is absolutely no comparison between the two vehicles but it does goes to show that Sonata, even being a three-times pricier product than Suzuki Swift is doing wonderfully well in terms of sales. 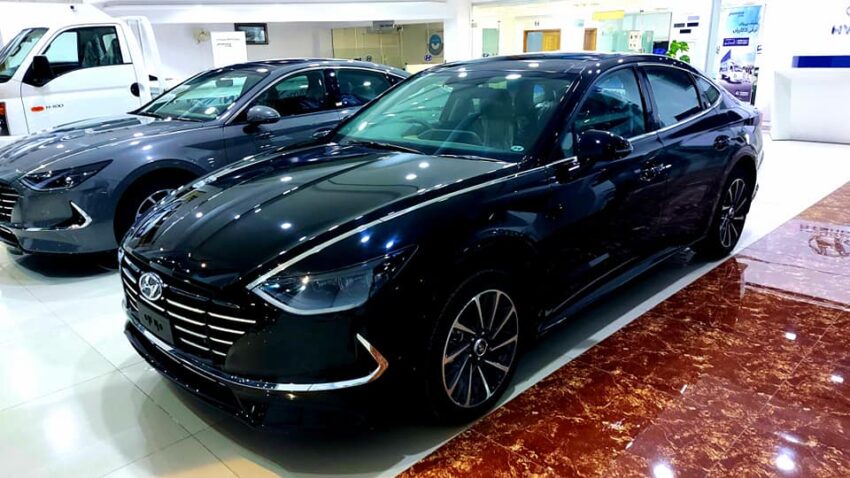 Although Sonata is an expensive product priced at PKR 64.99 lac for base 2.0L and PKR 72.99 lac for flagship 2.5L variant, it is in fact a lot cheaper when compared to its competition– the Toyota Camry and Honda Accord both of which are offered as CBU and priced at PKR 186 lac and PKR 119 lac respectively, both have been gracing the showroom floors in Pakistan for a long time due to very unrealistic pricing. 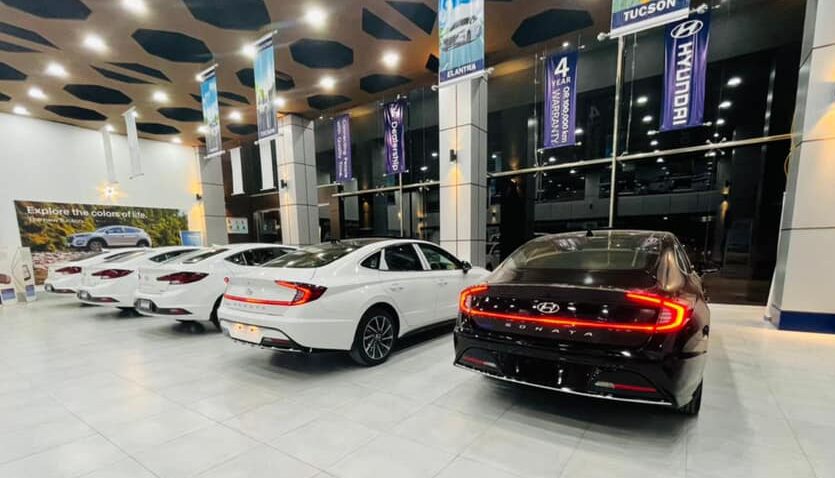 Sonata also happens to be the first locally assembled Hyundai passenger car (in Pakistan) that’s in line with its global model. The previously introduced Tucson crossover SUV as well as the Elantra sedan launched earlier this year are older generation models which have been replaced by newer generation ones in international markets. 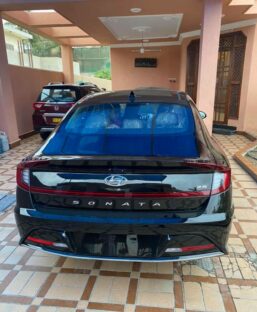 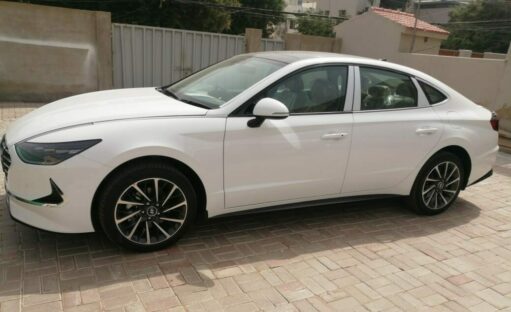 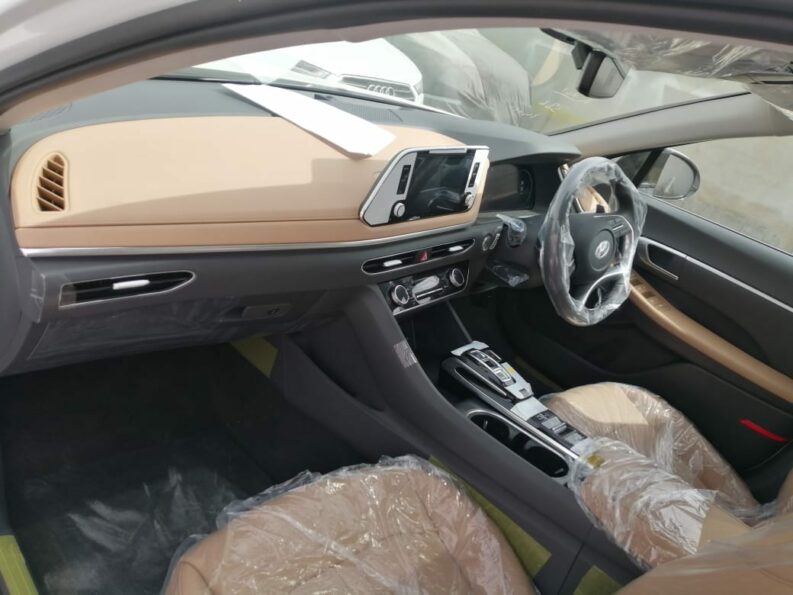 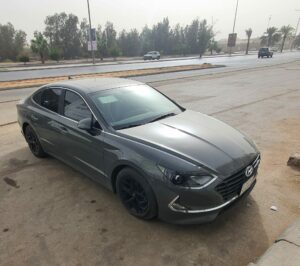