Hyundai-Nishat is on the verge of introducing the Sonata mid-sized sedan in Pakistan. The vehicle will be introduced as CKD assembled model with first batch of over 400+ kits already reaching our soil. More importantly, the Hyundai Sonata that is going to be introduced is the latest 8th generation model that debuted in 2019.

This will also make Sonata, the first locally assembled Hyundai passenger car (in Pakistan) that’s in line with its global model. The previously introduced Tucson crossover SUV as well as the Elantra sedan launched earlier this year are previous generation models which have been replaced by newer generations in international markets. 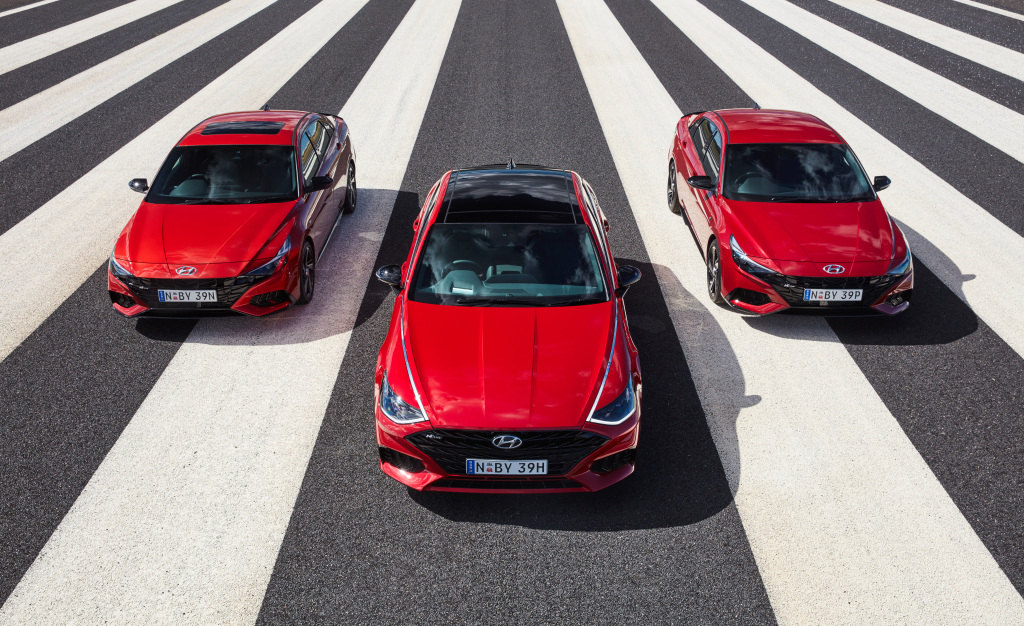 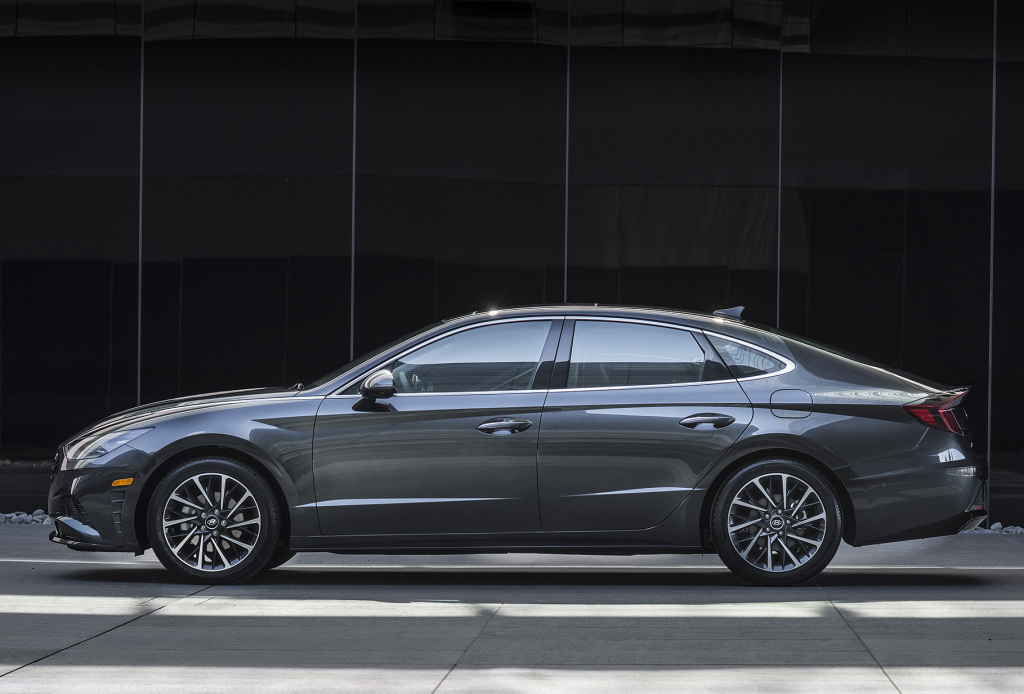 According to reports, Hyundai Sonata in Pakistan will come equipped with a choice of two engines- a 2.0L and 2.5L, with both units to come paired to a 6-speed automatic transmission. Salient features will include LED headlamps with LED DRLs, 18-inch alloy wheels, 8-inch touchscreen multimedia unit, wireless charger, push button engine start/ stop, dual-zone climate control, leather seats, front & rear parking sensors, reversing camera, cruise control and panoramic sunroof. The 2.0L variant will have dual airbags while the flagship 2.5L version will come equipped with 6 airbags in addition to a few improvements over the base model.

Hyundai Sonata competes against the likes of Toyota Camry and Honda Accord elsewhere, and will do so against the duo in our market too. However the Camry and Accord being CBU are priced way high at PKR 186 lac and PKR 119 lac respectively. The Sonata being a CKD assembled model is likely to be priced much lower than the aforementioned two, thus is expected to attract a good number of executive buyers who like to have a loaded sedan rather than a crossover SUV.

Hyundai’s all local assembled products including the Tucson crossover, Elantra sedan as well as the Porter commercial pickup are doing fairly well in terms of sales. Whether the upcoming Sonata will fetch buyers in decent numbers, we will have to wait to find out. 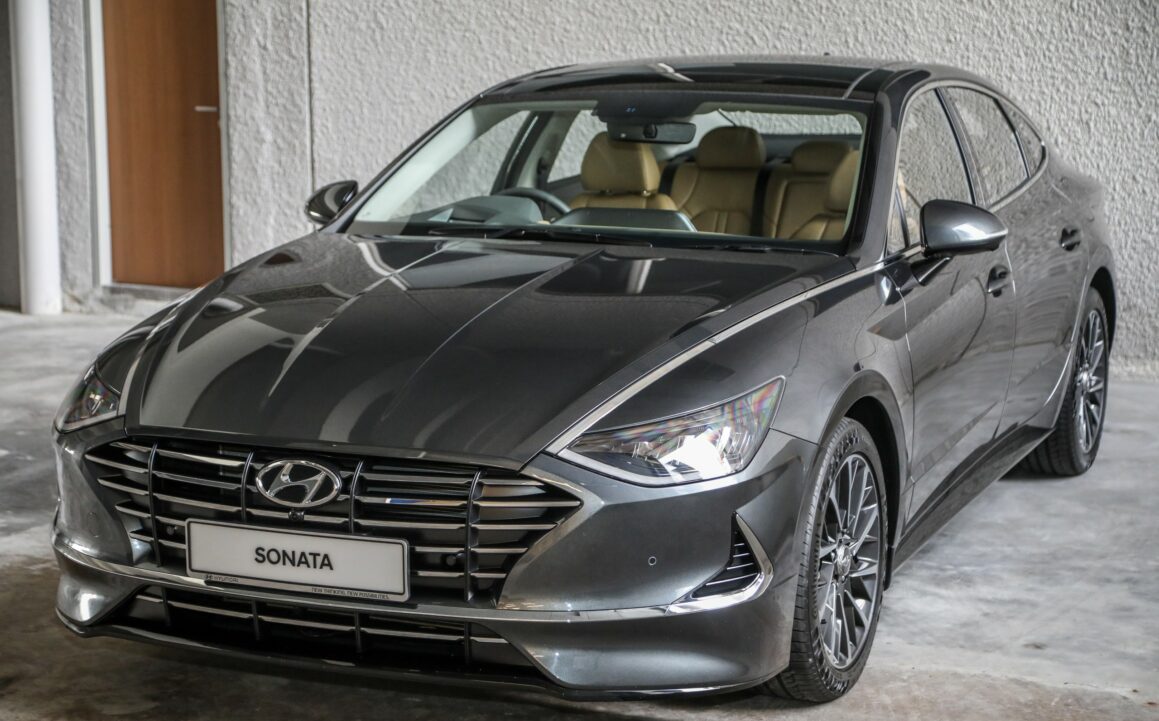