Cars assembled in Pakistan are often stretched for a prolonged period of time and ironically in most cases, are introduced here once they are done with their life in the rest of the world. The latest addition to that list is going to be in the form of none other than the Hyundai Elantra. 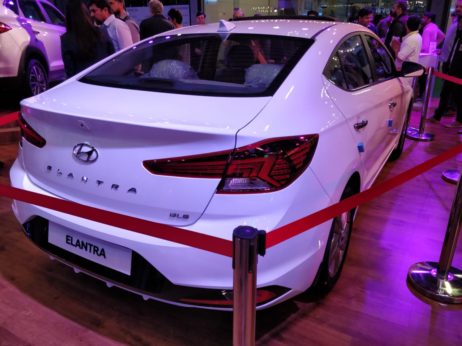 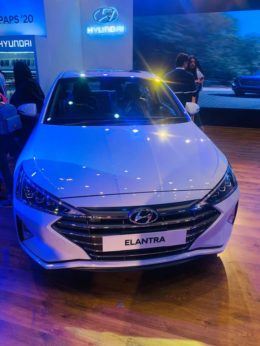 Hyundai-Nishat showcased the 6th generation Elantra facelift at the 2020 Pakistan Auto Show (PAPS) in February. According to reports the company is planning to introduce the compact sedan later this year. Call it unfortunate or not, the very next month in March, the 7th generation Elantra sedan made its debut making the Pakistan-bound 6th gen Elantra an obsolete model.

Related: Hyundai i10- Small Wonder That’s Yet to Arrive in Pakistan

The 6th generation Elantra made its debut in its home market back in 2015 where the car is called Hyundai Avante. For international markets, its sales started in 2016. A couple of years later in August 2018, the Elantra received a thorough facelift with revised exterior styling, improved safety & equipment as well as refreshed interior. 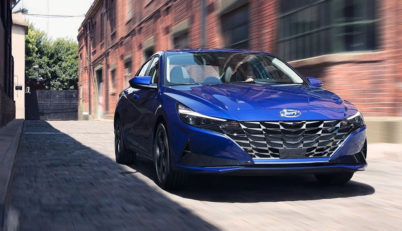 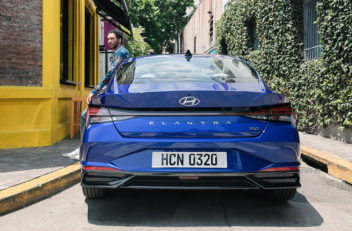 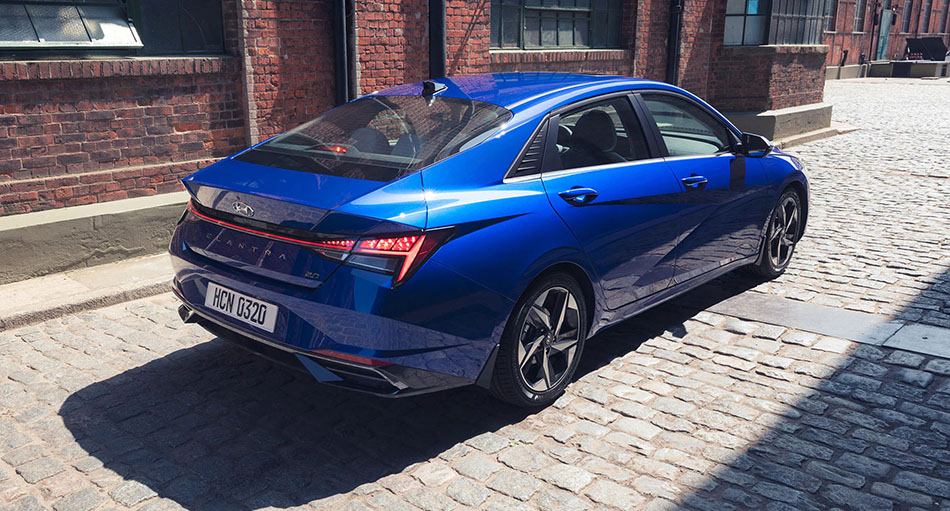 However not many were expecting Hyundai to pitch the 7th gen Elantra so early. The latest incarnation has brought the Elantra in line with the new breed of Hyundai cars bearing the brand’s latest design philosophy called ‘Sensuous Sportiness’.

According to Hyundai, all of its future designs ranging from sedans to SUVs will be embodied by this design theme. Defined by the harmony between four of the fundamental elements- proportion, architecture, styling and technology, its aim is to bring instinctive beauty and create emotional value and desirability in Hyundai vehicles. 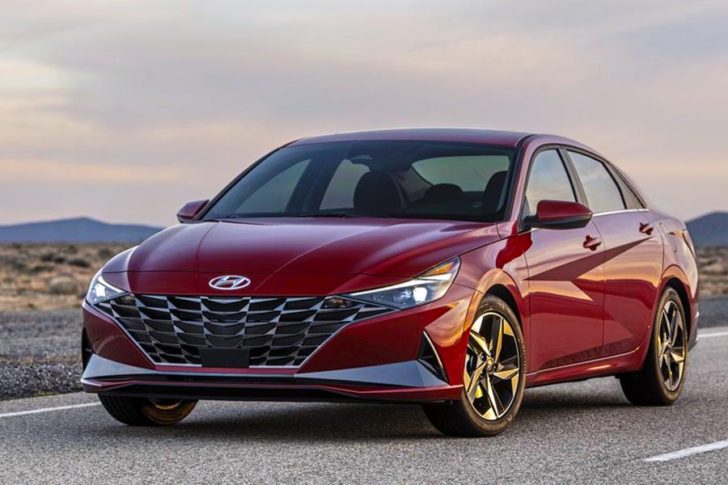 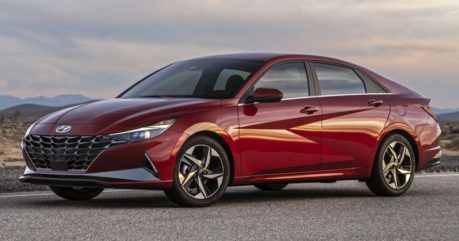 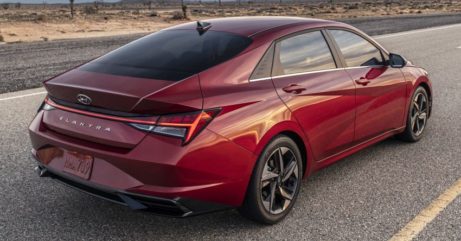 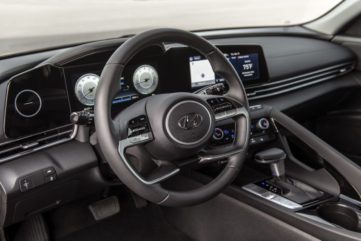 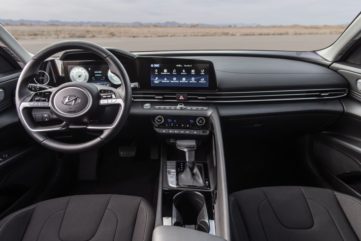 The 6th generation Elantra that’s supposed to make its debut in Pakistan later this year will have 1.6 liter petrol engine under its hood good for 126 hp of power and 154 Nm of torque, and is paired to a 6-speed automatic gearbox. Although the company hasn’t given any information related to its pricing, considering the Hyundai-Nishat track record we might assume its price to be on a higher side.

Hyundai Elantra when launched will become yet another car in Pakistan to appear after getting replaced by a newer generation model internationally. Want to share your thoughts on this, let us know with your comments.