South Korean automaker Hyundai has simultaneously unveiled its new entry-level crossover SUV called the “Venue” at the 2019 New York International Auto Show (NYIAS) as well as India, where the launch event was organized on a sea ship in Arabian Sea. For the US market it will slot below the Kona, while in India it will be positioned below Hyundai Creta. The Venue is touted as the cheapest and the most affordable crossover in Hyundai’s lineup.

The Hyundai Venue measures 3,995 mm in length, 1,770 mm in width, and 1,590 mm in height while having a wheelbase of 2,500 mm. It borrows styling from Hyundai Santa Fe and Palisade SUVs with cascading grille design, split type headlights, floating roof design and square-shaped taillights.

Interior features a floating type touchscreen placed centrally on the dashboard, flanked by squarish air vents with rounded corners. The one displayed at NYIAS had a two tone grey/ light grey interior, the Indian version had an all grey interior however both the versions have silver embellishments on various parts of the interior.

For North American markets, just one powertrain has been announced, which is a 1.6-liter four cylinder engine, mated to either a 6-speed manual or CVT. In India, the Hyundai Venue will be sold with three engine options: 1.0-liter Kappa T-GDI turbocharged direct-injection petrol, 1.2-liter Kappa naturally-aspirated petrol, and 1.4-litre CRDI turbocharged diesel. 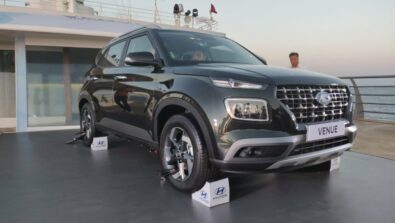 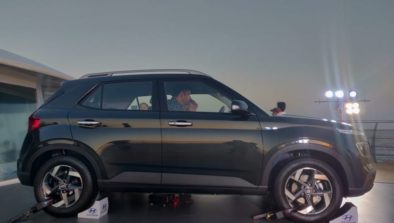 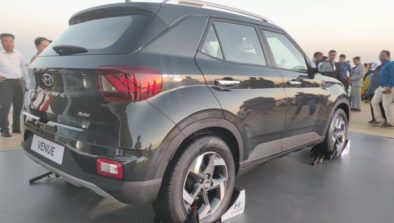 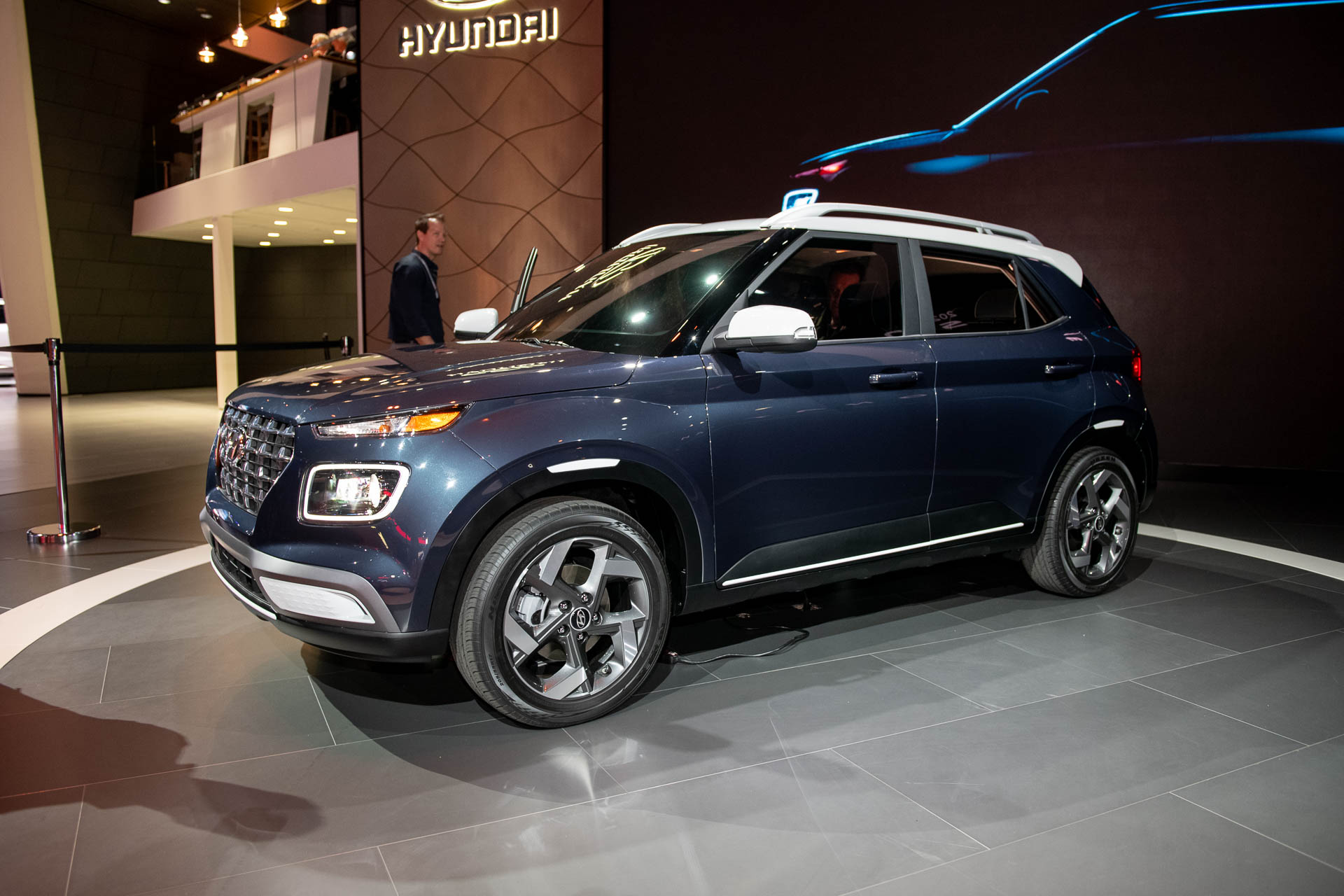 Despite being an entry-level crossover, Hyundai Venue comes loaded with a surprising level of technology. The North American versions will have an 8.0-inch infotainment screen, Android Auto and Apple CarPlay Smartphone integration, a driving modes selector with Snow mode, a rearview camera, and heated front seats and side mirrors. 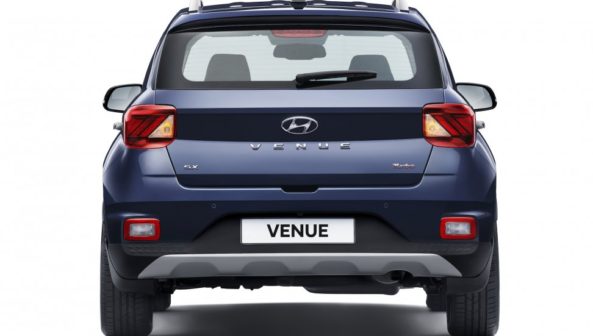 In India the Hyundai Venue will officially be launched on the 21st of May, whereas the North American market launch is expected towards Q3, 2019. 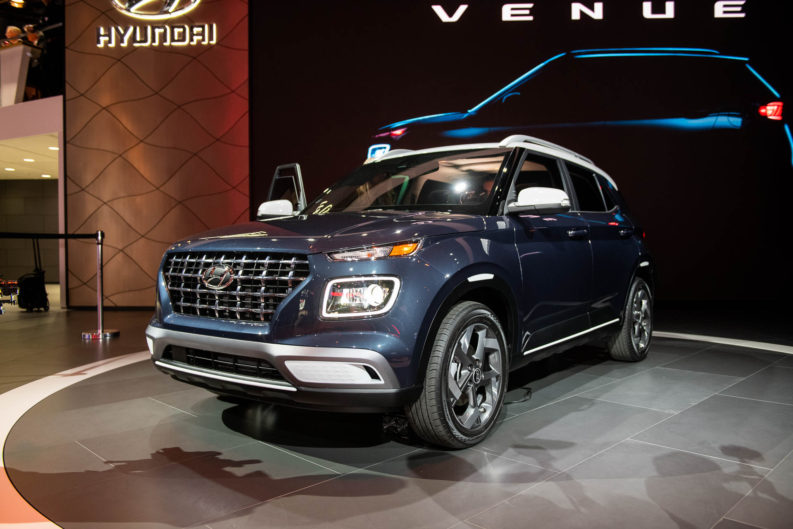 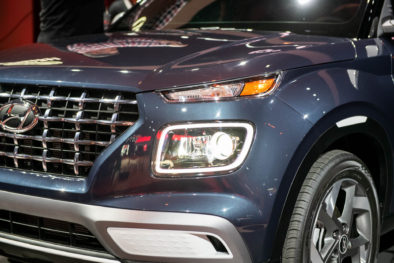 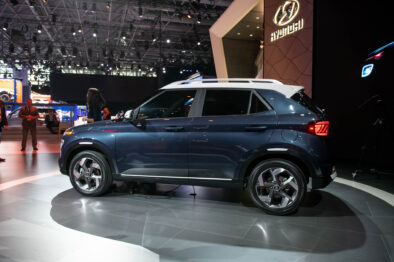 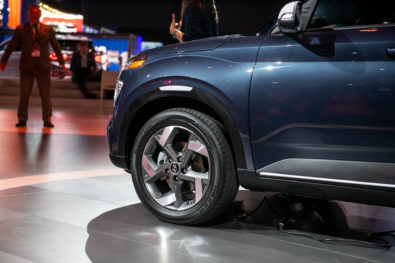 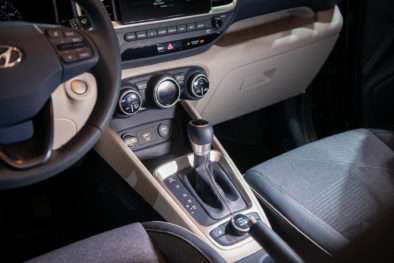 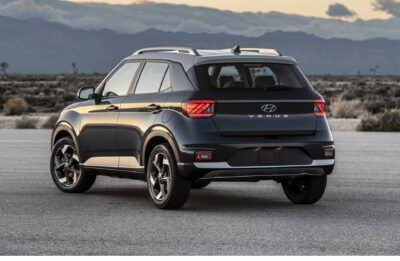 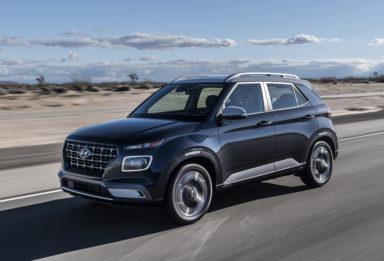 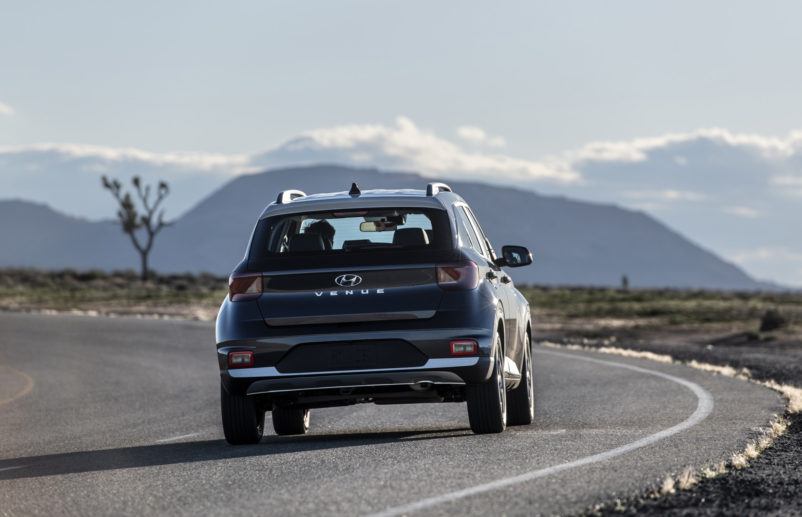 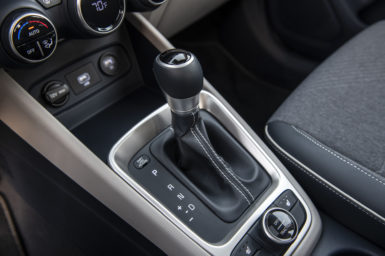 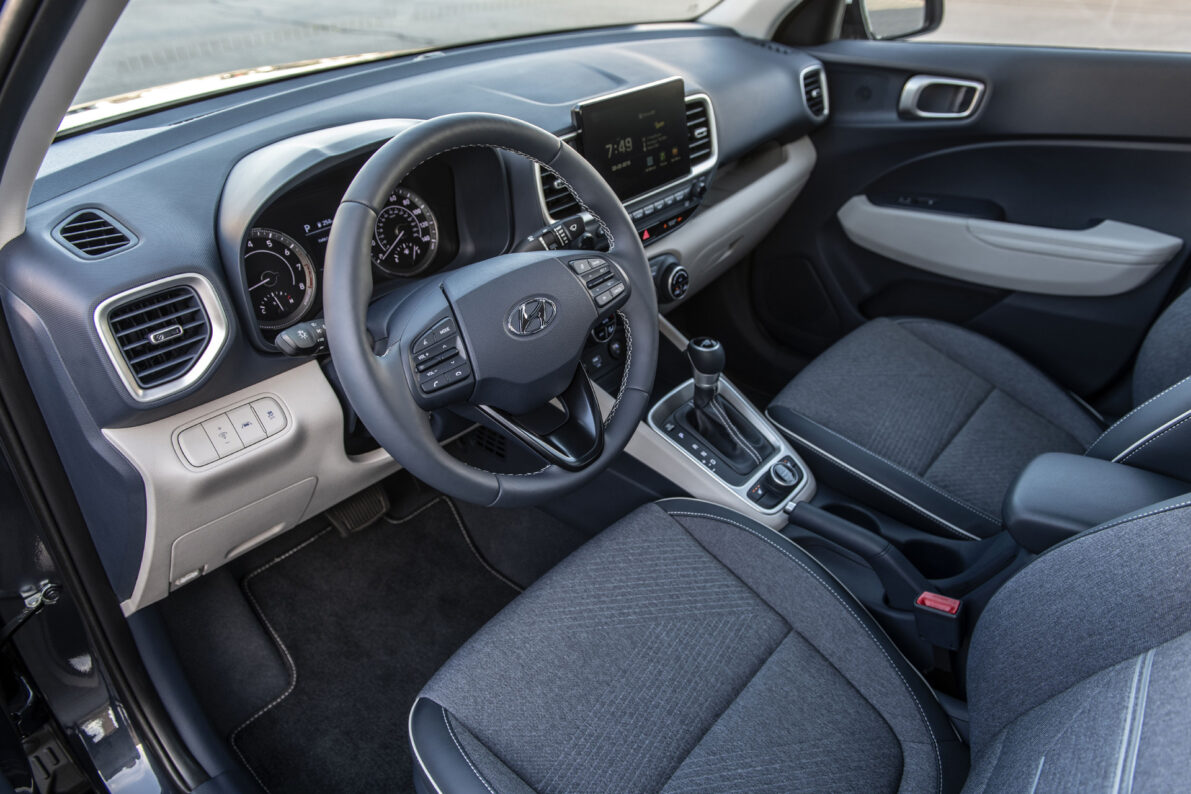