The finance ministry of Indonesia has reinstated a full exemption on the luxury goods sales tax for cars with engines up to 1,500 cc. The incentive, which was introduced in March was already extended to August, was reduced to 25% at the beginning of September but is now back to 100% and will continue to be like this till the end of this year.

Indonesia’s deputy finance minister Suahasil Nazara said that the move was intended to increase consumer spending that was blunted by the spread of the more transmissible Delta variant of COVID-19. Indonesia is about to come out of Community Activities Restrictions Enforcement which is expected to see the revival of economic activities in the nation. 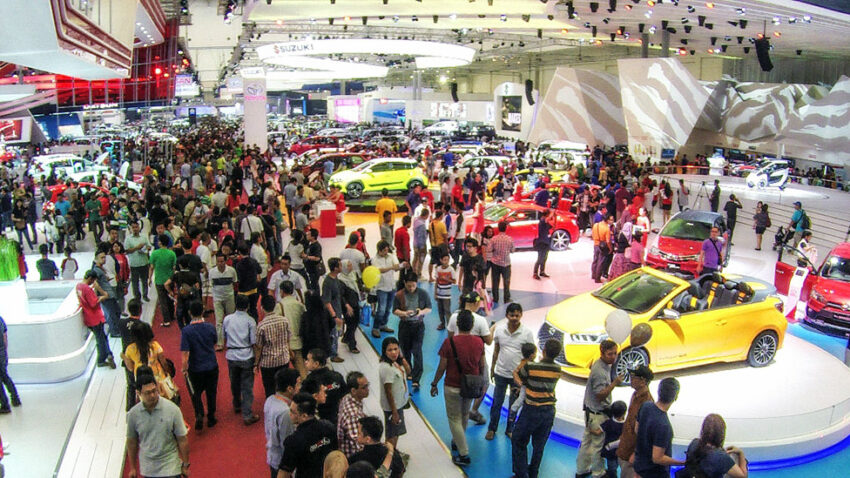 The tax exemption is only applicable for two-wheel-drive vehicles with a local content of at least 70%. It is reduced to 50% for vehicles with engines between 1,500 cc and 2,500 cc with more than 60% local content, and 25% for four-wheel-drive models. As per sources, Indonesian car sales for the first 6 months of the year has increased by 38.5% compared to the same period last year. Local production has also grown 49.4% year-on-year, largely as a result of CKD exports that have jumped to about 170%.

The extension in tax relief will benefit a number of cars in Indonesia and is expected to further improve the sales of vehicles in the country.