Is Ghandhara Too Late to Launch Datsun Cars in Pakistan?

Earlier this year, Ghandhara Nissan (GNL) Project Director and Senior Executive Director Marketing and Sales Muazzam Pervez Khan, while talking to Dawn  revealed that commercial production of three Datsun models will begin in Pakistan towards the second half of 2020.

According to Muazzam, GNL will roll out the 1.2 liter Datsun Cross in July 2020, followed by Datsun Go and seven-seat Go+ MPV both with the same 1.2 liter engine. 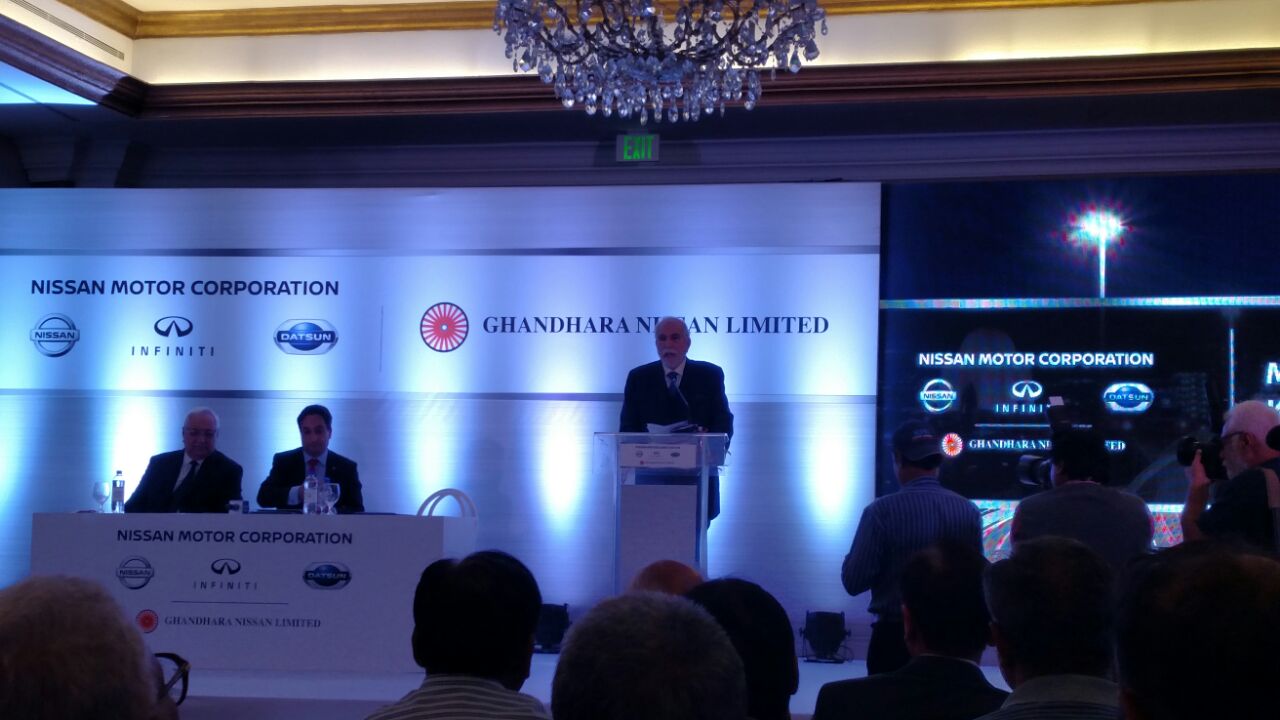 In March 2018, Nissan officially announced its entry in Pakistan; the move was part of Nissan’s strategy to engage with emerging automotive markets around the world. Earlier in 2018, the Ministry of Industries and Production had awarded Brownfield investment status to GNL under the Auto Development Policy 2016-21 for revival of their existing defunct facility.

Datsun vehicles including the Go hatchback and Go+ MPV have been spotted testing on our roads multiple times ever since the Auto Policy was announced in 2016. And even in 2019, the images of the same vehicles, a black colored Go+ and silver colored Go hatchback keeps on appearing on the internet. Interestingly as per Excise & Taxation website Sindh, the vehicles owned by Ghandhara are 2015 model that were imported in 2016. 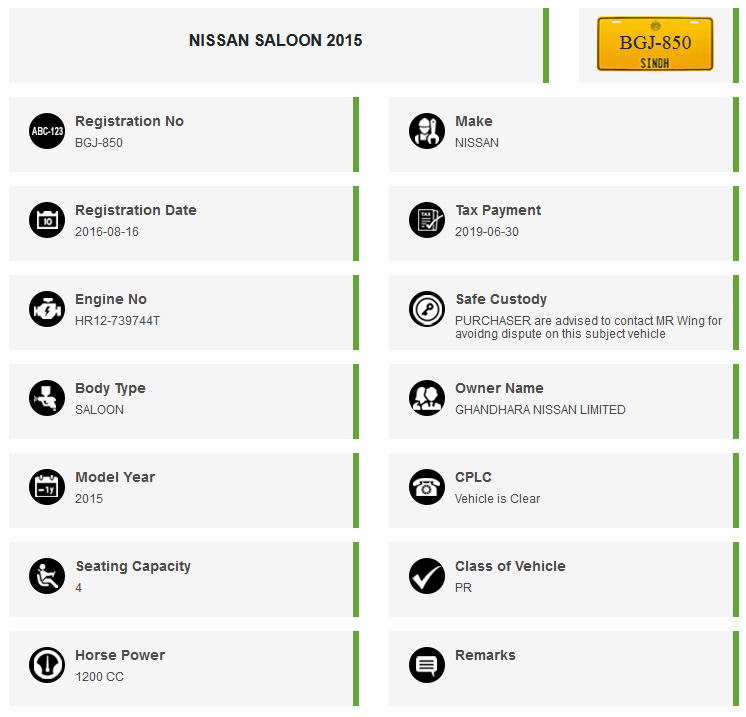 So being tested on our roads since 2016 and still more than a year away from launch, the question that comes to mind is, isn’t Ghandhara too late to launch Datsun cars in Pakistan? There are a couple of issues though…

Ghandhara got the Brownfield status which allows the revival of an existing facility compared to the Greenfield investment which is for fresh investments meant to be started from scratch. Considering this, GNL having an advantage of Brownfield status should have launched their vehicles prior to other newcomers; however they have been outpaced by Greenfield players.

In June 2013, Nissan revived the Datsun brand for low-cost vehicles specifically made for the emerging markets. Fast forward 2019, from India to Indonesia and Russia, the Datsun brand has fallen woefully short of expectations.

Nissan admits that the Datsun brand hasn’t been able to get the desired attention from the public and not been able to live up to the expectations. Although Datsun cars are cheap, affordable and to-the-purpose, it’s the sort of love-it-or-hate-it design that has kept bulk of the buyers away.

Now, Datsun brand is about to get a complete revamp in terms of design language to make it more appealing & significant. According to Alfonso Albaisa, Executive Design Director, Nissan:

“There is a natural evolution happening in Datsun that is not visible yet but is really linked to a new platform. And with the new platform, we have created a whole new design language for Datsun which we will start teasing probably within a year or so.”

Albaisa further explained the current design language would be replaced by a more robust one which would also have more ‘dynamic purity’. The new platforms off course will also help the cars to become more spacious, lighter and more importantly, safer than before.

Next Generation Datsun Models to Arrive from 2021

Other Datsun models including the mi-Do and on-Do which are specific for the Russian markets will get replacements in 2022, whereas the India-specific redi-Go will reportedly get its replacement in 2023.

Pakistan will get Datsun in July 2020

With limited options available for buyers, Datsun cars can be a welcome addition in our market. Whether these cars will pack the same features as found in other markets bearing a competitive price tag, we will have to wait to find out.

As revealed by GNL, the company will begin selling the Datsun Cross from July 2020. However the Go and Go+ are due to get replacement (in international markets) in 2021, exactly when Ghandhara have indicated to launch these cars in Pakistan. We are afraid, as always Pakistan might be a generation behind compared to international models, when it comes to the availability of Datsun vehicles in our country.